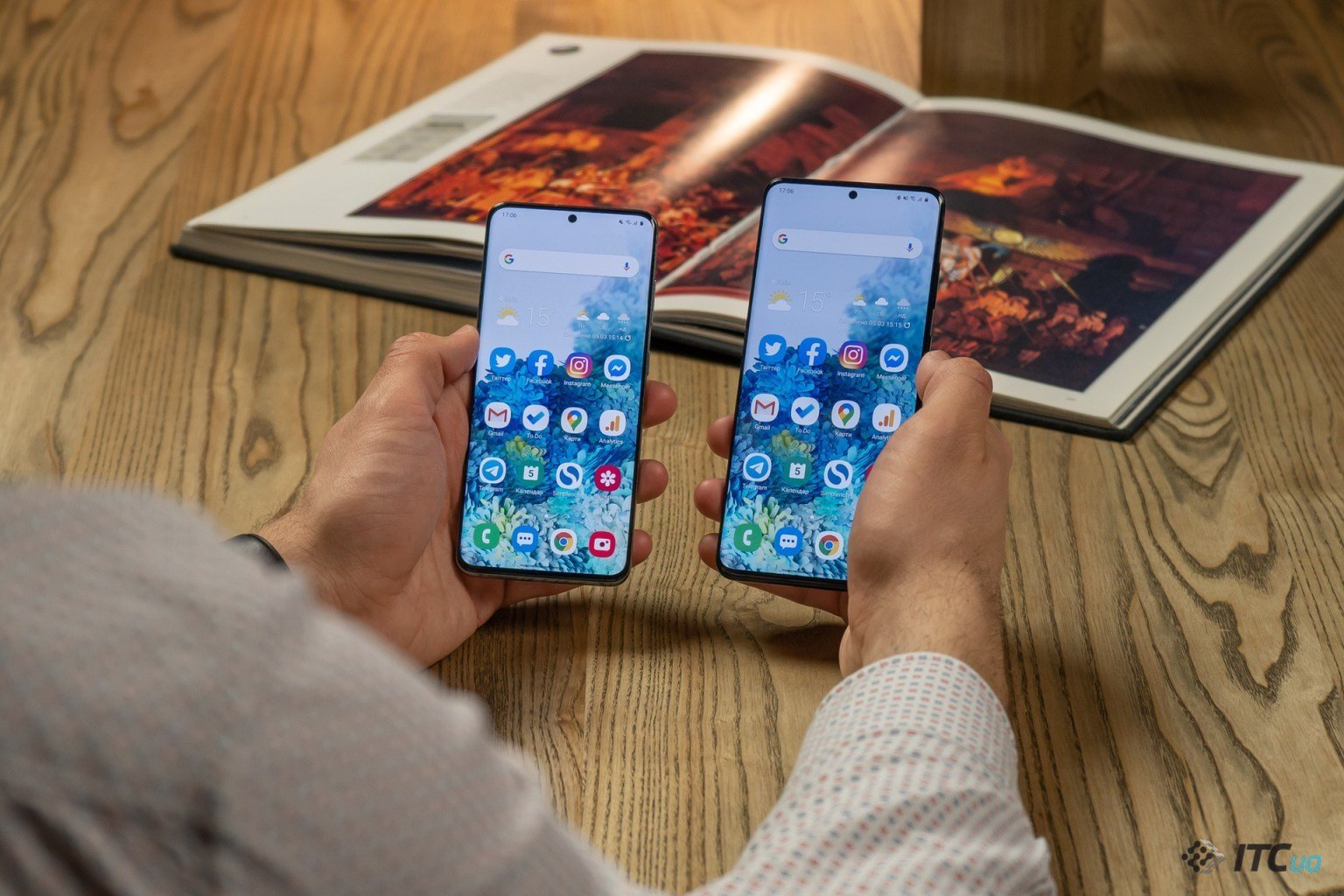 TrendForce: smartphone market hit record 16.7% last quarter, Samsung was the only one among the leaders to show a decline

TrendForce analysts have summed up the results of the second quarter of 2020 in the smartphone market. According to their calculations, during the specified period, 268 million smartphones were shipped in the world, which corresponds to a record drop of 16.7% compared to the same period last year. The reasons are still weakening demand, as well as disruptions in production and supply chain due to the COVID-19 pandemic.

Samsung remained the leader in the last quarter, shipping 55 million smartphones from April to June, although it turned out to be the only manufacturer from the top six to record a decrease in its share in quarterly terms, which reached 16%. TrendForce predicts that this quarter Samsung will be able to recoup losses due to the recent expansion of US sanctions against Huawei and growing geopolitical tensions between China and India, which also negatively affects the business of the Chinese manufacturer, which is located in second place. Huawei managed to increase shipments by 13% to 52 million units. TrendForce analysts believe Huawei will also face increased competition from other Chinese manufacturers this quarter, including Xiaomi, OPPO and Vivo, further hitting its share. 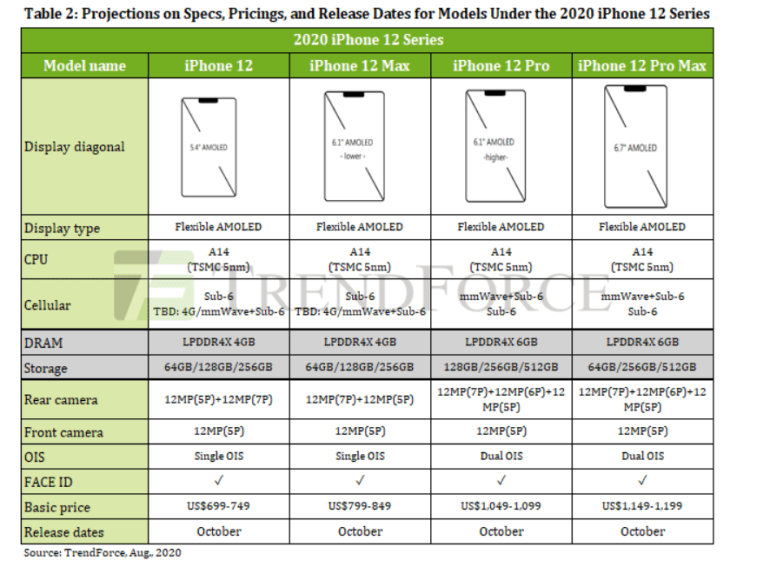 The top six also includes Xiaomi, OPPO (total sales of OPPO, OnePlus and realme) and Vivo with a total of 29.5 million, 27.5 million and 26.5 million units. For all of them, TrendForce is predicting stable growth in the short term due to inexpensive models with decent performance.

According to TrendForce forecast, by the end of 2020, total global smartphone shipments will amount to 1.24 billion, which is 11.3% less than in 2019. At the same time, TrendForce analysts expect the smartphone market to recover in early 2021 – primarily due to smartphones with 5G support. A lot of more affordable smartphones based on new Qualcomm and MediaTek chipsets with built-in 5G modems will hit the market in the coming months.