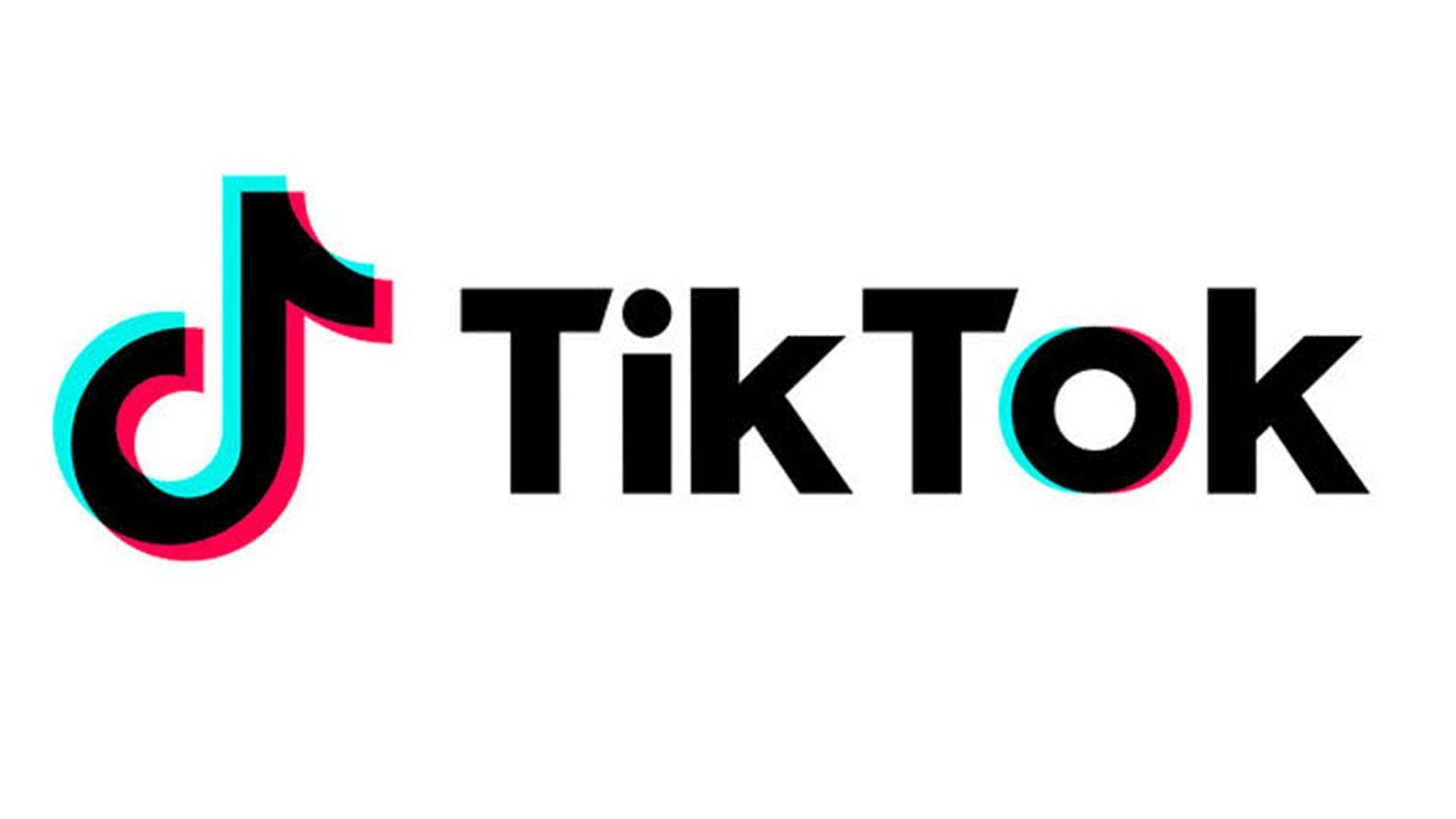 On September 20, decrees passed last month mandating the blocking of TikTok and WeChat in the United States were due to go into effect, and the US Department of Commerce has already issued a corresponding order to block TikTok and WeChat apps in American app stores, including Google Play and the App Store. However, at the last minute there were reports that the services were given an “indulgence” and both of them will continue to work in the United States for now.

A week before the US TikTok blocking order came into effect, China’s ByteDance, which owns the popular short video service, turned down an offer from Microsoft, which was initially believed to be a likely buyer of TikTok’s US business. At the same time, the media reported that the owner of TikTok chose a partnership with Oracle over the sale of Microsoft. And now these data have received official confirmation.

On September 19, US President Donald Trump made an update on TikTok, statingthat “blessed” the partnership of the Chinese ByteDance with the US Oracle and Walmart, and the US Department of Commerce postponed the blocking of TikTok for a week – until September 27. Simultaneously court in California gave out Temporary injunction to block WeChat.

YOU CAN ALSO READ:  AMD has confirmed the release of new EPYC processors based on Zen 3 architecture in the next quarter. In response, Intel said its new 32-core CPUs (Ice Lake-SP) are faster than 64-core EPYCs.

how notes The Washington Post, TikTok’s partnership with Oracle and Walmart is a “big step back” from the complete sale of TikTok (Trump initially insisted on the sale). According to Bloomberg, under the terms of the deal, ByteDance will create TikTok Global with Oracle and Walmart – American companies are ready to acquire 12.5 and 7.5% of TikTok’s business, respectively, and pay a total of $ 12 billion for their stakes. of $ 60 billion, will remain the majority shareholder of TikTok with an 80% stake.

The deal is still pending and some points are still unclear. As part of the deal, ByteDance is reported to have agreed to create 25,000 jobs in the United States. In addition, the White House separately mentioned a donation of $ 5 billion to education in the United States, but it seems that this was a complete surprise for ByteDance – a ByteDance spokesman said in a statement to Reuters. reportedthat the company first heard about this condition.

YOU CAN ALSO READ:  TSMC shipped the billionth 7nm chip

ByteDance called the terms of the deal “unfair,” but acknowledged that such a compromise was better than stopping the US business or completely selling the American company.

The fate of Tencent’s WeChat messenger in the United States, which, like TikTok, is considered a national threat to the country’s security, remains unknown. Judge Laurel Beeler, who is considering the case, decided to issue an interim injunction to block WeChat in the United States. In her ruling, she noted that although the US government has identified “serious” threats to national security, there is very little evidence to suggest that blocking WeChat, the only means of communication for many in the community, is a good idea. The US Department of Commerce has not yet commented on the ruling.

Source: The Verge, Bloomberg and Reuters