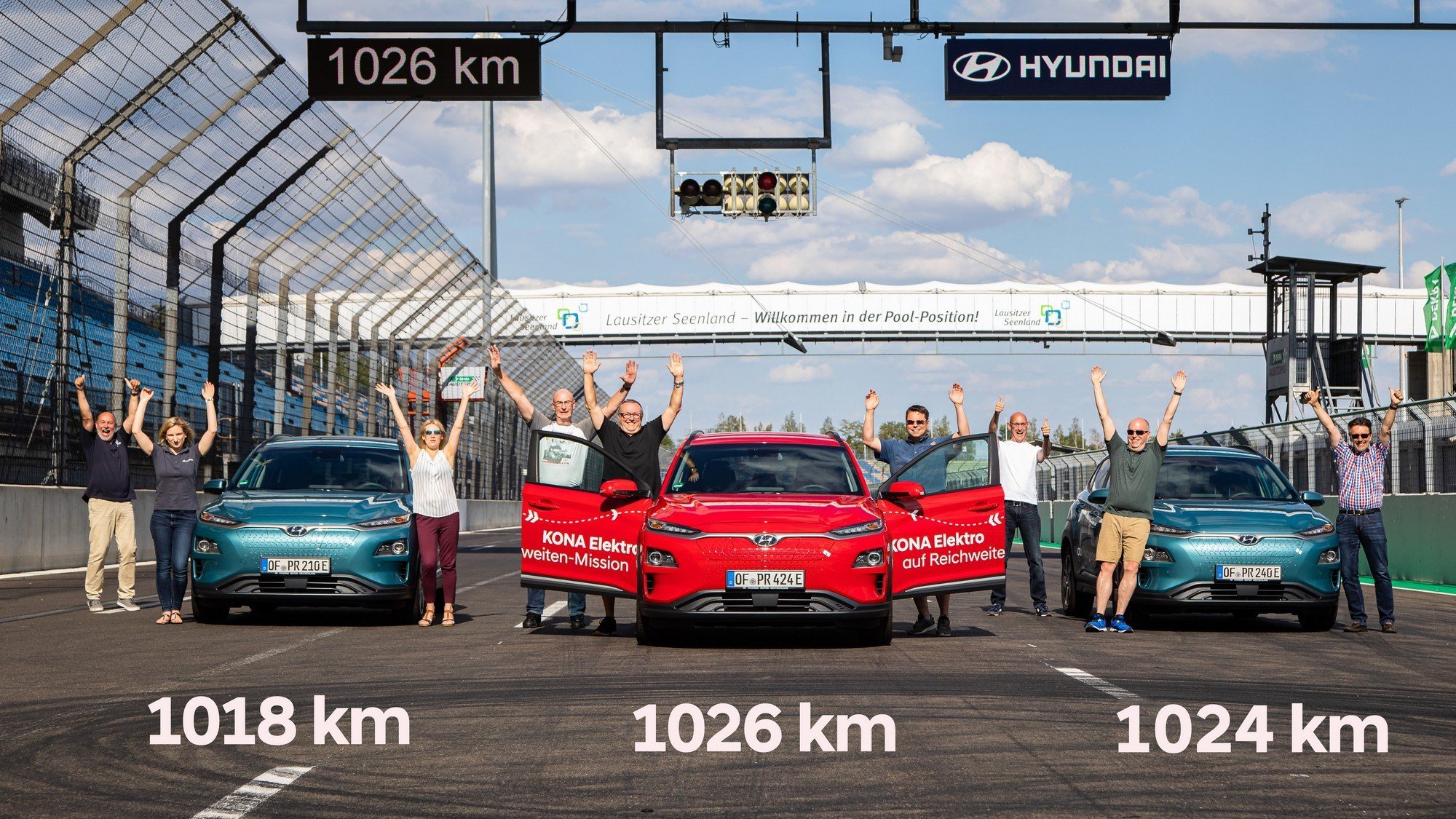 The power reserve of an electric vehicle under real conditions and the maximum possible mileage under ideal conditions are two big differences, and from a practical point of view, only the first parameter is important. Nevertheless, there is a separate discipline “hypermiling” in which individual owners and entire automakers are trying to show the maximum result. This time, the Hyundai brand distinguished itself by placing three teams in Hyundai Kona Electric electric crossovers with a parting word to “squeeze the maximum” out of their 64 kWh batteries. One team consisted of Auto Bild journalists, the other two included representatives of Hyundai Motor Deutschland.

According to Hyundai, all three copies of the Kona are factory, that is, they have not undergone modifications and improvements, which means that theoretically any model owner can show a comparable result. The tests used standard Nexen N Fera SU1 215 / 55R17 tires with low rolling resistance. The teams switched off the air conditioning and media playback systems to reduce consumption, but during the tests the daytime running lights remained on to comply with European legislation.

The tests took place for three days at the Eurospeedway Lausitz track in Germany, near the town of Klettwitz; it took about 35 hours for each of the teams. During the race, the average speed was kept in the range of 29-31 km / h, which, according to Hyundai, corresponds to the typical speed of movement on the streets of European cities. On the last day of tests, Hyundai Kona Electric electric crossovers covered about 20 km with the remainder of the charge 3%, while even after a full discharge (according to the instruments), the electric cars drove several hundred meters before “stalling” completely. 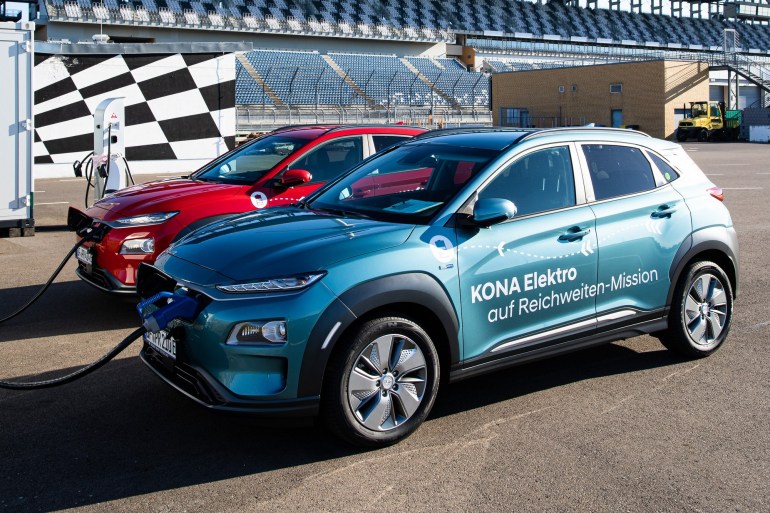 YOU CAN ALSO READ:  Nissan put 500 thousand Nissan Leaf electric vehicles on the market, the anniversary copy was sold in Norway

Recall that recently Hyundai introduced a separate electric vehicle brand IONIQ, within its framework, in the coming years, three IONIQ 5/6/7 models based on the 45 and Prophecy concepts will enter the market. In turn, the existing Hyundai Kona Electric electric crossover exceeded the mark of 100 thousand units sold in just two years from the start of sales.