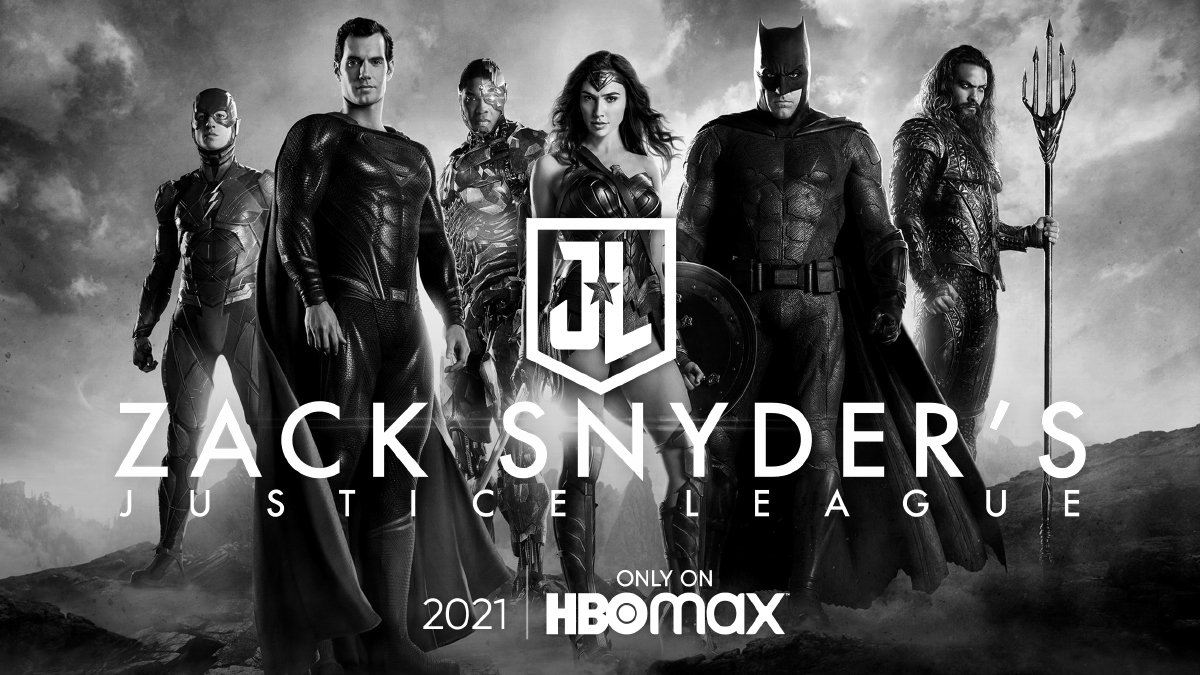 When HBO Max announced that it would release a director’s cut of Zach Snyder’s superhero blockbuster Justice League, it was about a different cut, timing scenes discarded by Joss Whedon, and (perhaps) minimal footage of key scenes that would help tie the plot together. At that time (spring 2020), the project budget was estimated at a fairly modest $ 20-30 million by Hollywood standards, but according to The Hollywood Reporter, this amount had already grown to $ 70 million.

Only Zack Snyder himself and the WarnerMedia bosses, who agreed to pay for this project, know the true state of affairs. For the general public, the state of the project was assessed from “there is no version of Zach Snyder and if you want to release it, you will have to re-shoot half of the key scenes” to “the version of Snyder Cut with a duration of 214 minutes is already 90% ready and requires only a little revision, an advantage in the editing room” …

However, judging by the additional filming that has already started (they will take at least a week), where Ben Affleck (Batman), Henry Cavill (Superman), Gal Gadot (Wonder Woman) and Ray Fisher (Cyborg) were invited, the first version is closer to reality. It is quite possible that already in the process of Snyder Cut’s work it turned out that without these filming the director’s cut is not “going to be”, and the invitation of actors of this magnitude entailed the need to pay their rather big fees.

The question also remains open as to how organically the new inserts in the 2017 film will look – in three years, the appearance and complexion of the actors has noticeably changed and even superhero costumes cannot hide these changes.

Recall that the director’s cut of the film “Zack Snyder’s Justice League” will be released in the format of four hour episodes on the HBO Max streaming service in 2021 (a specific date has not yet been announced). After their debut, they will also be edited into a single film for fans of this format.

YOU CAN ALSO READ:  Amazon not only renewed The Boys series for a third season, but also ordered a spin-off about a school for teen superheroes rated R