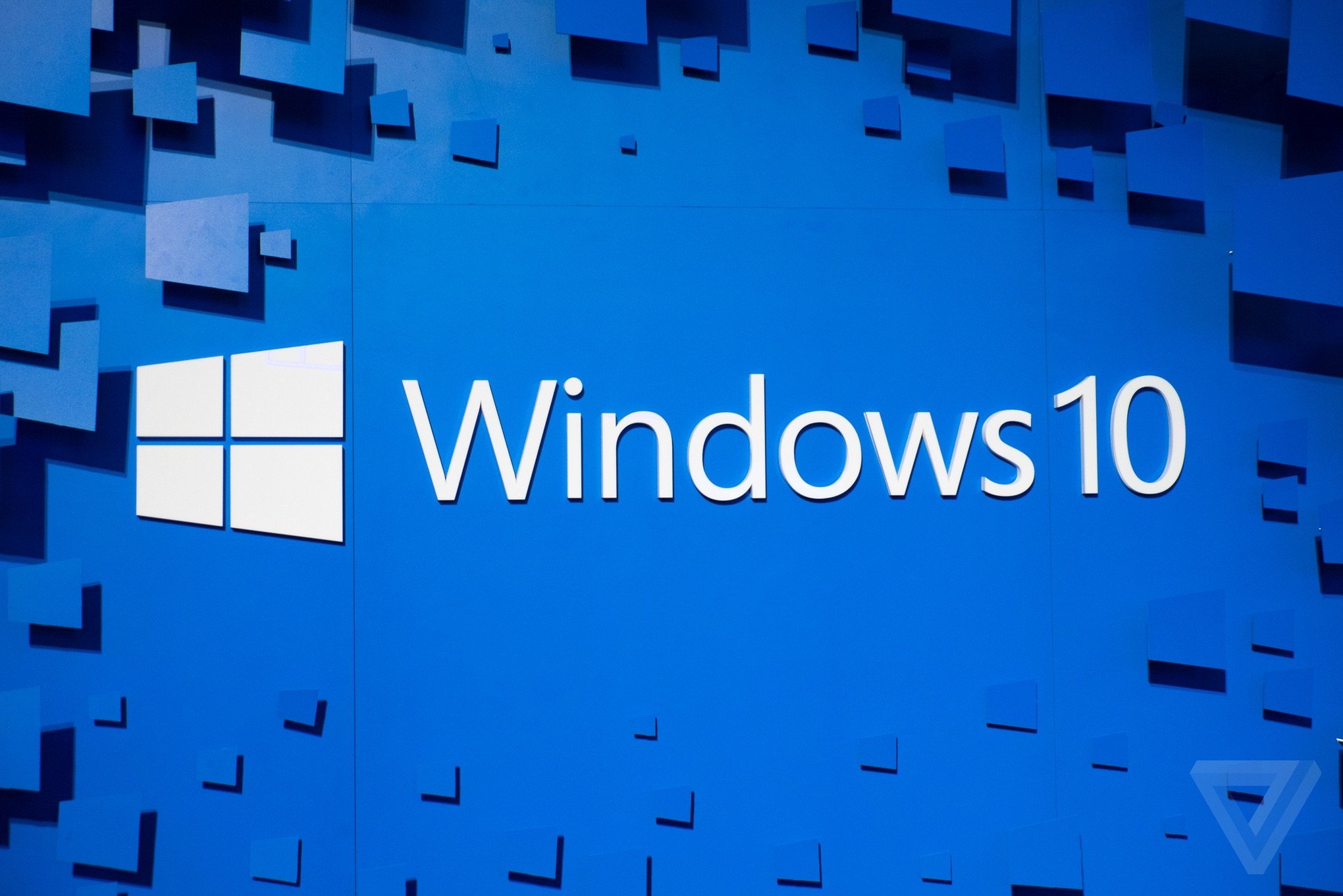 This was a partial bug: Microsoft pauses adding links to its Office Web Apps to the Start Menu

Just yesterday we reported that along with the next mandatory update of the Windows 10 operating system, Microsoft began distributing links to its Office web applications. This decision drew a flurry of criticism, and the company decided to suspend such activity.

Microsoft said that such secretive distribution of links to its products was at least partially flawed. And now the company is putting on hold a “migration” that added links to web applications to the Start menu. 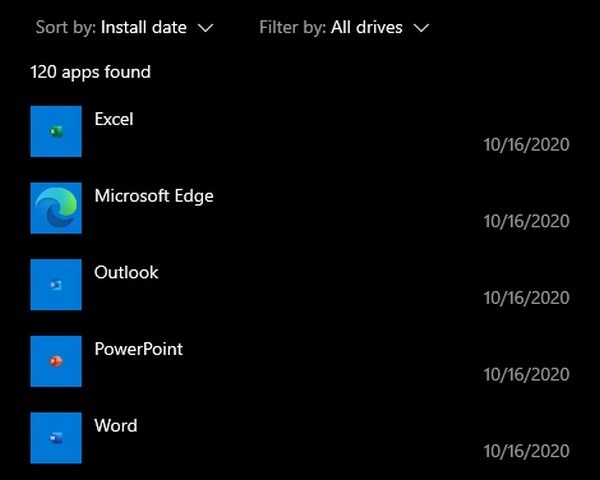 The original idea was that any site that a user pinned to the Start menu would launch in Microsoft Edge, but now the company simply intended to turn those shortcuts into more visible tiles. But (this part Microsoft calls a bug) this change also turned existing Microsoft Office web shortcuts into PWA web apps. Usually the user can do this from the Edge browser, but not the system itself. Microsoft also says it is actually pinning shortcuts to Office Web Apps to the Start Menu as of May 2019. So the labels did not appear with the release of the mandatory update, but earlier.

YOU CAN ALSO READ:  Motorola has announced an updated line of low-cost smartphones Moto G

Microsoft’s clarification still raises many questions. For example, why does the company advertise its Office web apps in the Start menu for free, why links from the Start menu open in the Edge browser instead of the default browser, and, importantly, this update required a forced reboot of users’ systems (which could result in loss of unsaved data)?