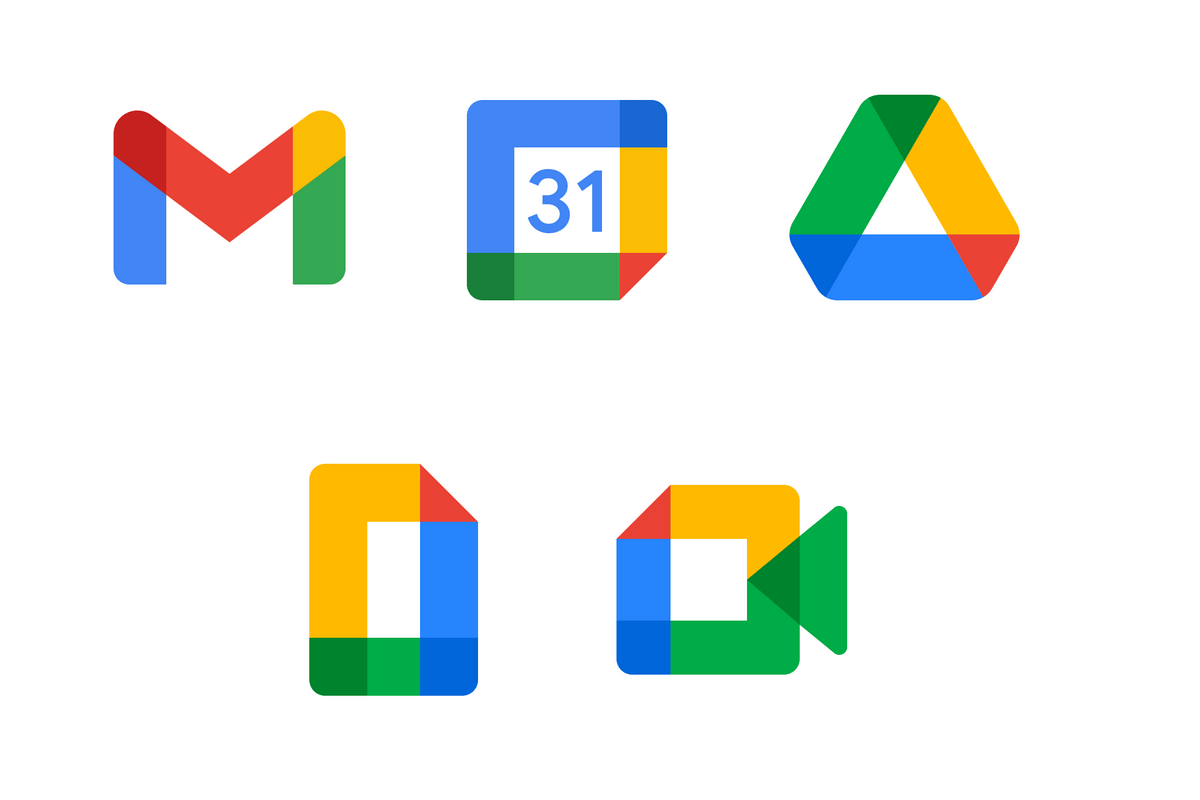 “This is the end of the old office.” Google renamed G Suite to Workspace with deeper integration of Gmail, Chat and Docs

As we discussed earlier, Google has updated the Gmail logo, as well as the logos for other apps, including Calendar, Docs, Meet and Sheets, all with a single minimalist design and a traditional color scheme. The redesign is part of a massive rebranding of G Suite, reflecting a big shift in Google’s strategy. The package is now called Google Workspace. At the same time, Google has added new features and enhancements with a focus on tighter integration of individual work tools from the suite, slightly adjusting prices and launching a new Business Plus plan with additional device management capabilities.

The idea of ​​dividing individual applications into constituent elements that can be embedded in other places is not new – Microsoft uses a similar approach with the Fluid Office framework (Fluid blocks, which are individual gadgets, can be inserted into different types of documents while maintaining full editing capabilities). Google is now rolling out similar capabilities to Google Workspace to better compete with Microsoft. Javier Saltero, vice president and head of communications products at Google, who is also responsible for Google Workspace, bluntly stated that this is “the end of the old ‘office’.”

YOU CAN ALSO READ:  Apple wants AirPods to be able to charge from iPhone

Google has already taken several steps in a new direction – perhaps the largest being the recent integration of Meet video conferencing in Gmail (both in the web version and in the Android and iOS apps). Now Google hopes to attract more users with fully integrated services gathered in one place. This does not necessarily mean that all the tools should be placed in the Gmail tab on the desktop. In fact, any workspace in use at any given moment will be able to include items from other workspaces.

Some less visible forms of these integrations are already available – for example, Google Workspace apps allow users to open small previews of other documents embedded in a project in progress.

It’s important to note that this new approach is very desktop-centric and tied to the way Google apps run inside web browsers. Hopefully, the company won’t restrict new features to its own Chrome browser. Apart from the aforementioned (and not everyone’s favorite) integration of Meet into Gmail, Google’s other mobile apps won’t be as tightly integrated from the outset.

Another notable change is that Google is changing icons for Workspace applications. Surely there are many dissatisfied with the replacement of the red letter M with a multi-colored one, as well as the new Calendar icon.

Google has no plans to cut support for third-party apps in Google Workspace. That is, for teams that use a combination of Google, Slack, Asana, Zoom, or whatever, nothing should change. But the deeper integration and the desire to reduce the number of necessary transitions between tabs clearly indicate that in this way Google expects to force users to abandon competing services in favor of its own tools.

YOU CAN ALSO READ:  Long exposure camera on iPhone and the most powerful photo editor: Apps of the day

This is the first major update to Google’s suite of productivity tools in several years. While these changes are unlikely to undermine Microsoft’s leadership position with Office, it is clear that Google is investing huge resources in developing its own suite, preparing for serious competition with Office.