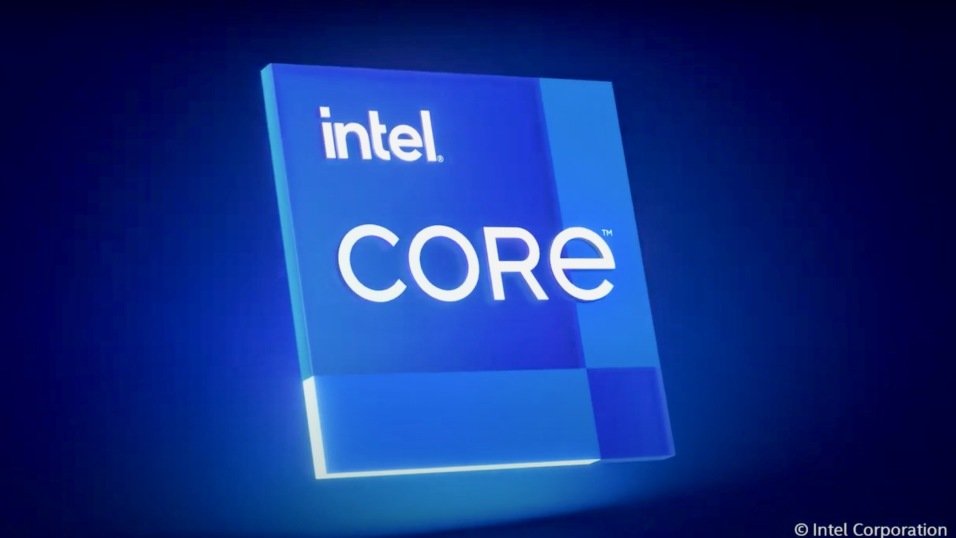 These are the new Intel desktop processors.

The Rocket Lake-S line was nominally introduced by Intel earlier this year. The announcement revealed that these processors would be based on the Cypress Cove architecture, which is unfortunately an adaptation of the Sunny Cove architecture, not Willow Cove. Let me remind you that Ice Lake mobile CPUs are based on the first and Tiger Lake on the second. And the latter is much more interesting.

In any case, Rocket Lake will also retain the 14-nanometer process technology and the LGA 1200 socket. Such CPUs will be released approximately at the end of the first quarter. And now, we can take a look at the parameters of several new-generation models.

As you can see, compared to the current generation, almost all CPUs will slightly increase their frequencies, but the number of cores will be limited to eight. On the one hand, this is frustrating. On the other, the new architecture should still give a good performance boost. Whether it will be enough to compete with the Ryzen 5000 is an open question. I think Intel’s new products will still fall short of competitors either in performance or in energy efficiency. Intel has always been at a disadvantage with the price previously, but AMD’s new products are also quite expensive, so the new Cores have room for maneuver.

One way or another, the revolution is not worth waiting for. These will be the first truly new Intel processors in the desktop segment in many years, albeit retaining the same 14-nanometer process technology (although Intel is constantly improving it). 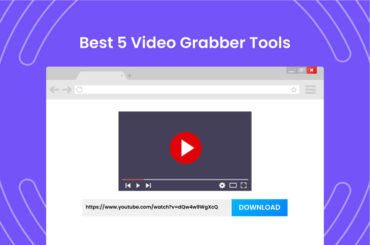 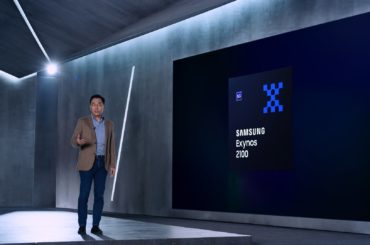