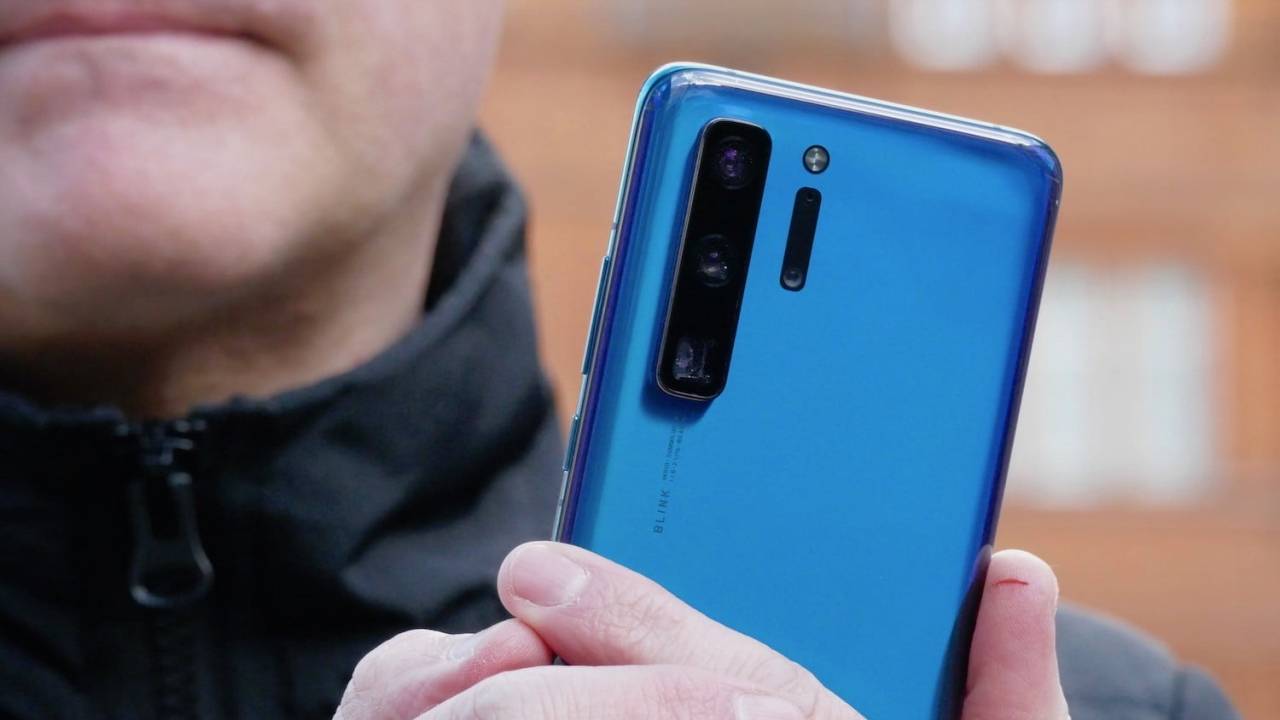 There are new details about the Huawei P50 series

Huawei is preparing to launch its next flagship series of smartphones, the Huawei P50. Meanwhile, information about future updates is gradually accumulating on the network.

Shortly before the New Year, the Onleaks insider published the first image of the Huawei P50 Pro.

And now, an insider RODENT950 has provided additional details. According to the source, Huawei could follow Korean manufacturer Samsung’s footsteps and release three models of different sizes in the flagship P50 series.

Note that there were many confirmed leaks in RODENT950’s tweet, including those related to last year’s Huawei P40 lineup.

YOU CAN ALSO READ:  Another clone of Xiaomi. Budget smartphone Poco C3 is really a copy of Redmi 9C
0