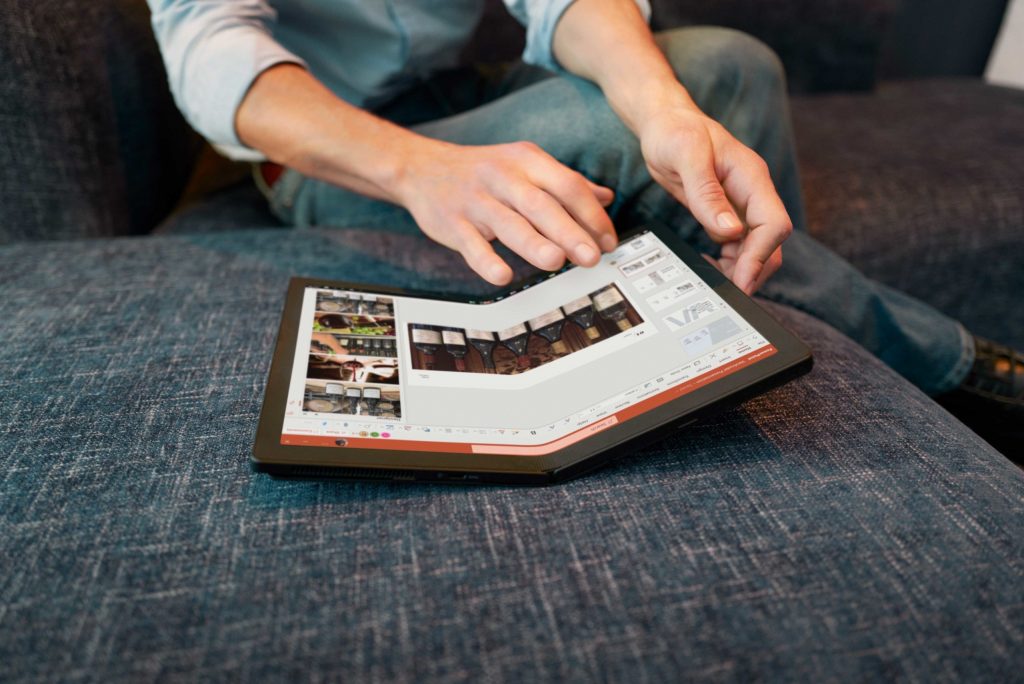 During CES 2020, Lenovo unveiled the world’s first ThinkPad X1 Fold laptop with a flexible display. The device is now ready to enter the market as a consumer product. The manufacturer has begun taking orders for the commercial version of the Lenovo ThinkPad X1 Fold.

The device is made in a folding case, like a regular laptop. But instead of the traditional keyboard unit, a touchscreen display is used in this case. Moreover, this is one continuous display. So, when opened, the novelty can act as a large tablet.

In laptop mode, the user has a touch keyboard that appears at the bottom of the screen. For a more comfortable typing of large fragments of text, you can use a removable physical keyboard. The Lenovo ThinkPad X1 Fold features a 13-inch OLED touchscreen display, an 11th Gen Intel processor, 8GB of RAM and up to 1TB of solid state storage. The battery capacity is 50 Wh. A 5G mobile communication module can be used as an option. The weight of the novelty is about 1 kg. The Lenovo ThinkPad X1 Fold is now available for pre-order starting at $ 2,499.

YOU CAN ALSO READ:  The revival of the Xperia Compact. Sony is preparing to release a smartphone with a 5.5-inch screen based on Snapdragon 775 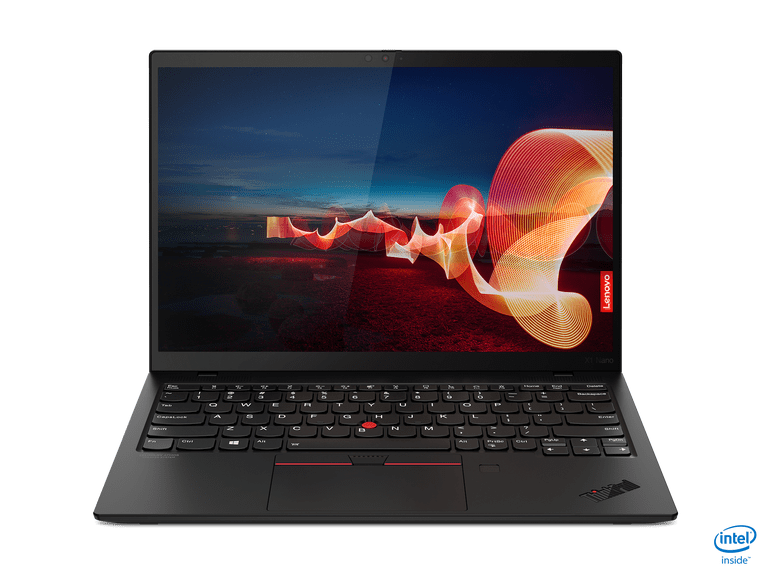 Lenovo also announced the lightest ThinkPad notebook, the ThinkPad X1 Nano. It weighs only 900 g. At the same time, the device is equipped with a 13-inch display with 2K resolution and 16:10 aspect ratio. Standard and touch panels are available for users to choose. The novelty is made on the basis of the new Intel Evo platform, which provides support for Wi-Fi 6, Thunderbolt 4 and a long battery life, even despite its low weight. The battery capacity is 48 Wh. Configuration can include one of the 11th Gen Intel processors up to the Core i7 model, up to 16GB of RAM and up to 1TB of solid state storage. It also reported the presence of four microphones, support for 5G communication and the ability to use the operating system Windows 10 Pro or Linux. The device supports a number of AI-based security features. In particular, the device can detect when the user leaves the workplace or returns to it and, accordingly, block the system or wake up. The Lenovo ThinkPad X1 Nano laptop will go on sale in the fourth quarter of 2020 with a suggested retail price of $ 1399.

YOU CAN ALSO READ:  Over 1 Billion Android Devices At Risk Due to Qualcomm Snapdragon Vulnerability