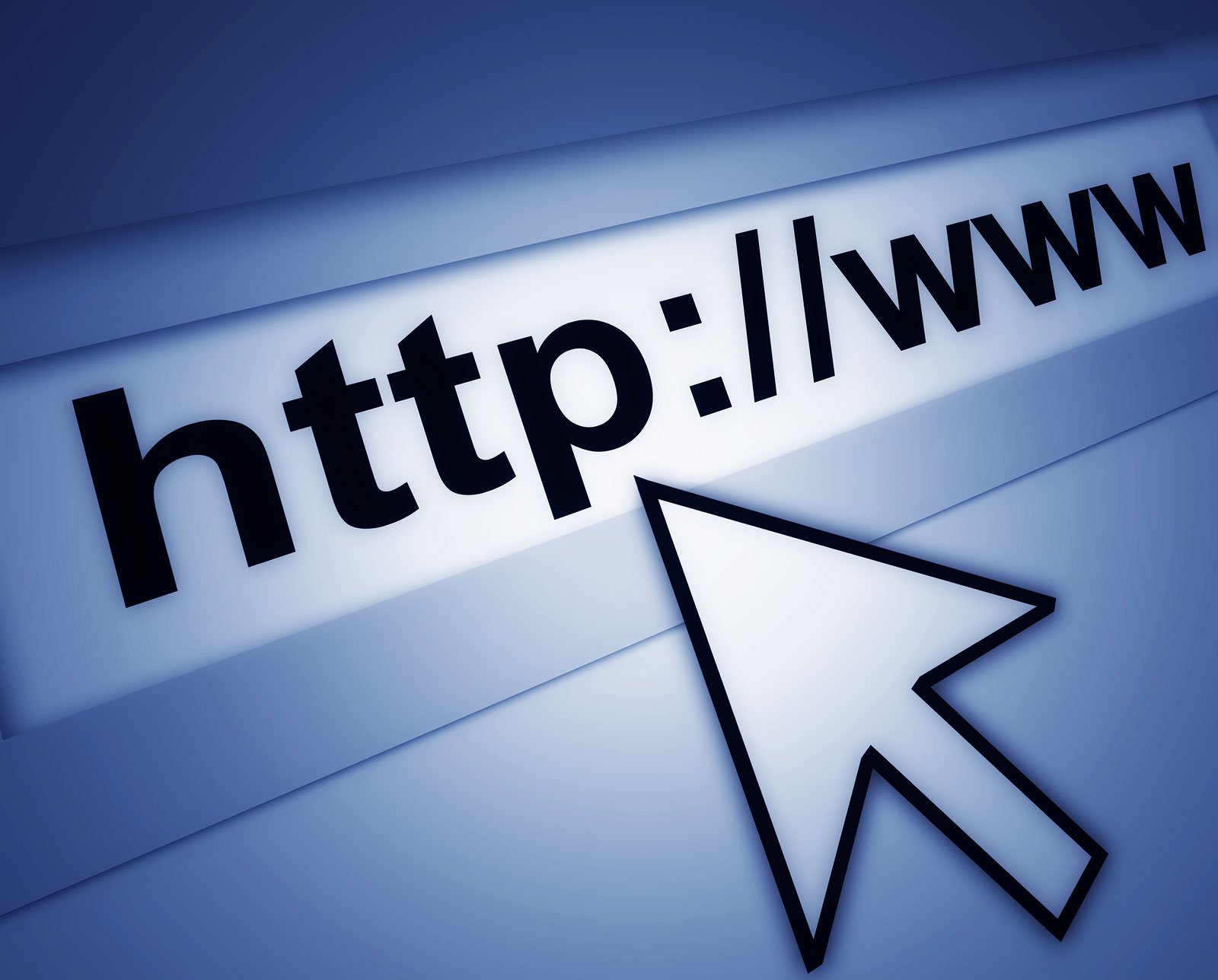 On December 20, 1990, the world’s first website was launched. He worked on the NeXT computer, which became the first web server in the world. You can read the description of the project on the page, read the instructions for creating your own hypertext pages, and find out other similar information.

The implementation of the concept gave rise to many technologies that are still used today. For example, it introduced URIs and URLs, the HTTP protocol, and the HTML language. Also, the development of the first editor for hypertext pages began. It was also used to browse websites, which is why it became the first browser.

By the way, the site itself was created at CERN. Both the page and the computer on which it was launched are now on display at CERN’s historical stand.

YOU CAN ALSO READ:  Bitcoin rate for the first time exceeded $30K

There are over 370.7 million domain names registered on the Internet now. VeriSign shared this information in the third quarter of 2020.