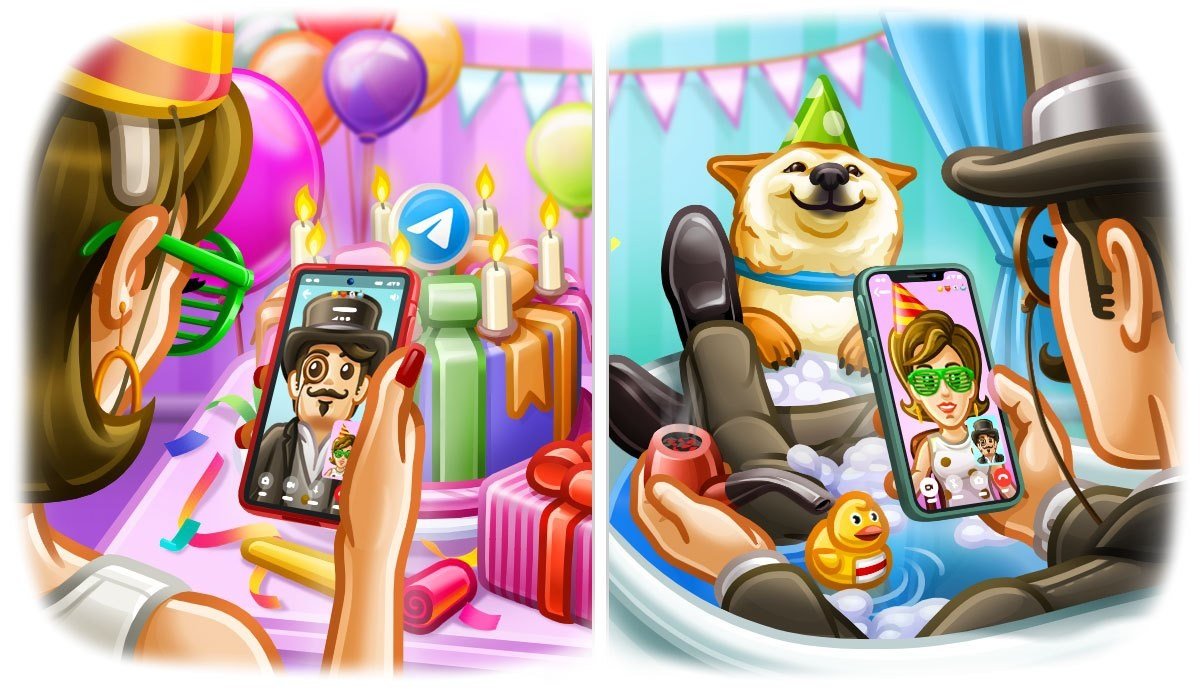 The Telegram messenger is 7 years old, by this date the developers have released a new version of Telegram 7.0 with video calls

Yesterday, August 14, 2020, exactly seven years have passed since the launch of the Telegram messenger. For the next birthday, the development team has prepared a major update with the symbolic number 7.0 and long-awaited video calls.

“In 2013, we launched a small secure messaging application that has since grown into a platform with over 400 million active users. Today Telegram is in the top ten most popular applications in the world, and with its help you can not only stay in touch with friends and colleagues, but also study, exchange news, find like-minded people.

All this became possible thanks to you: after all, Telegram has never been advertised – its popularity is growing, because millions of people recommend it to their friends. We continue to devote all our efforts to creating quality applications and developing new features. Today we are pleased to present an innovation that users have often asked us about – fast and secure video calls, ”the Telegram team noted.

Video calls in Android and iOS apps are launched in alpha version. To start a video call, click on the button with the camera icon in the user profile. The user can switch between a voice call and a video call right during a call, as well as correspond in chats without ending the call: it can be minimized into a small window in the corner of the screen.

End-to-end encryption is used to protect data in video calls. To make sure that the connection is secure, you should compare the four emoji that are visible on the screen to you and your interlocutor – if the characters match, the call is protected by encryption, which is used for secret chats and voice calls. Telegram continues to work on video calls and plans to supplement them with new features, as well as launch group video calls in the coming months.

The developers recalled that Telegram apps for Android and iOS support playable builds. This means that everyone can check the strength of the encryption and make sure that the application uses exactly the same open source code that was published on the site after each update. 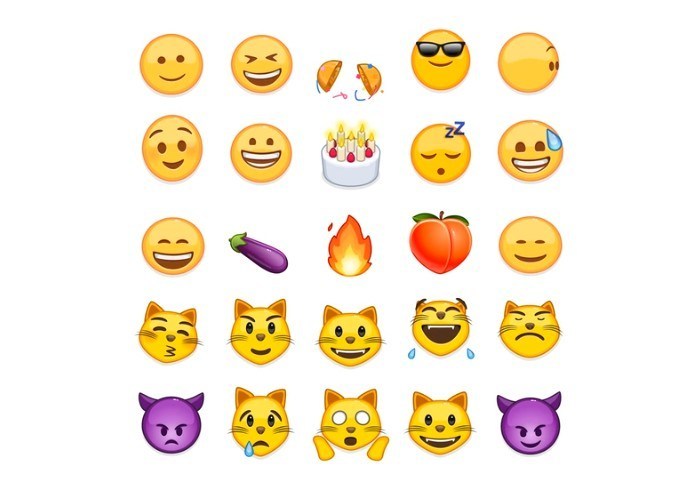 On the occasion of the birthday, Telegram has also expanded the set of animated emojis.

YOU CAN ALSO READ:  An iOS version has appeared in the service of access to applications by subscription Setapp
0