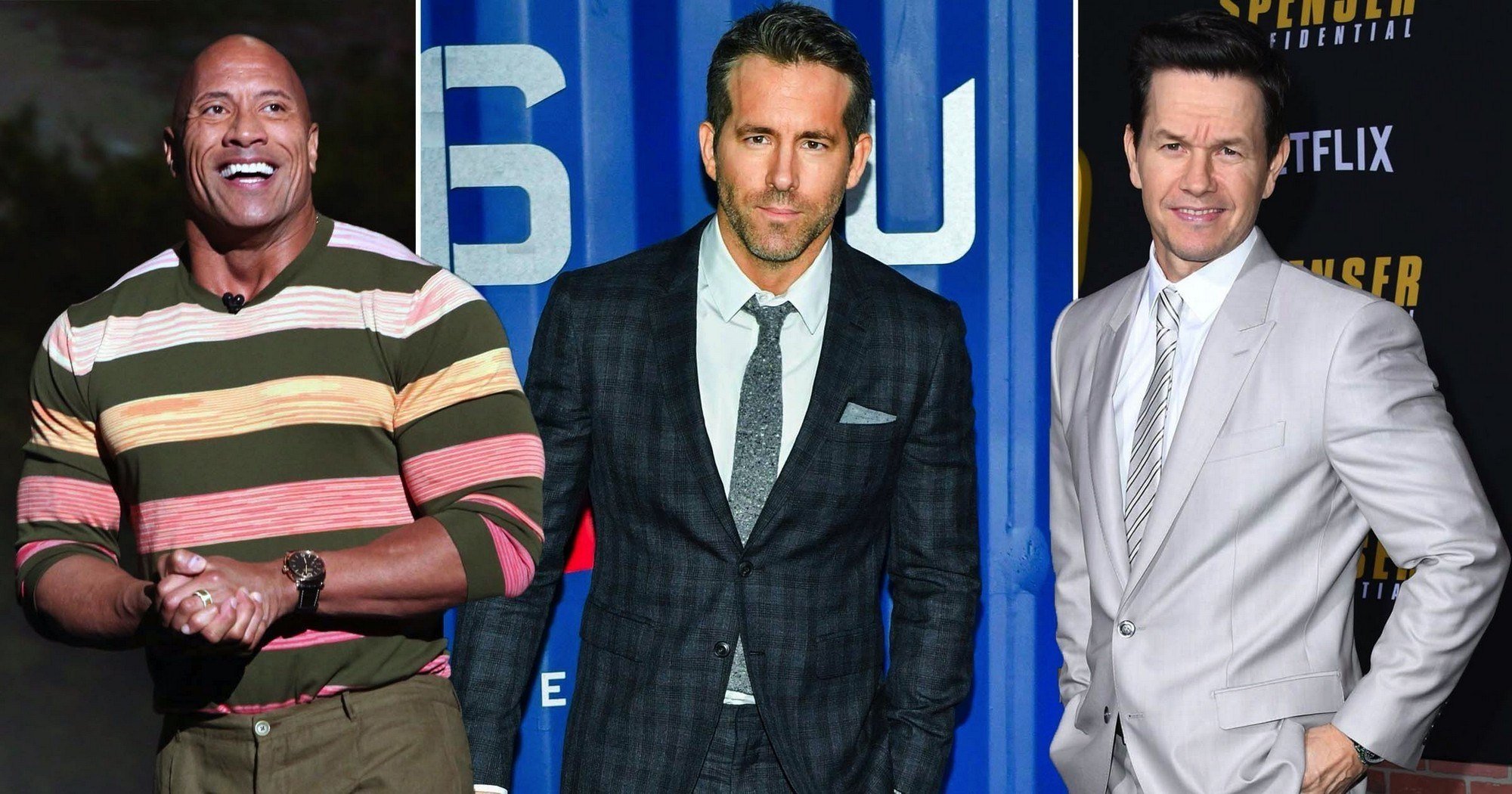 The ranking of the highest paid actors for the second year in a row was topped by Dwayne Johnson, followed by Ryan Reynolds, Mark Wahlberg and others.

The talent and fees of Hollywood actors do not always have a direct relationship, which is clearly demonstrated by the annual rating of the highest paid actors compiled by Forbes magazine. For the second year in a row, the rating is topped by the very charismatic Dwayne “The Rock” Johnson, who is very difficult to imagine in a strong dramatic role.

And nevertheless, in the period from June 2019 to June 2020, this actor managed to earn $ 87.5 million (a year earlier the amount was slightly more – $ 89.4 million) of which $ 23.5 million fell on the new action movie Red Notice / “Red Notice “. The film will be released on Netflix before the end of 2020, with Ryan Reynolds and Gal Gadot appearing in addition to Johnson.

YOU CAN ALSO READ:  Disney has announced the premiere of the second season of "The Mandalorian" - it will be released on October 30, 2020

Despite drinking problems and leaving the Batman franchise, Ben Affleck came in fourth with $ 55 million. The main sources of income are the thriller The Last Thing He Wanted from Netflix and the sports drama The Way Back. The honorable fifth place belongs to Vin Diesel, who operates the Fast and Furious franchise. Despite the postponement of “Fast and Furious 9” to 2021, the actor managed to earn $ 54 million.

Interestingly, the “top ten” earned a total of $ 545 million. The rating of the highest paid actresses in 2020 has not yet been published, but last year they all together earned only $ 315 million.

YOU CAN ALSO READ:  Netflix Released Full Trailer for Superhero Science Fiction We Can Be Heroes (Premiere January 1, 2021)