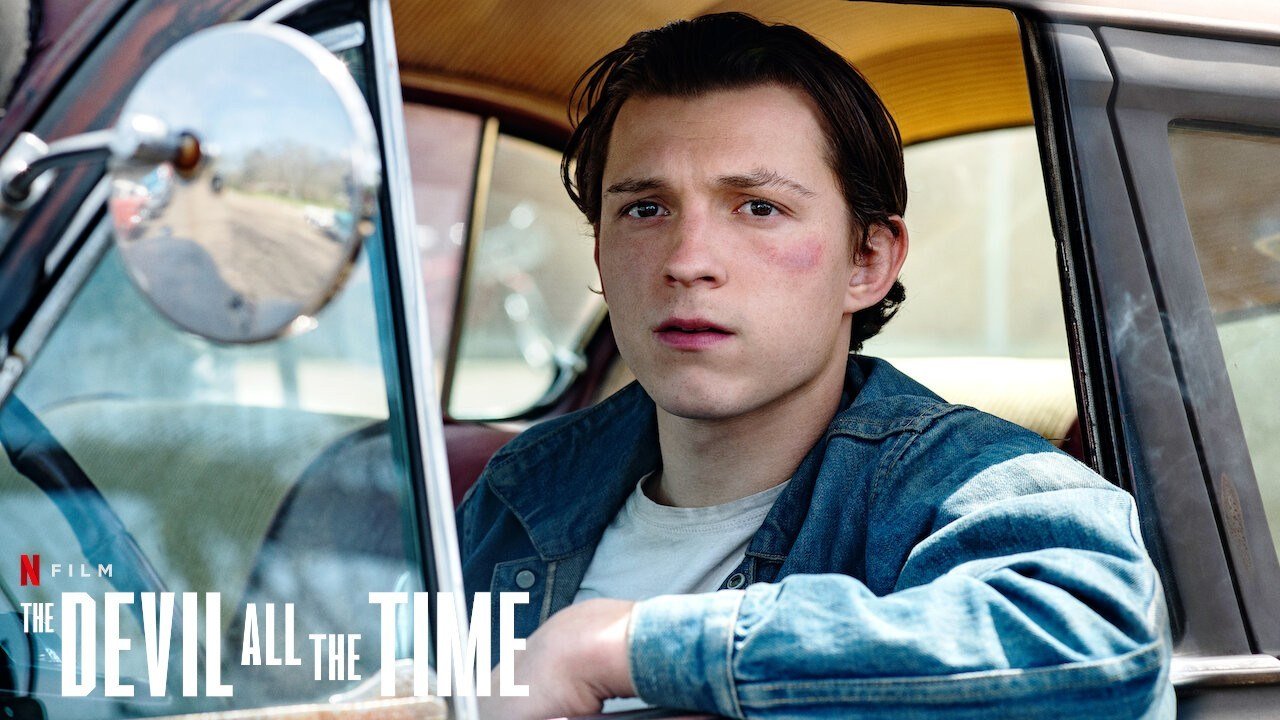 The psychological thriller “The Devil All the Time” starring Tom Holland and Robert Pattinson will be released on Netflix September 16, 2020

Streaming service Netflix has revealed the first trailer for the upcoming psychological thriller, The Devil All the Time, with an impressive cast.

Based on the 2011 book of the same name by Donald Ray Pollock, the film was written and directed by Antonio Campos and produced by renowned actor Jake Gyllenhaal. The plot contains several separate lines of various characters, including a WWII veteran, a married couple of serial killers, a false preacher, etc., who are united by time (mid-century) and place (South Ohio and West Virginia).

YOU CAN ALSO READ:  Amazon not only renewed The Boys series for a third season, but also ordered a spin-off about a school for teen superheroes rated R
0