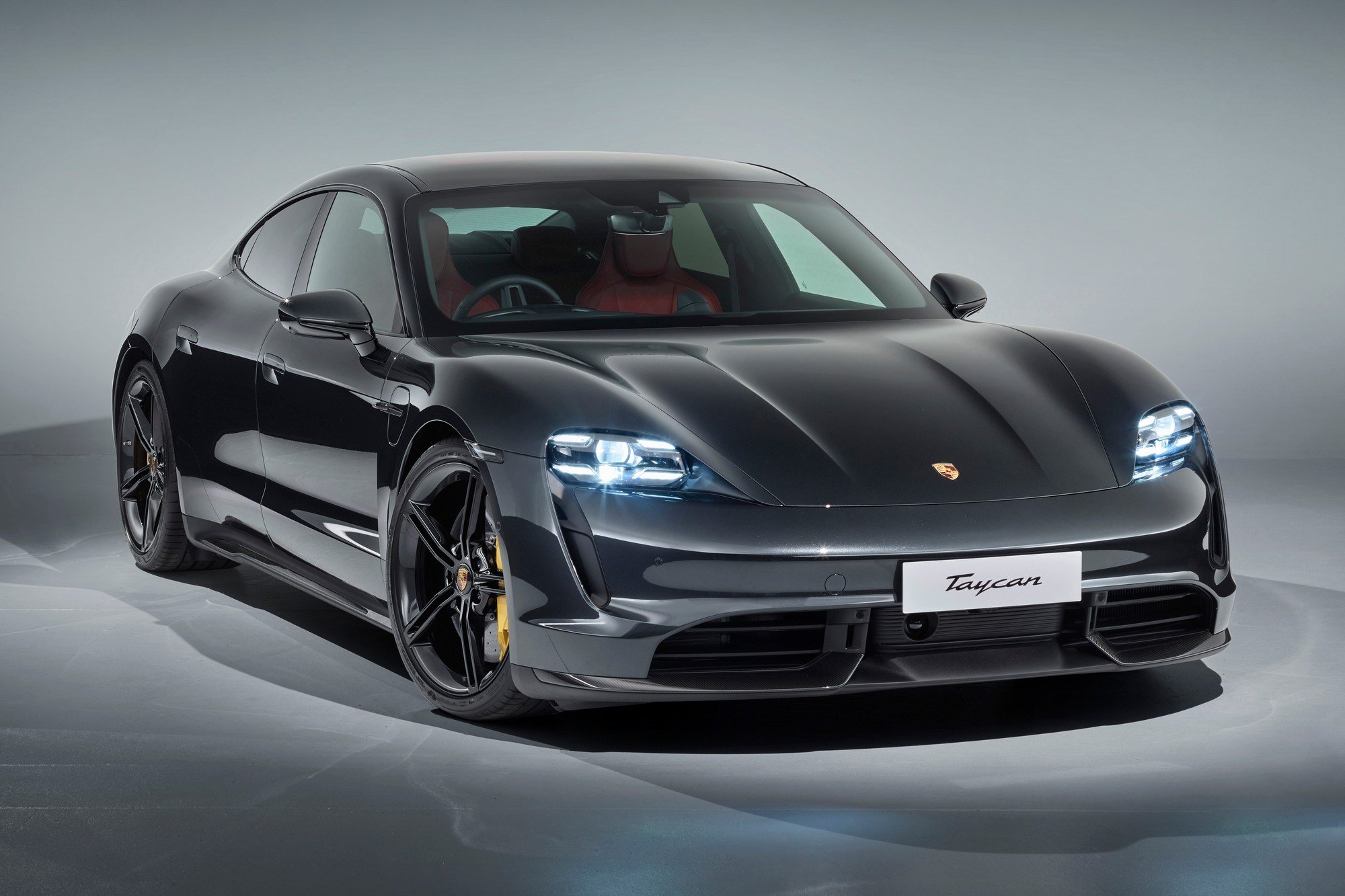 The Porsche Taycan electric car has sold more than 10 thousand units, at such a rate by the end of the year the sales volume may grow to 25 thousand units.

Just yesterday we wrote about 200 thousand electric cars BMW i3, and today news arrived about a new record for German electric cars. This record is more modest, but the price of the Porsche Taycan is noticeably higher, and the age is younger.

According to InsideEV’s, the Germans have recently surpassed the first round mark of 10 thousand units and the total sales of the Porsche Taycan electric car for the three quarters of this year are already 10,944 units. During the period from January to September 2020, the Germans managed to sell 191,543 vehicles (5% less than a year earlier), so the electric Taycan’s share is only 5.7% of the total.

However, if we take into account only the third quarter, then the share of sold electric vehicles (6464 units) is already 8.7% of the total volume. As a result, in the third quarter the Germans managed to sell twice as many Porsche Taycans as in the second quarter and four times as many as in the first. If this trend continues, then by the end of 2020 the company may well celebrate the mark of 25 thousand copies.

YOU CAN ALSO READ:  China will abandon cars exclusively with internal combustion engines in 15 years

Recall that in August of this year, the Porsche Taycan electric car became the best-selling model of the brand in Europe with the result of almost 1200 units – almost every fourth Porsche purchased by Europeans was electric. In Ukraine, the model officially appeared only in the spring of this year, and local fans of the brand immediately bought up the entire batch of new products at a price of 2.64 million UAH.