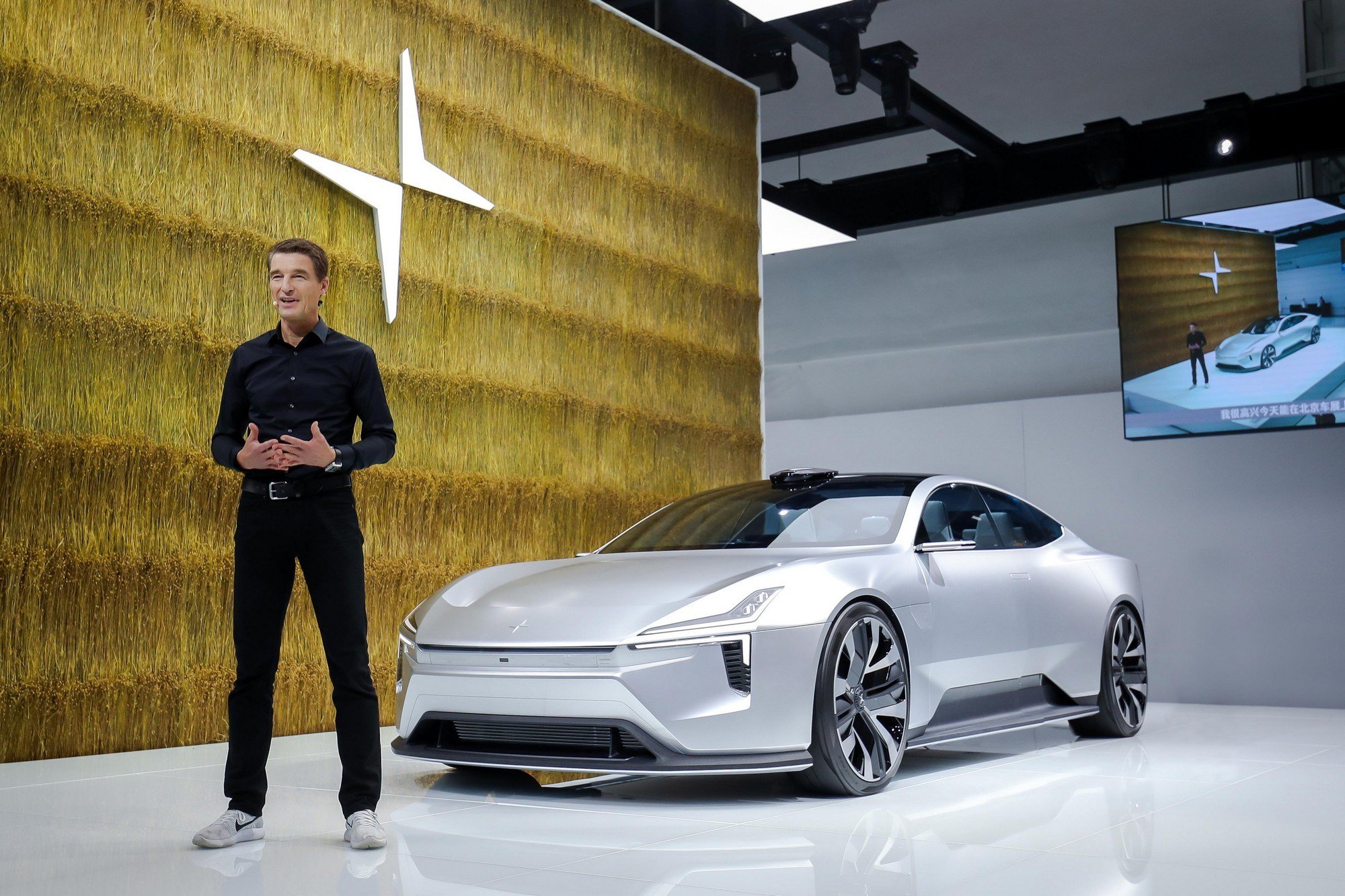 Last winter, Volvo / Geely-owned Polestar unveiled the futuristic Polestar Precept concept to show what the brand’s upcoming production models would look like. However, the “sample” was so warmly received by experts and the public that the company decided to make it a production model. The corresponding statement appeared on the official website of the company.

The creators will place particular emphasis on the environmental friendliness of the model. In addition to being an emission-free electric vehicle, the Polestar Precept’s interior is crafted with renewable and recycled materials, including natural linen, as well as bottles, fishing nets and other plastic waste.

The technical specifications of the Polestar Precept are unknown, but they will surely be better than the current Polestar 2 model – a pair of 300 kW electric motors and a 78 kWh battery that provides a range of 500 km on a WLTP cycle.

The stylish four-door sedan will be assembled at the company’s new factory in China, which they want to make carbon-neutral and one of the most high-tech in the world.

Note that last year Polestar built a factory in Chengdu, China for the production of electric vehicles, which looks like a museum of modern art. The brand has another plant in Luqiao, Zhejiang Province, China, where the Polestar 2 electric sedan is assembled.