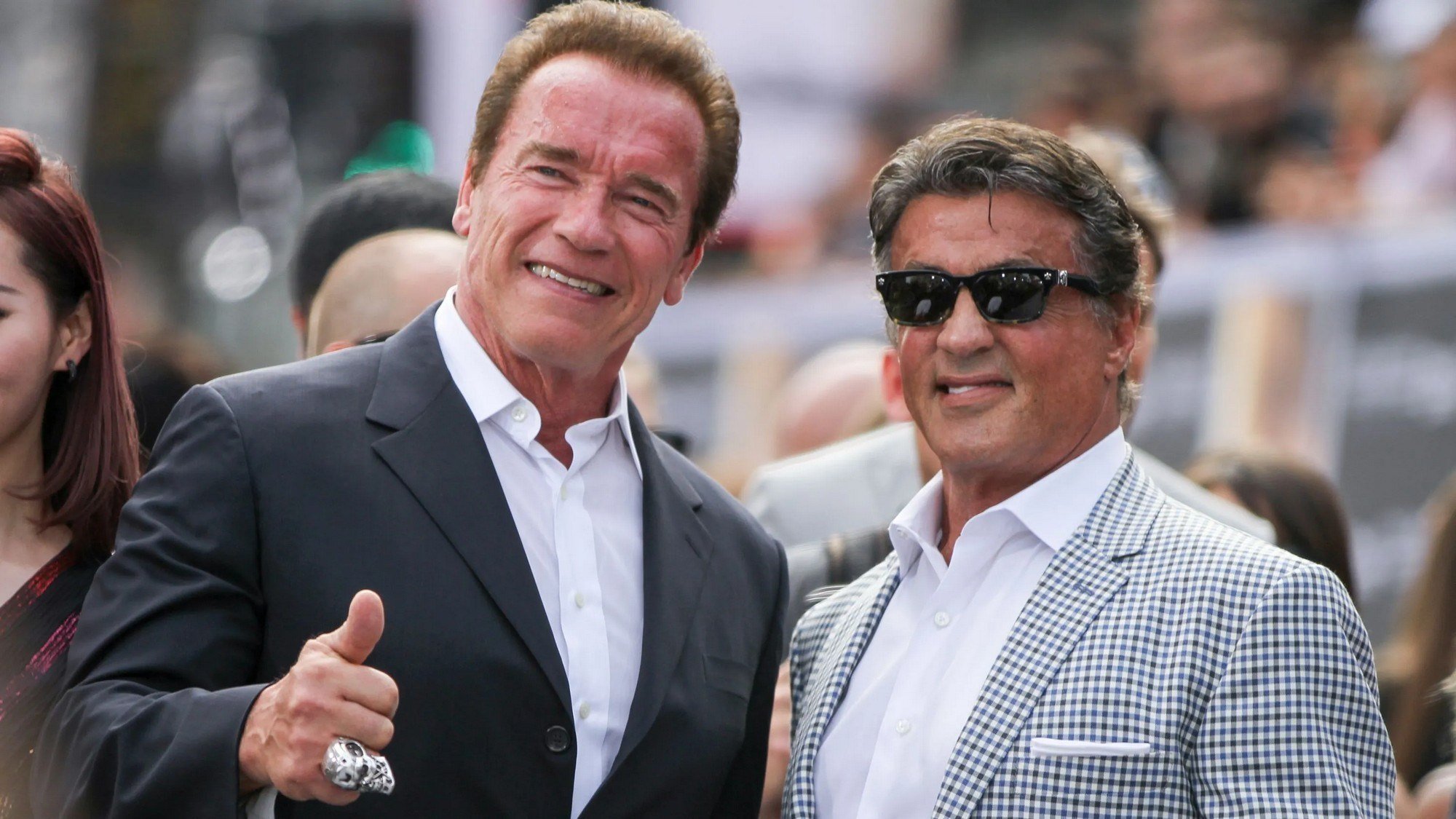 “The Old Guard Back in Action”: Stallone to star in James Gunn’s Suicide Squad and Schwarzenegger in Netflix’s Spy Squad

Last week, we talked about the career traits of former action hero Bruce Willis, who has starred in overtly walk-through projects in recent years. As a kind of response to the assertion that the “old guard” is no longer pulling modern projects, we will cite the news about two other heroes of the fighters of the last century – Sylvester Stallon and Arnold Schwarzenegger. By the way, Bruce Willis is almost ten years younger than his opponents (Willis is 65 years old, Schwarzenegger is 73 years old, Stallone is 74 years old), so you can’t justify your failures with age.

Sylvester Stallone has starred in several more or less successful franchises over the past ten years, including The Expendables, Creed, and Rambo, so his career is quite stable. That is why the actor’s participation in the new film by James Gunn, “The Suicide Squad” looks quite logical. The director and actor announced their collaboration on their Instagram accounts. The film’s main cast was announced much earlier (and Stallone was not there), so Sly will probably get a concise role. The film is scheduled to premiere in August 2021.

YOU CAN ALSO READ:  Review of the series "Sweet Home"

The news about Arnold Schwarzenegger is noticeably more interesting, as the former bodybuilder and governor of California will be the star of the new spy series for the Netflix platform. This is the first television role for Arnie, who previously starred exclusively in feature films. In the story, the spy and his daughter will travel worldwide, performing secret government missions.

Schwarzenegger has already starred in the action-comedy “True Lies” / True Lies (1994), where he played the role of a secret agent, so it will obviously not be a problem to embody the spy again. Arnie’s daughter, Monica Barbaro, was chosen, who starred in the action movie “Top Shooter 2” with Tom Cruise. Nick Santora will be the showrunner, and Skydance Television will be producing. The exact date of the premiere has not yet been announced.