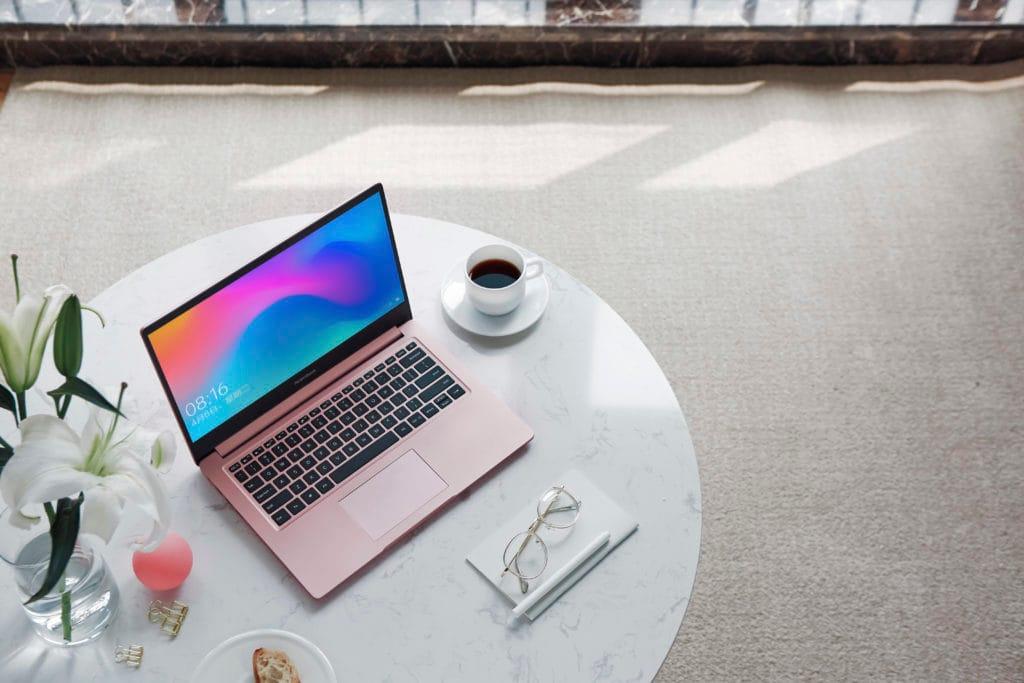 The next RedmiBook will receive an AMD Ryzen 5700U processor

Today on the popular performance testing platform Geekbench, a new laptop from Redmi was lit up. It became known that it will be called the RedmiBook Pro 14S, and its heart will be the AMD Ryzen 5700U chip.

The RedmiBook Pro 14S scored an excellent result in the performance test, scoring 1182 points in single-core mode and 6431 points in multi-thread. Thus, this model’s performance has increased by 28% compared to the previous RedmiBook with a Ryzen 4700U chip.

The Ryzen 7 5700U has 8 cores and 16 threads for those who don’t know, which helped it outperform the 4700U in performance. Unfortunately, Geekbench does not have any information about other characteristics of the future laptop. Redmi itself has not yet announced anything about this device. We have to wait.