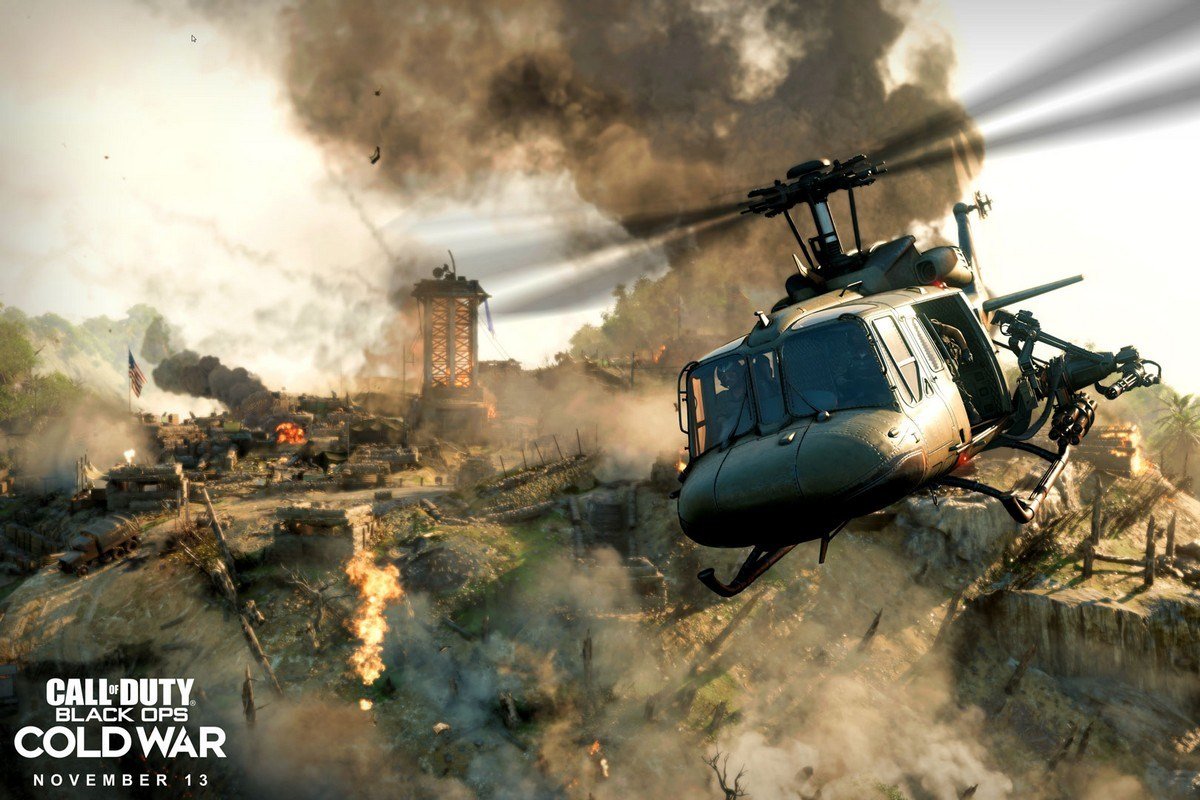 Publisher Activision clarified details of the release of the shooter Call of Duty: Black Ops Cold War, indicating the required amount of disk space for preloading each version of the game.

The day before, an alleged photo of the packaging of the PS5 version of the game with a frightening requirement of “at least 285 GB” of free disk space appeared on the network. So far, these data have not been confirmed.

Looks like Black Ops Cold War has a minimum of 285GB of storage for the # PS5 pic.twitter.com/JfzIFtl4g3

Depending on the version of the game, the following amount of free space is required to start downloading or installing:

At the same time, Activision clarified that it will be possible to remove the campaign and the “Zombie” mode on consoles to reduce the weight of the game. PC users will also be able to choose whether or not to install individual modes.

Preloading on PS4 and Xbox One starts on November 6 at 8 a.m. Kyiv time, on PC – on November 10 at 9 p.m. Moscow time, and on new-generation consoles on the day of their release on November 10 and November 12 for Xbox Series X | S and PlayStation 5 respectively.

The new part of the shooter Call of Duty will be released on November 13 on PC, Xbox One, Xbox Series X | S, PS4 and PS5.

YOU CAN ALSO READ:  Denuvo services cost Crytek 140 thousand euros for a year of using anti-piracy protection in Crysis Remasted
0