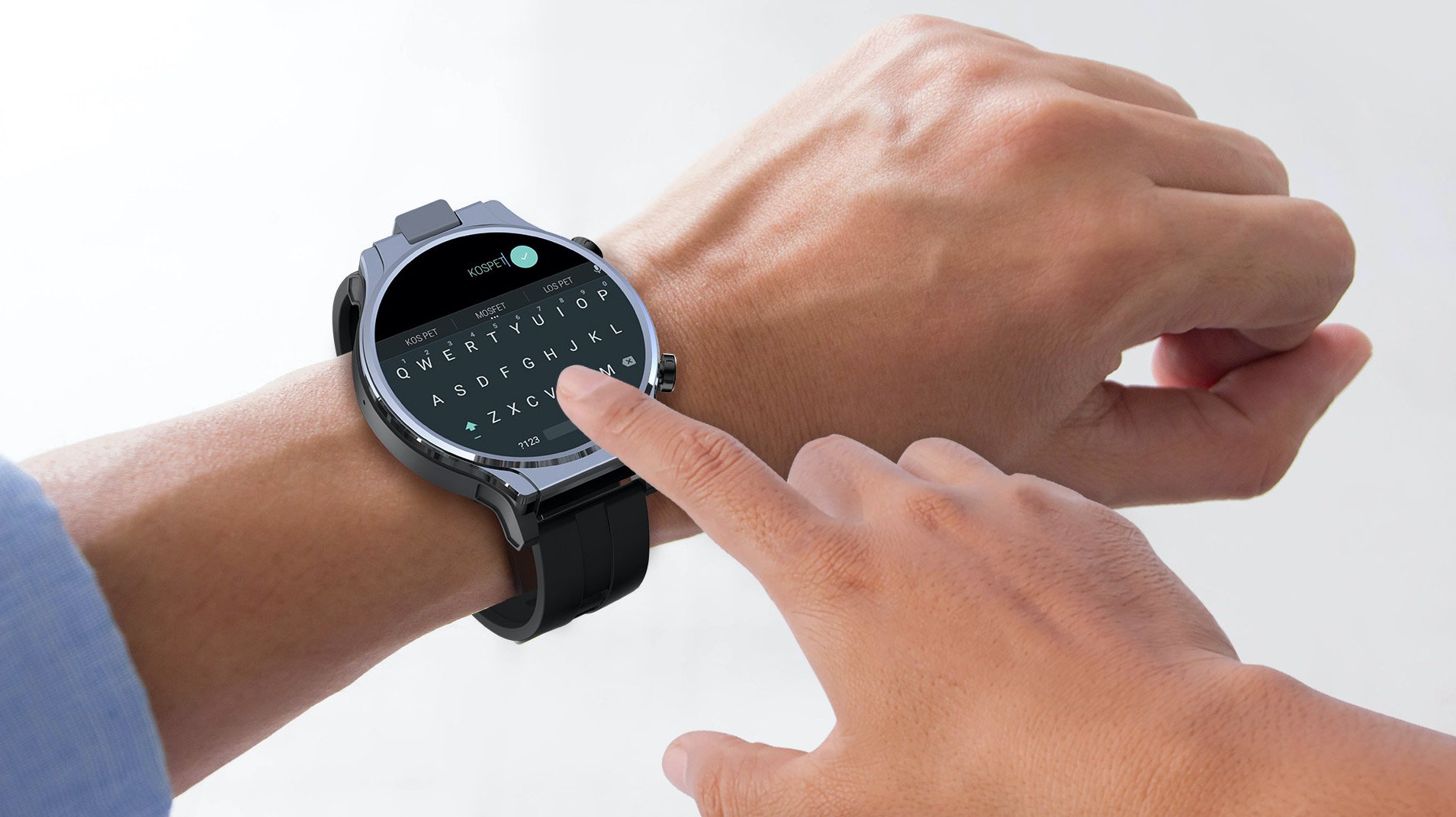 At the dawn of the era of smartwatches, when companies were still trying to find the market and understand what and how to produce in general, there were many smartwatches that were actually just smartphones in the watch form factor.

They had huge screens, smartphone hardware, and full Android. Kospet Prime 2 is from that era. Of course, adjusted for more modern filling.

To begin with, the display here has a diameter of 2.1 inches, and there is a camera on the body. And not just a camera, but a 13MP PTZ camera (Sony IMX214)! You can’t even say that she’s just for show, she obviously should take good selfies.

Further, the display itself has a resolution of 480 x 480 pixels, that is, quite a good density. The heart is the SoC Helio P22 – a modest, but still not the slowest platform. And there’s also a 1600 mAh battery! Yes, that’s only slightly less than the fresh second generation iPhone SE. And with such a battery, you can completely believe the manufacturer, who talks about two days of battery life in full mode and five days in “vegetable mode”, when the watch loses most of its functions.

YOU CAN ALSO READ:  Manufacturers commented on frequent crashes in games on GeForce RTX 3080 and GeForce RTX 3090 video cards. It seems that this is a consequence of savings on capacitors

Of the rest, 4/64 GB of memory can be noted, all the necessary wireless modules, GPS and Android 10 are based. True, NFC was not delivered.