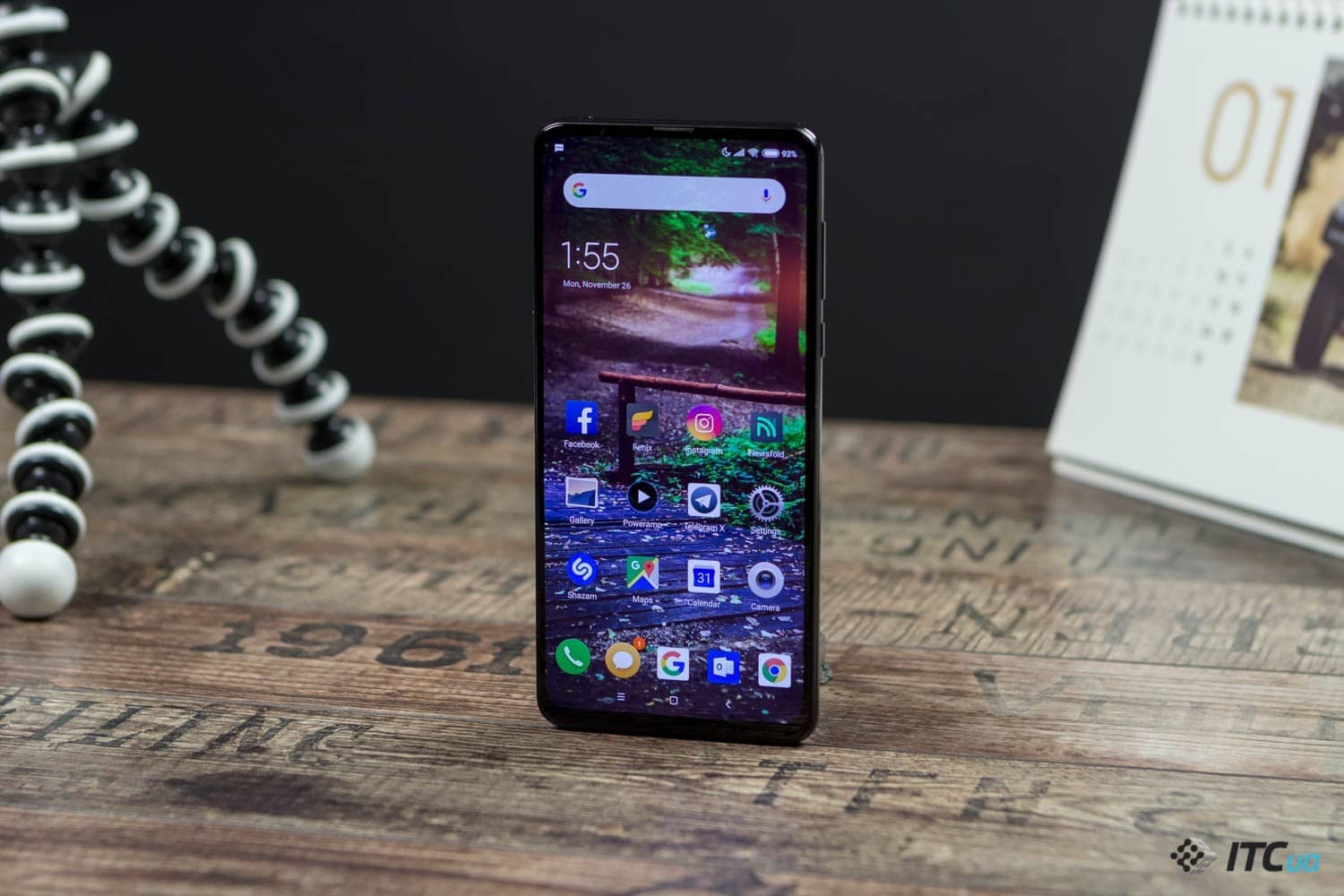 Tomorrow, August 11, Xiaomi will unveil the commemorative flagship smartphone Xiaomi Mi 10 Ultra, which will stand out primarily with a massive 120x zoom multi-module camera. Fueling interest in tomorrow’s announcement, Xiaomi CEO Lei Jun took to Weibo to answer some of the most frequently asked questions for fans of the brand. In particular, he shed light on plans for smartphones Mi Mix and Mi Mix Alpha, and Surge processors of his own design.

As follows from the statement of the CEO of Xiaomi, no new Mi Mix smartphones are planned for the foreseeable future. According to the top manager, the company put the development of models of the Mi Mix series on pause, in which it introduced the most daring new ideas. The reason is the lack of confidence in the commercial viability of those models that were in development. So the management decided to go back to the blueprints to do something truly interesting. The head of Xiaomi said that the Mi MIX line would return in the future, but did not name any more exact dates.

YOU CAN ALSO READ:  Smartwatch Nubia Watch got a curved 4-inch display

Recall that the first Mi MIX model was released in 2016 and, in fact, initiated the trend for thin frames around the screen. A year later, Xiaomi released the second generation Xiaomi Mi Mix 2 in a similar design, but with a narrower bezel under the display, followed by an improved version of the Xiaomi Mi Mix 2s with a dual main camera with Dual Pixel technology. In 2018, the Mi MIX 3 model came out, made in an unusual slider form factor, and since then the series has not been updated.

The innovative Mi MIX Alpha smartphone presented at the end of last year with a “wrapped” around the body Xiaomi does not plan to mass-produce the screen. Faced with many difficulties during the trial production phase, Xiaomi decided to cancel the project and focus on releasing a more affordable Mi Mix in the future.

The head of Xiaomi also admitted that the company has faced certain difficulties in the production of mobile Surge processors after the debut of the original S1 model in 2017. In the future, Xiaomi plans to return to using its own SoC in its smartphones, but, again, the company is not ready to provide any details yet. 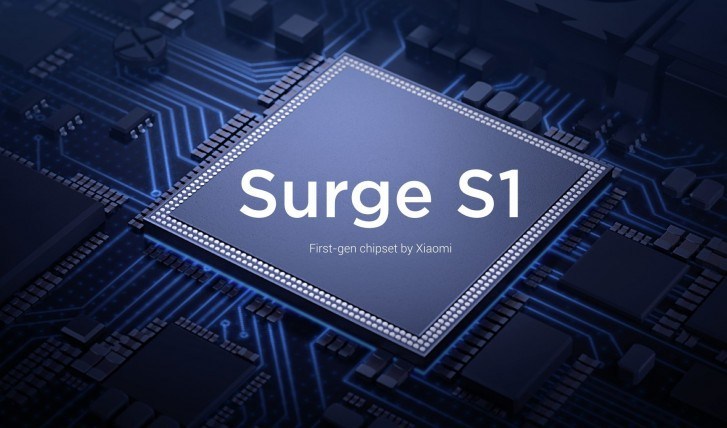 The CEO of Xiaomi has promised to answer many more questions during tomorrow’s big Xiaomi event.

Last week, we learned that Xiaomi canceled the Xiaomi Mi A4 and no longer plans to release pure Android smartphones.