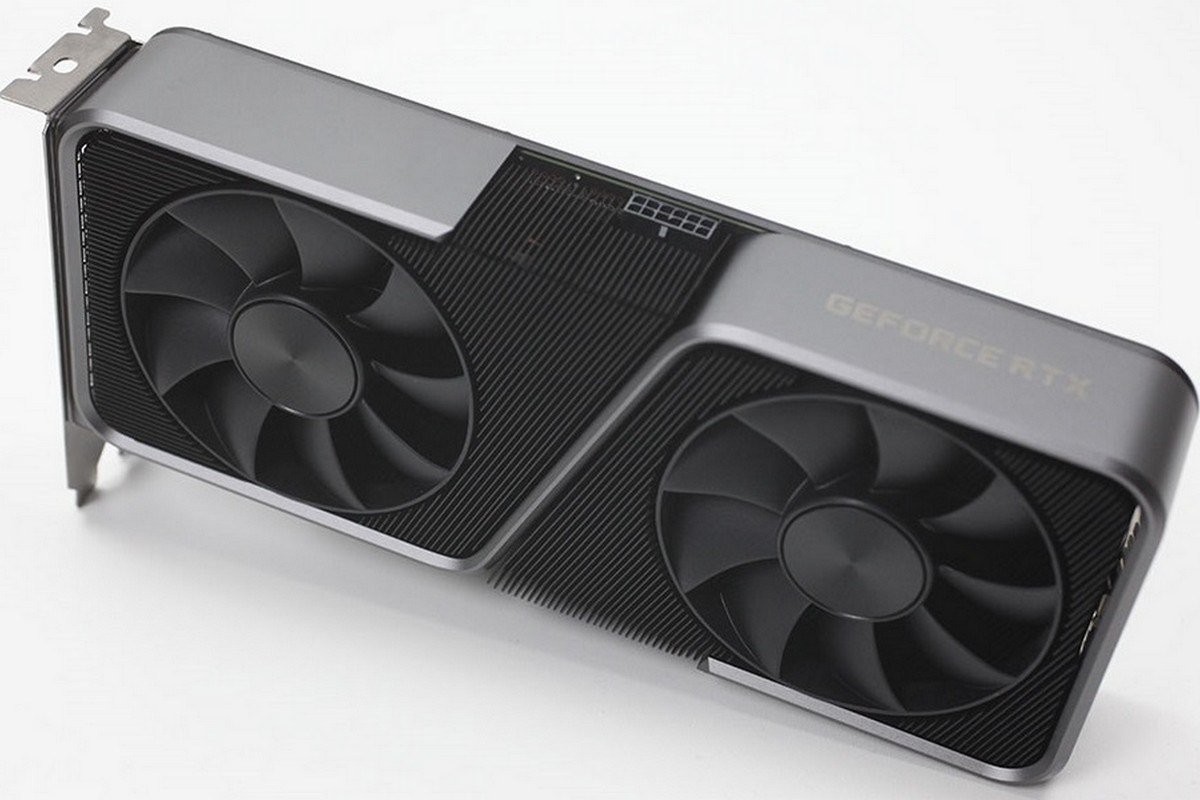 On October 29, sales of the GeForce RTX 3070 video card will start on a stripped-down version of the GA104-300 GPU with 5888 CUDA cores and 8 GB of GDDR6 memory – full reviews of the reference version of the Founders Edition from Western techno bloggers and reviewers of the largest thematic publications have been released today. The next RTX 30 series model is the RTX 3060 Ti on the stripped-down GA104 crystal. Its announcement is expected in the middle of next month, but the detailed characteristics and the price of the card are already known.

Several Chinese retailers recently opened pre-orders for the RTX 3060 Ti, with prices ranging from 2049 to 2999 Yuan ($ 305- $ 446). Sellers from the Middle Kingdom indicate November as approximate delivery times. At the same time, VideoCardz informants report that, the recommended cost of the GeForce RTX 3060 Ti in the US will be below $ 400. 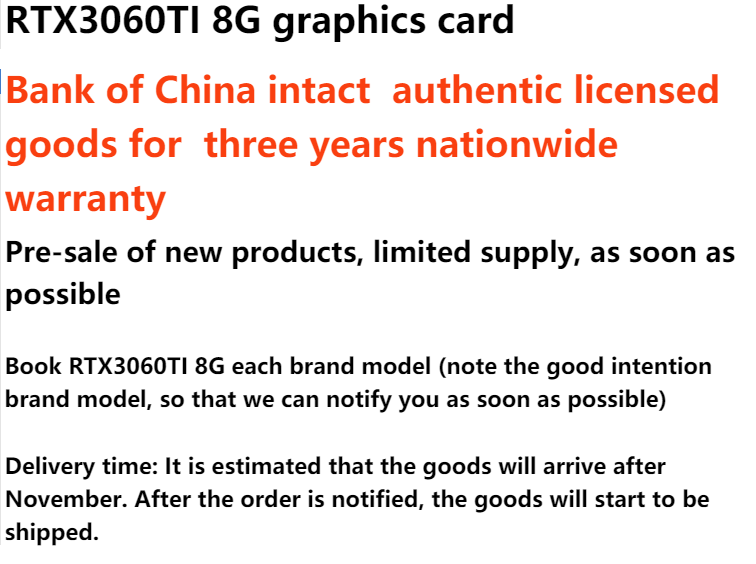 At the same time, the RTX 3070 card A page with detailed characteristics has appeared in the TechPowerUp web resource database, which owns the exclusive rights to distribute the popular GPU-Z utility 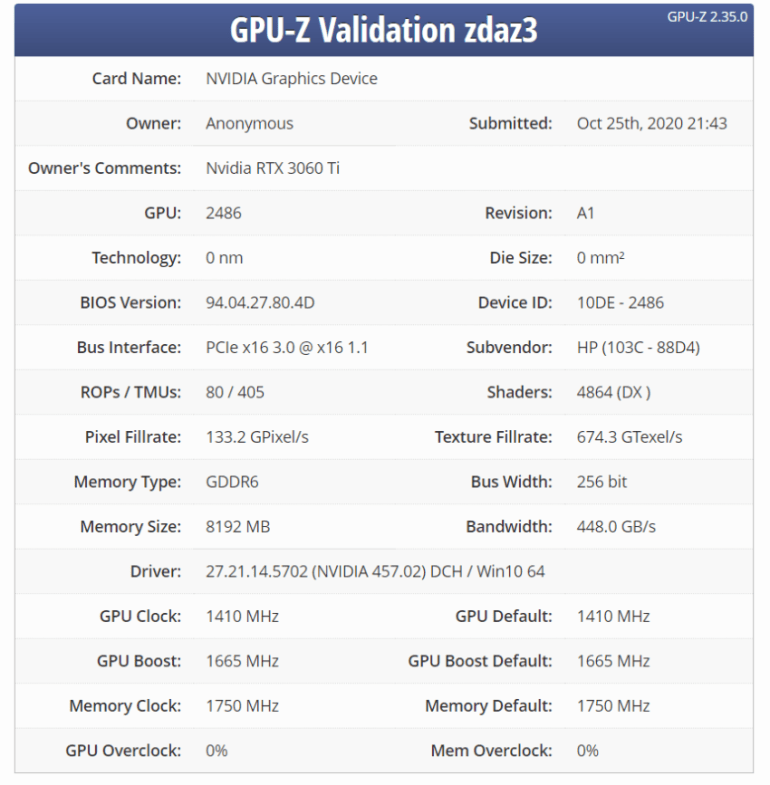 Fresh leaks indicate that the family of desktop cards Ampere will expand with the GeForce RTX 3080 Ti model based on GPU GA102-250 with active 9984 CUDA cores, which will take place between the “regular” RTX 3080 and the flagship RTX 3090. Also, the RTX 3080 Ti will have a 384-bit bus memory and 12 gigabytes of fast GDDR6X memory.

Tomorrow there will be an announcement of video cards Radeon RX 6000 (Navi 2X) with the 2nd generation RDNA architecture and numerous leaks indicate that the Radeon RX 6800 XT will be faster than the GeForce RTX 3080. If this is true, then the release of the RTX 3080 Ti seems to be a reasonable decision.