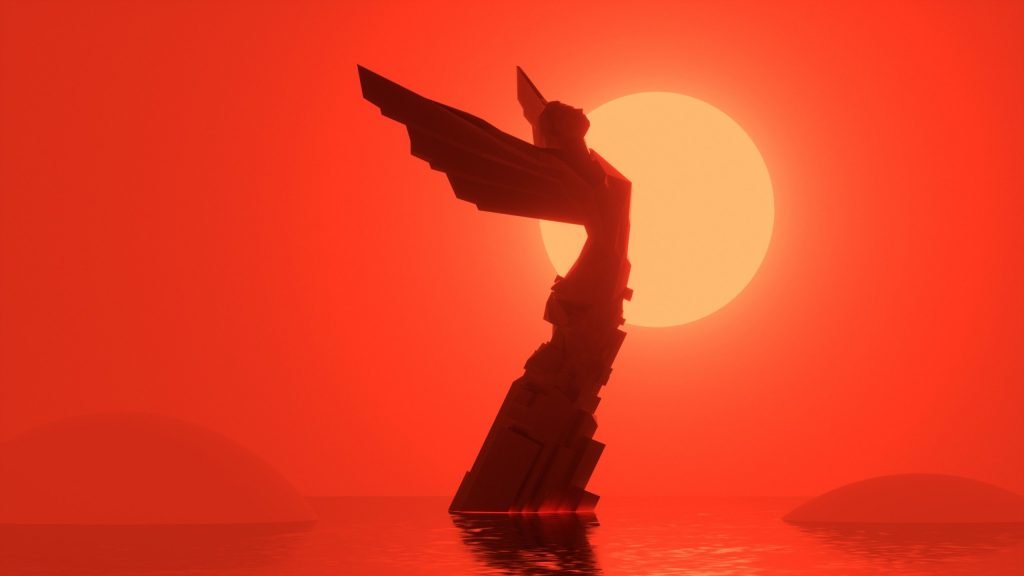 The Game Awards, hosted annually by renowned Canadian video game journalist and TV personality Jeff Kayley, will return on December 10th. This year, taking into account the situation with COVID-19, the organizer chose a different approach with the broadcast of the award ceremony from several cities. Online events will be held simultaneously in the three largest cities in the world: Los Angeles, London and Tokyo.

The idea of ​​streaming from multiple cities, according to Jeff Keely, was inspired by the Olympic Games and Death Stranding system.

Also, The Game Awards 2020 introduces an award in a new category – Innovation for Accessibility. The award recognizes game and device developers who have contributed greatly to creating features, technology and content that open the door to gaming for people with disabilities.

More detailed information about the show will be published closer to the date of its holding, although the organizers promise that the event will include announcements of game projects available this evening, show new trailers and more.

The shows will be streamed in 4K Ultra HD on 45 different video platforms. On the eve of the award ceremony on Steam, another game festival kicks off.