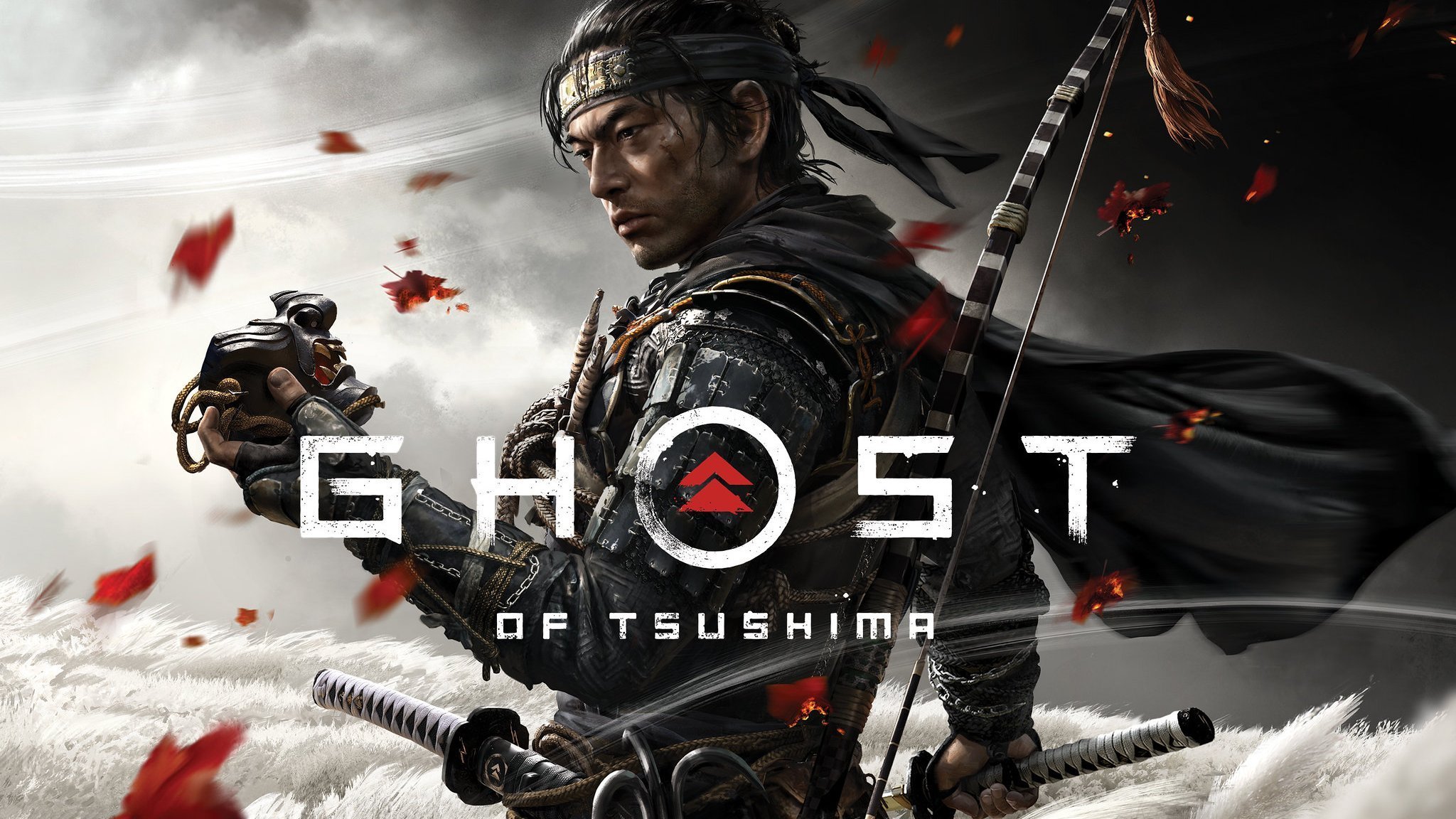 The Game Awards 2020 Game of the Year Ghost of Tsushima

The second place went to The Last of Us Part II.

Custom Voting (Player’s Voice Category) at The Game Awards passed in three stages (each lasted exactly one day). There were 30 games in the first round, ten in the second, and only five in the final. And today the winner was announced.

The first place was taken by Sucker Punch’s Ghost of Tsushima, which received 47% of the votes. At the same time, The Last of Us Part II was in the lead until the last moment, which ended up being the second (32%). They are followed by Hades (11%), DOOM Eternal (7%), and Spider-Man: Miles Morales (3%).

The Player’s Voice nomination is the only one at the TGA awards, where an absolute majority of user votes determines the winner. Last year, users chose Fire Emblem: Three as Game of the Year Houses.

The Game Awards 2020 ceremony will take place on the night of December 11. Online events will be held simultaneously in the three largest cities globally: Los Angeles, London, and Tokyo. Just a few days ago, it became known that at least two Hollywood actresses – Brie Larson and Gal Gadot and two actors – Tom Holland and John Washington, will take part in The Game Awards 2020.