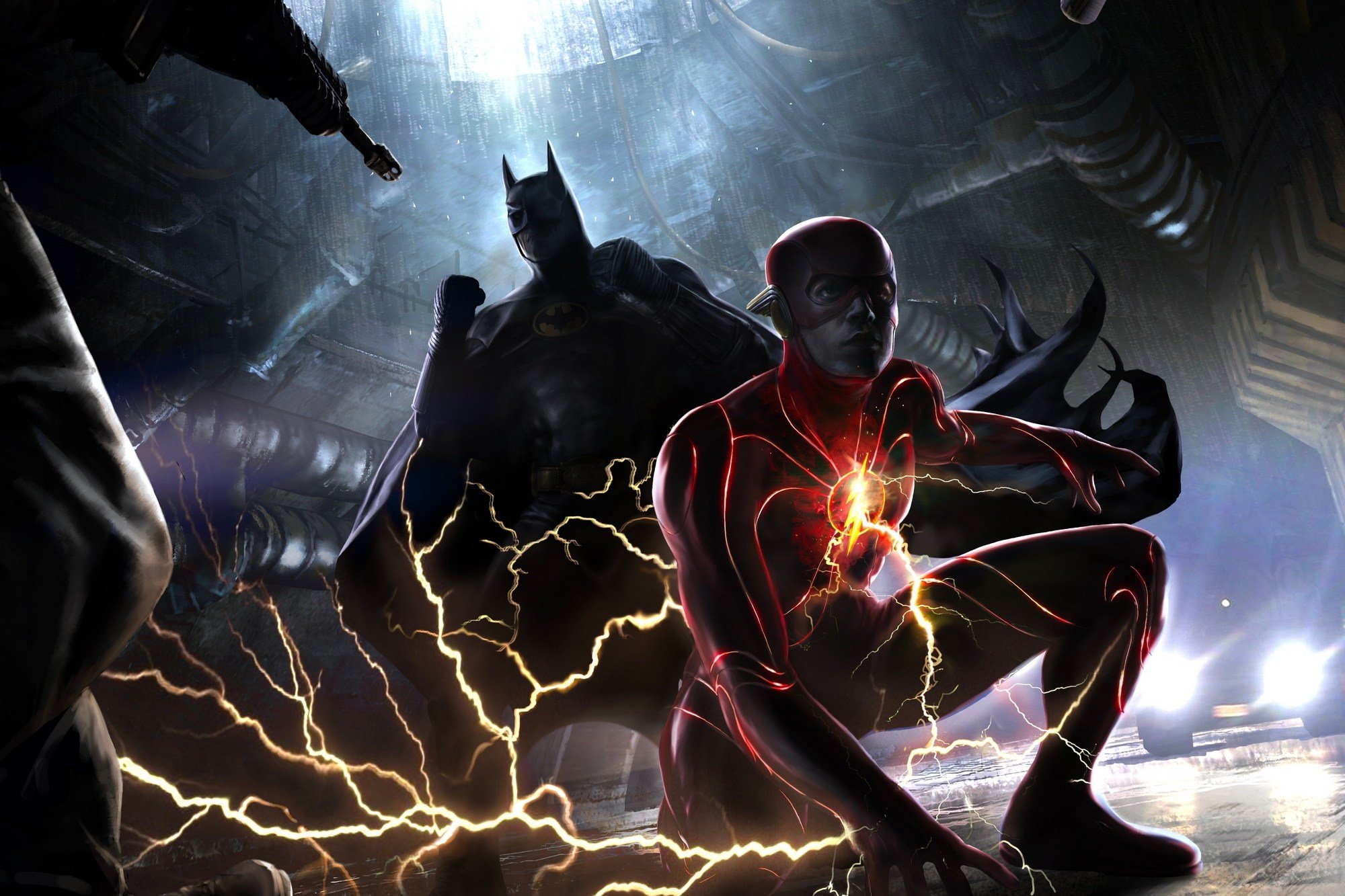 The creators of The Flash also failed to please the fans with a teaser trailer due to the lack of filming, so they limited themselves to new costume designs for the protagonist and a story about the future film.

In general, the team confirmed the rumors that have been circulating on the network in recent weeks – the new film will indeed be the adaptation of the Flashpoint arc. According to the plot, the main character Barry Allen (The Flash), played by Ezra Miller, in an attempt to prevent the death of his mother with the help of his own superpower and time travel, opens a multiverse with alternative versions of the classic superheroes. For example, in one of them, no one heard of Superman, and Bruce Wayne is killed in the eyes of his parents, and not vice versa.

Thanks to this, in the film we will see at least two versions of Batman performed by Ben Affleck and Michael Keaton. Note that viewers could observe a similar move in the crossover “Crisis on Infinite Earths” where two Barry Allen, performed by Ezra Miller and Grant Gustin, met face to face:

As a result, it is the movie “The Flash” that will bring the concept of a multiverse to the DC Extended Universe, which will help to tie together TV series and films around the world of DC Comics.

The film was directed by Andres Muschetti, produced by his sister Barbara (both worked together on the film “Mama” and the dilogy “It”), and the script for the film is written by Christina Hodson, who noted the excellent “Bumblebee” (2018) and not the most successful “Birds of Prey ”(2020).

The Flash movie is tentatively scheduled to premiere on June 3, 2022.