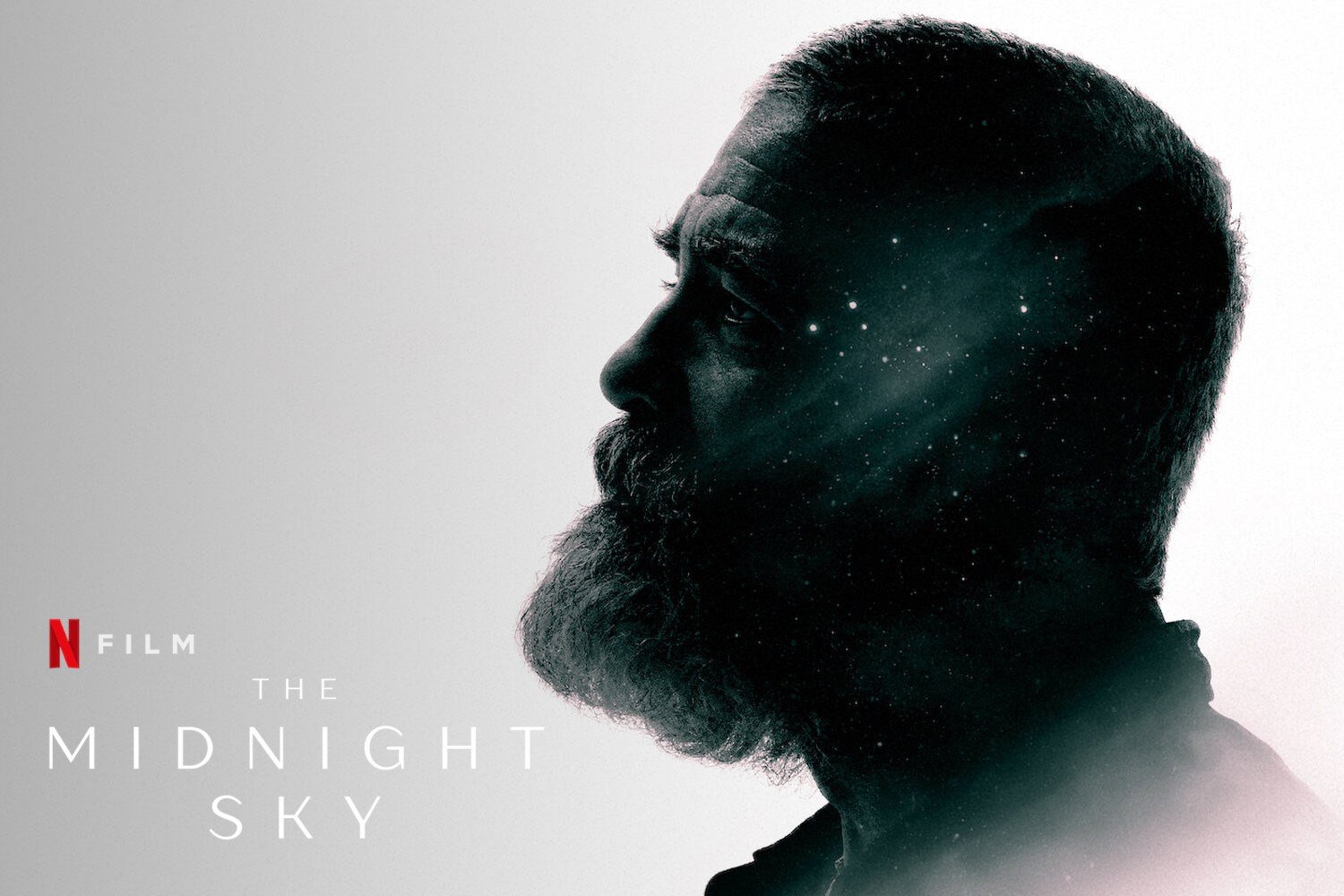 George Clooney liked Mark Smith’s script so much that he decided not only to play the main role, but also to direct the picture. According to the plot, Clooney plays the role of scientist Augustine Lofthouse, who remains one of the few survivors on Earth after a mysterious disaster. Having discovered that a ship with astronauts returning from a long mission is approaching the Earth, he tries to dissuade them from returning to their home planet.

The Midnight Sky premiere on Netflix on December 23, 2020.

YOU CAN ALSO READ:  Review of the animated film: Over the Moon
0