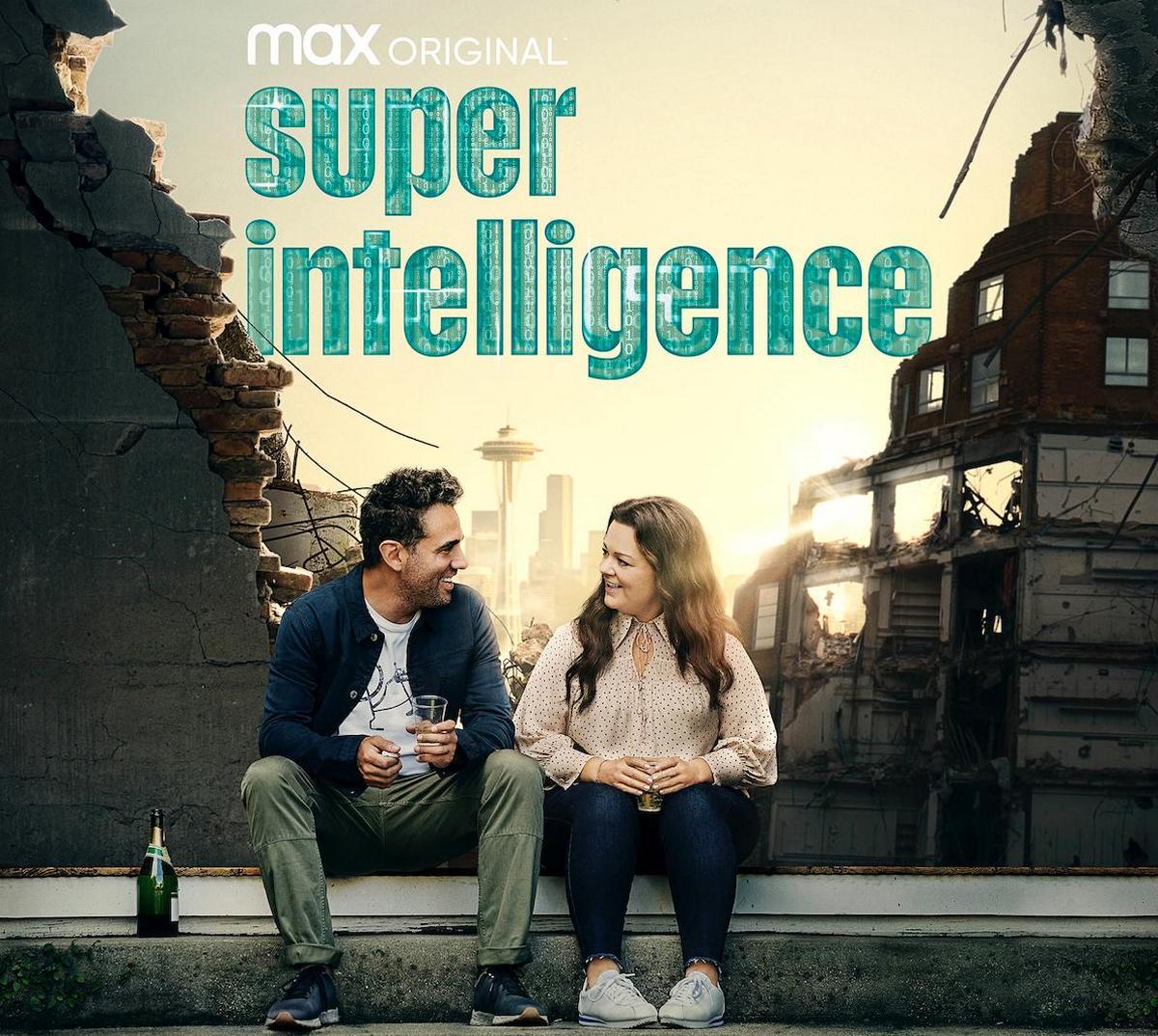 The first trailer for the fantastic comedy Superintelligence: how AI wants to destroy humanity

A short description of the plot of this film (“AI Wants to Kill Humanity”) is quite suitable for any part of “Terminator,” but once you look at the leading role (Melissa McCarthy), it becomes clear that we are in front of a comedy.

According to the plot of Superintelligence / “Superintelligence” with quite an ordinary woman, Carol Peters (Melissa McCarthy) suddenly begins to communicate with computer and smart home appliances. As it turned out, this is not a prank or a nervous breakdown, but the world’s first superintelligence who decided to watch Carol’s attempts to make peace with her ex (Cannavale) to better understand human nature. At the same time, super-AI is driven not by ordinary curiosity – thus, he decides to determine whether humanity should be kept alive or should be destroyed.

The film Superintelligence was written by Steve Mallory (“Big Boss”) and directed by the husband of the lead actor Ben Falcone (“Tammy”). In addition to Melissa McCarthy, the film stars Bobby Cannavale (Ant-Man), Karan Sonya (Deadpool), Brian Tyree Henry (The Joker), Gene Smart (The Auditor), and James Corden. The premiere of the picture is scheduled for November 26, 2020.

YOU CAN ALSO READ:  Next year there will be an opportunity to dive to the Titanic