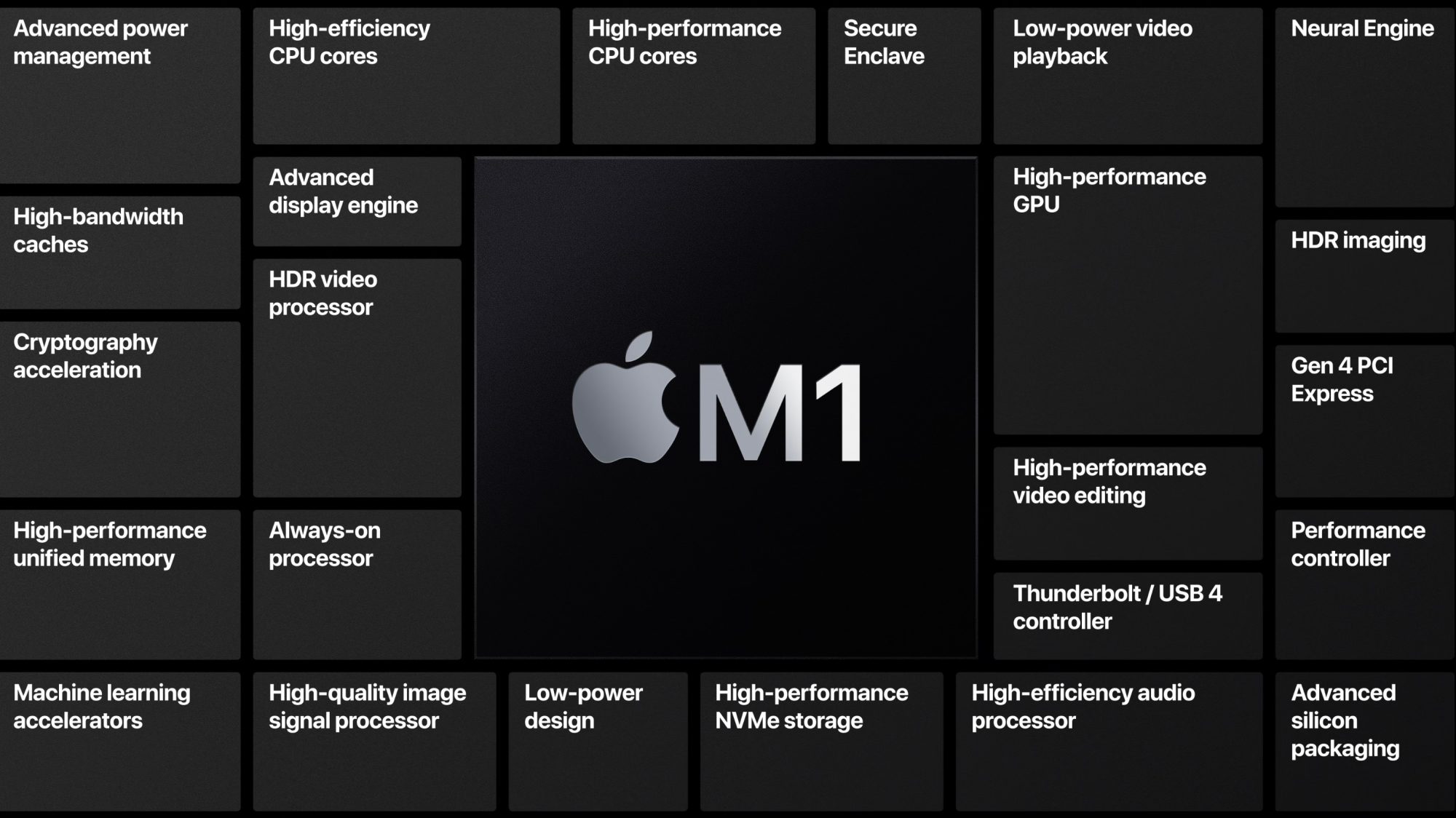 The new MacBook Air with the M1 chip, introduced just a couple of days ago, has already managed to light up in the Geekbench 5 benchmark. And its result was better than the MacBook Pro 16 running an Intel processor.

The benchmark also revealed some details of the M1 chipset, in particular its base clock speed, which is 3.2 GHz. The aforementioned Core i9 is clocked at 2.3 GHz with Turbo Boost up to 4.8 GHz.

Interestingly, the performance of the MacBook Air with the M1 chip is comparable even to the base 2019 Mac Pros, at least in Geekbench 5. The Mac Pro scores 1,024 in Single-Core and 7,989 in Multi-Core.

YOU CAN ALSO READ:  Thousands of iPhone Apps leak user data due to Incorrect Settings: Tips on how to protect yourself
0