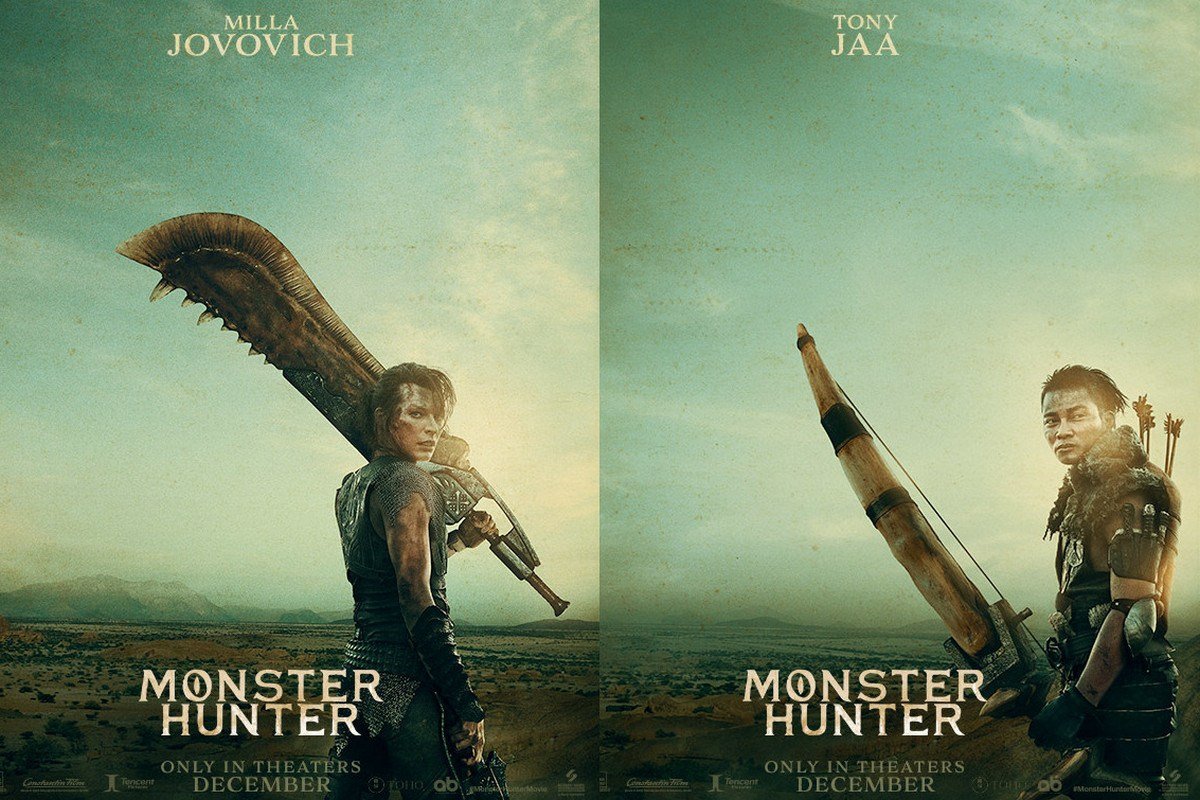 The first teaser trailer of the fantastic action movie Monster Hunter has been released: the premiere was postponed to December 2020

The creators of the fantastic action movie Monster Hunter / “Monster Hunter” starring Milla Jovovich have finally published the first teaser trailer of their creation. Despite the minimal duration of the video (a full trailer is expected in the near future), it allows you to assess the scale and quality of performance of monsters in general and Black Diablos in particular. Also very interesting is the “reverse” postponement of the premiere date.

Judging by the reaction of Lieutenant Artemis (Milla Jovovich) and her soldiers, the meeting with Black Diablos turned out to be one of the first on a planet inhabited by huge monsters, where they fall according to the plot of the film.

By the way, this is how Black Diablos looks in the game Monster Hunter: World:

Recall that in addition to Milla Jovovich, Tony Jaa (The Hunter), Ron Perlman (The Admiral), TI (Link) and others will appear in the film. The film was directed by Paul Anderson, who has already done screen adaptations of the game franchises Resident Evil, Mortal Kombat, DOA: Dead or Alive.