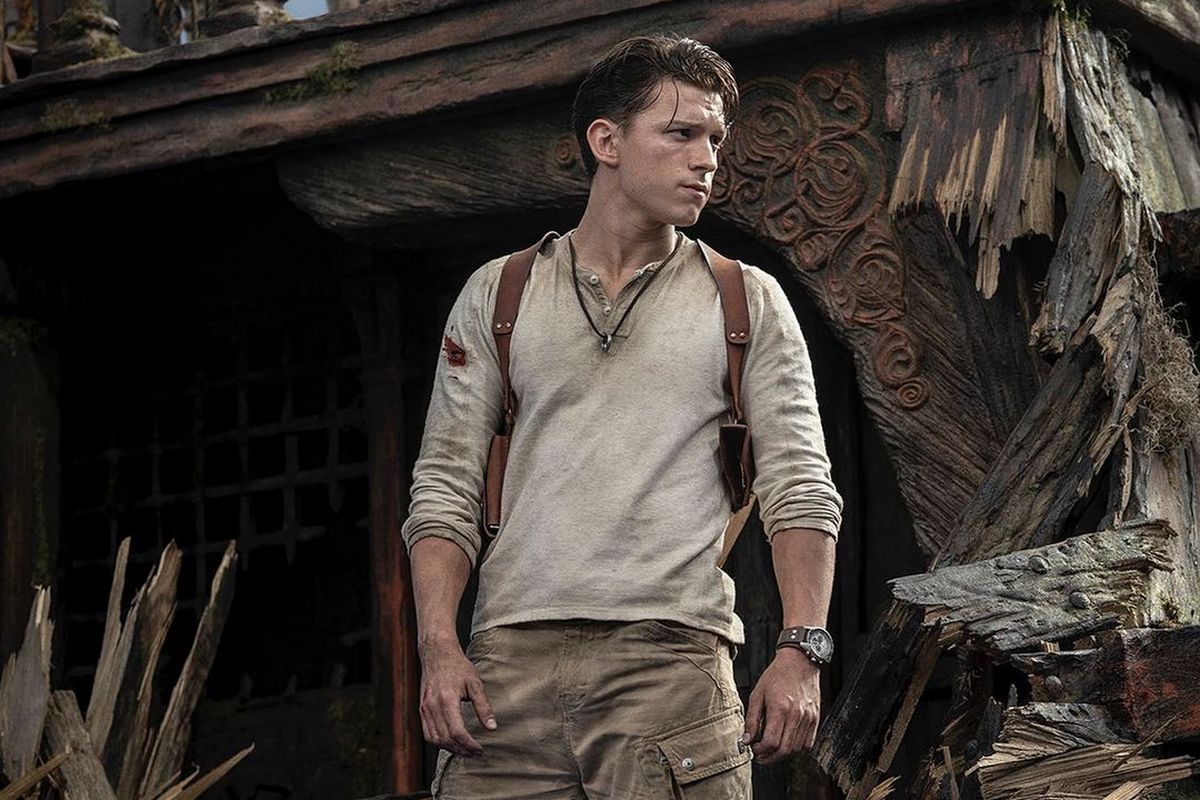 The first photos from the set of Uncharted: Tom Holland as Nathan Drake, meeting with Nolan North and others.

Sony Pictures has finally released the first photos from the set of the film adaptation of the game series Uncharted, which are bound to generate interest from fans of the franchise. The fact is that the site was visited by Nolan North, who voiced and acted as the visual basis for the main character Nathan Drake in all four games of the Uncharted series.

He spoke extremely positively of the leading actor Tom Holland, using the phrase “as if I was looking in a mirror” and said that he was glad that Tom would continue Drake’s legacy. By the way, it is possible that the appearance of Nolan North on the set was not a simple gesture of politeness, the actor could well have been invited to take part in a small cameo role. 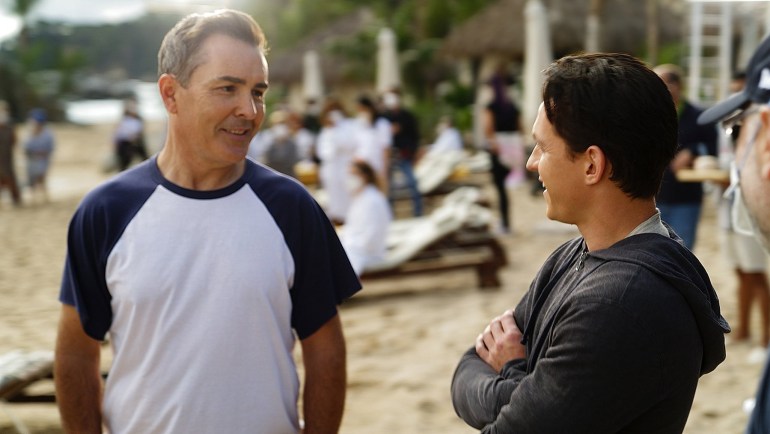 Two more photos hint at the future plot of the film, which will not be based on any particular Uncharted game, but will certainly use separate events from them. This is a kind of precious relic, as well as a spread of the book “The Life of Ferdinand Magellan and the First Voyage around the World” by Francis Henry Hill Guillemar of 1890. 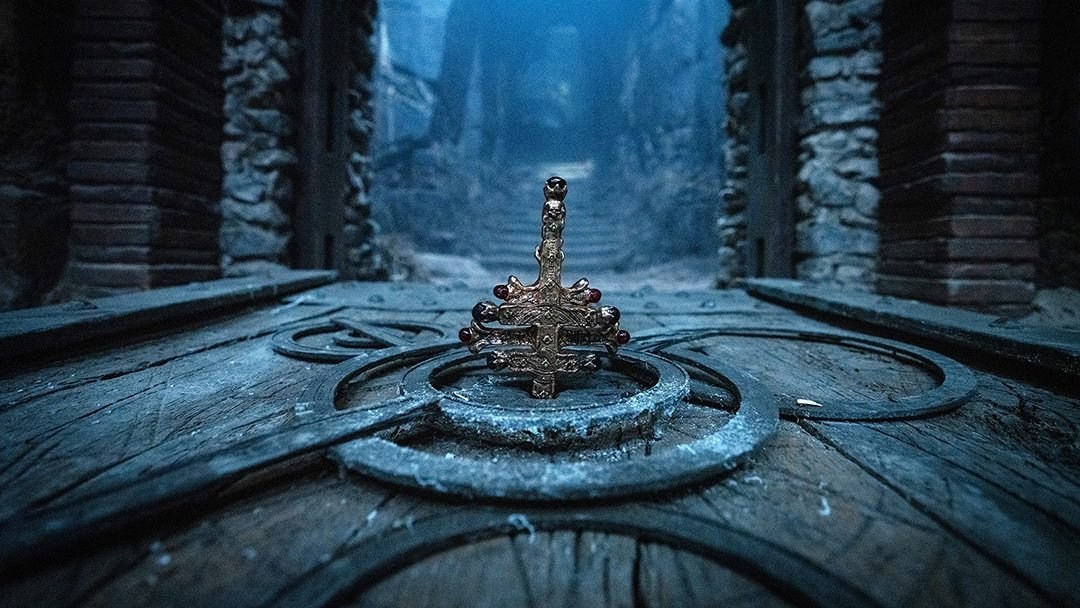 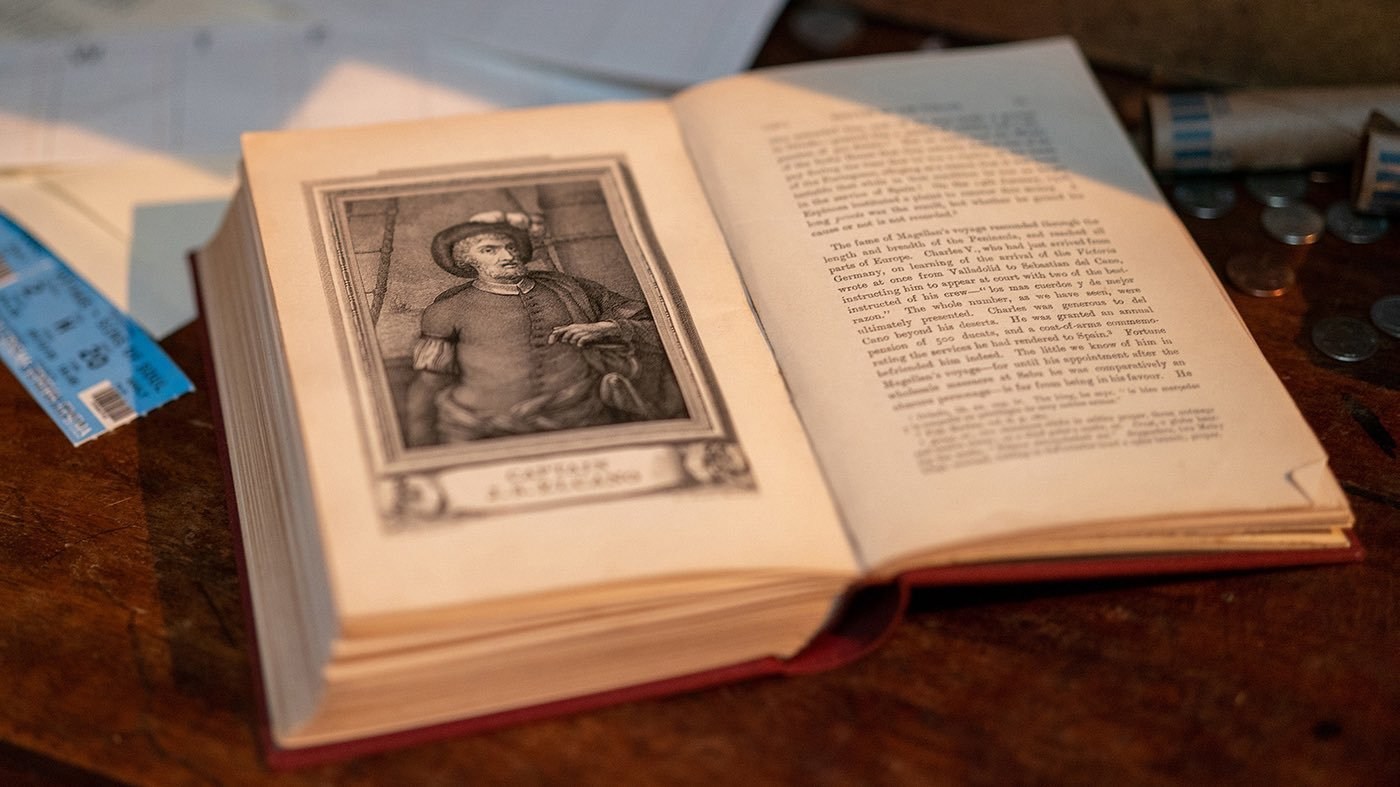 And finally, Tom Holland made a separate gift to fans by posting his photo on Instagram as the main character Nathan Drake. By the way, judging by the information from the account, shooting takes place in Valencia (Spain). 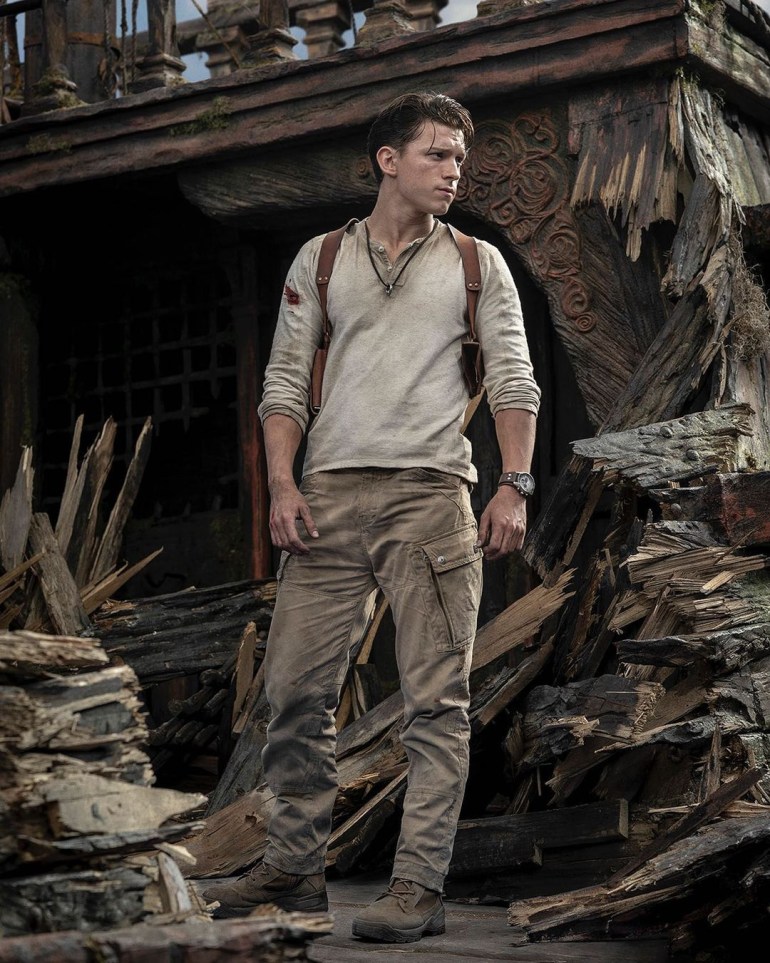 Recall that in addition to Tom Holland (“Spider-Man”), the movie Uncharted will star Mark Wahlberg (“Max Payne”), Antonio Banderas (“Desperate”), Sophia Taylor Ali (“Truth or Dare”) and Tati Gabrielle (“Chilling the soul of Sabrina’s adventure ”). It will be directed by Ruben Fleischer (Zombieland, Venom) and written by Art Markum and Matt Holloway.

At the moment, the premiere of the movie Uncharted is scheduled for July 16, 2021, but the timing may once again shift due to the coronavirus.