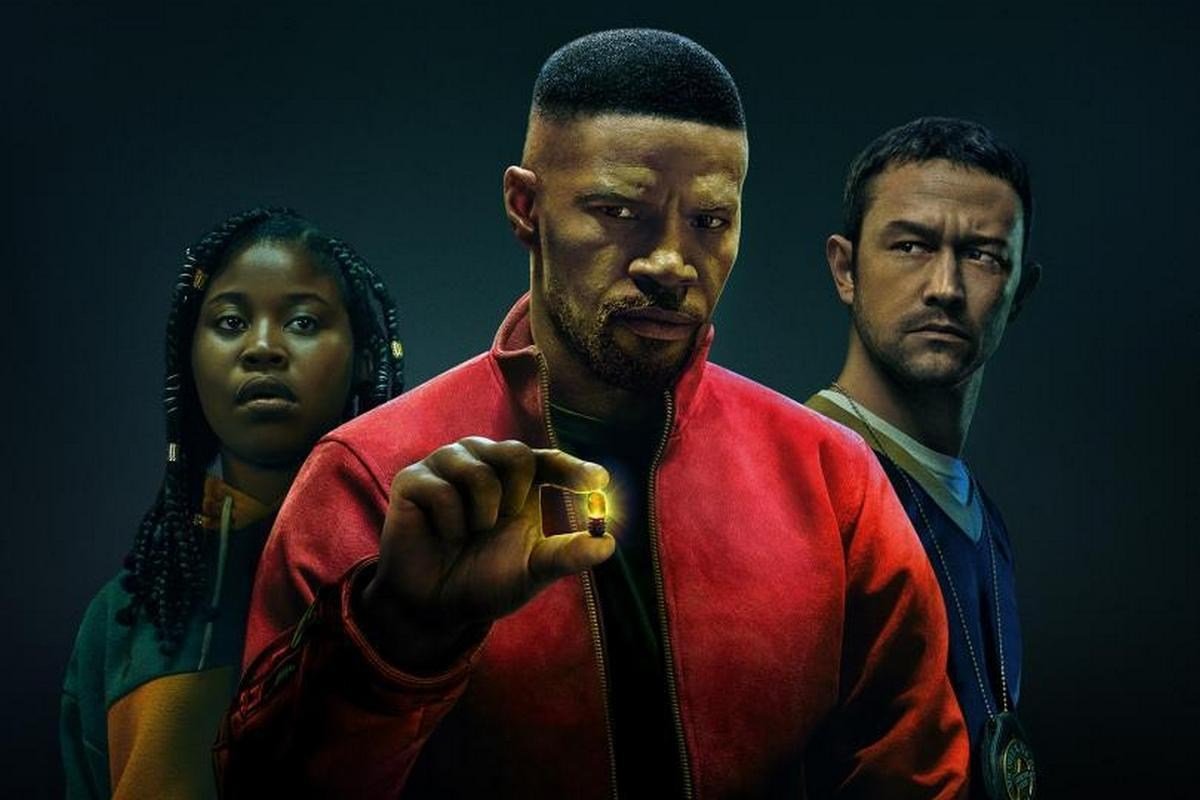 If you do not know what to do on Friday night or on the weekend, you can pay attention to the interesting fantastic action movie Project Power, which was released today on the streaming service Netflix.

The plot of the film is set in New Orleans, where local drug dealers are dumping a new substance on the market called Force. Anyone who takes such a capsule gains superpower – but doesn’t know which one until they try it for only five minutes.

As you might guess, even a five-minute interval of possession of superpower is quite enough to do things, so that the streets of the city plunged into chaos. The main characters decide to deal with the situation and find the creators of The Force – police officer Frank (Joseph Gordon-Levitt), mysterious person Art (Jamie Foxx), and girl Robin (Dominic Fishback).

We will not describe the further development of the plot in order to avoid spoilers – if you are interested in a short description, then look for a movie in the Netflix catalog, since localization is already available for it.

The script for the film was written by Mattson Tomlin and directed by Henry Just and Ariel Schulman (Paranormal Activity 3,4; Nerve, Viral).