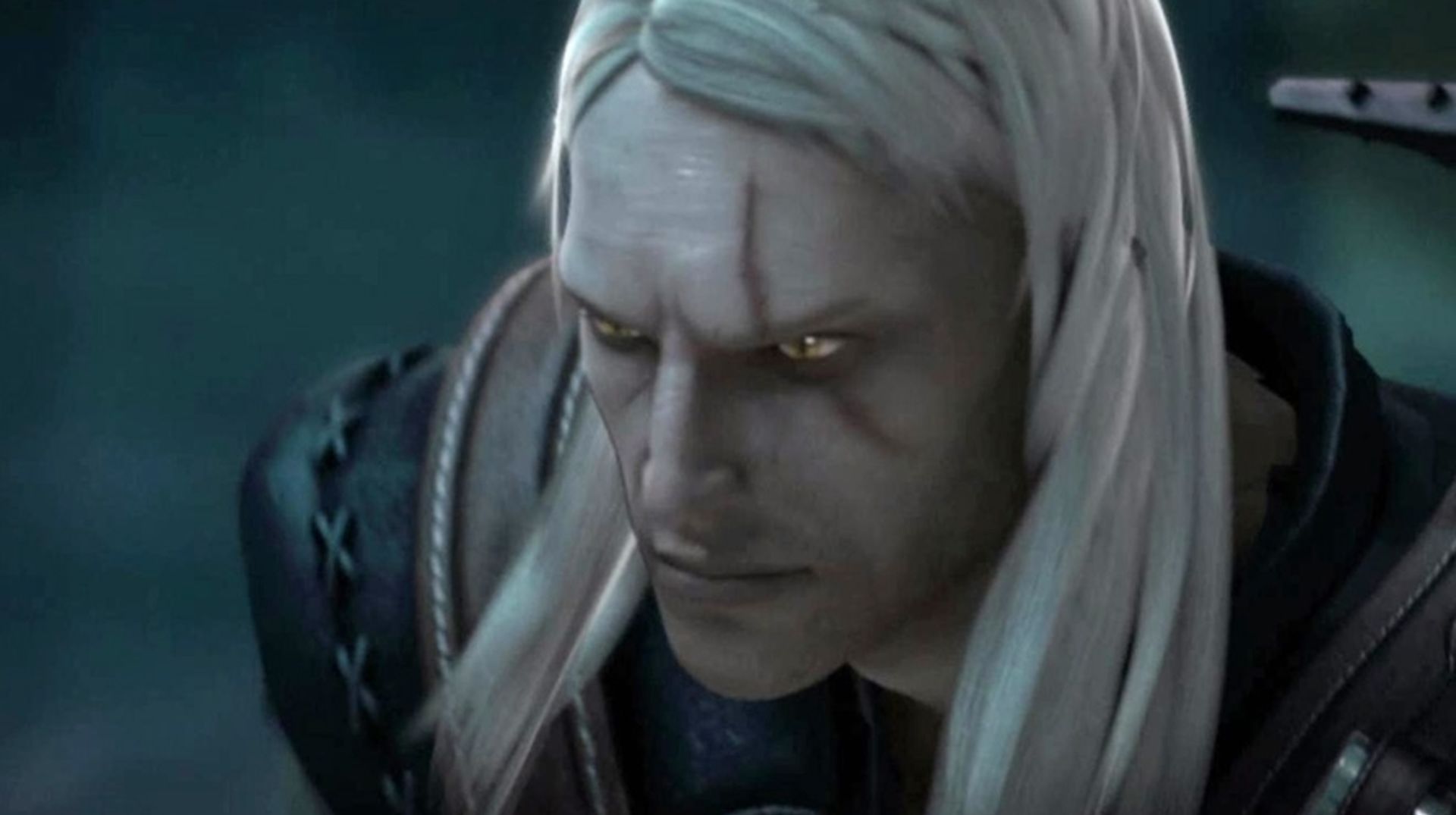 The extended edition of the first part of The Witcher is now free for GOG Galaxy 2.0 users

In anticipation of the release of Cyberpunk 2077 (the game will be available on PC and consoles on the night of December 10), the Poles from CD Projekt RED decided to make a small gift to gamers and proposes For all GOG Galaxy 2.0 launcher users, pick up a free copy of the 2007 Extended Edition of The Witcher.

Unlike the June attraction of unheard of generosity with the “free” distribution of The Witcher 3: Wild Hunt, this time there seems to be no pitfalls. You need to download and install the client GOG Galaxy 2.0, register or enter it, go to the “Recent” tab, after which a special banner will appear. The user is required to agree to the terms of distribution and subscribe to the newsletter of the CD Projekt digital store, after which a copy of The Witcher will appear in the library of his account.

It is not yet clear whether the promotion is limited in time, or whether CD Projekt RED decided to make the first part of The Witcher free forever.