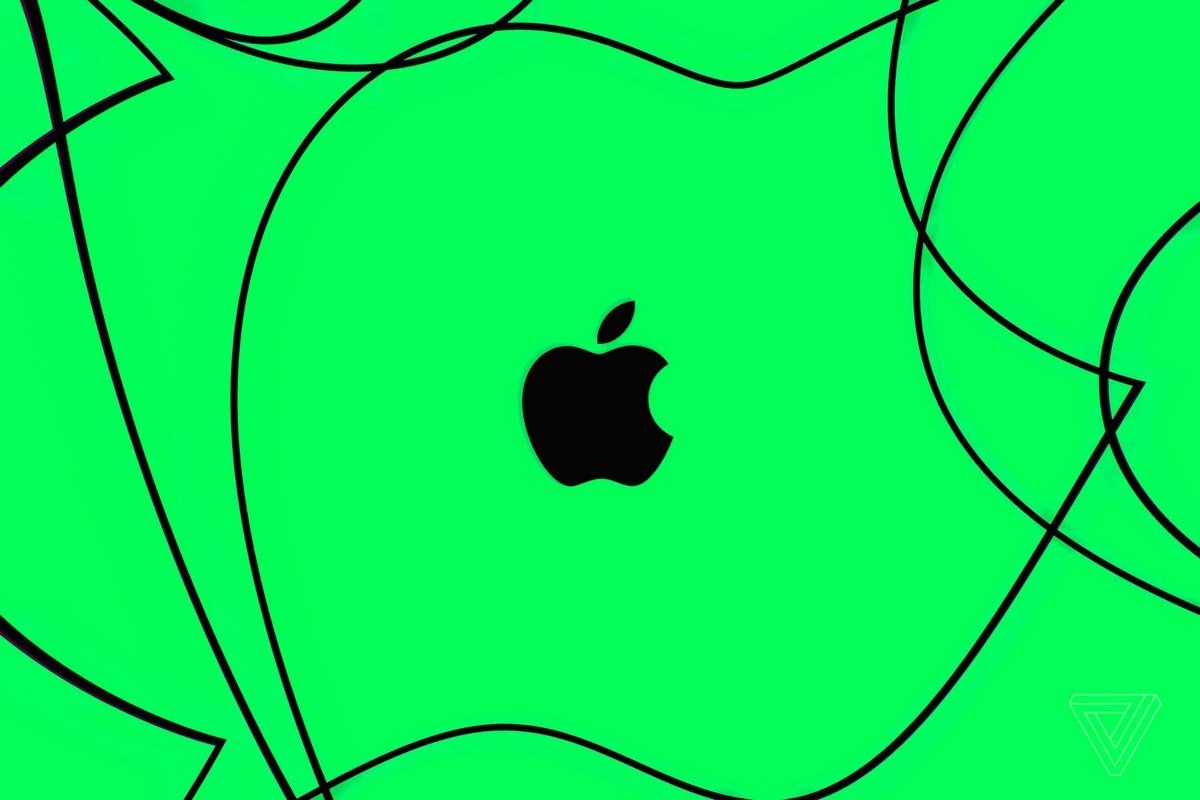 The European Commission has filed an appeal with the highest court in Europe, not wanting to forgive Apple’s € 13 billion in unpaid taxes in Ireland

Recall that the dispute between the European Commission, on the one hand, and the Irish government and Apple, on the other, arose back in 2013. As a result of the investigation, the European Commission concluded that the special tax regime provided by Apple in Ireland (instead of the usual 12.5% ​​rate for Apple, a special tax regime was in force with rates from 1% to 0.005%) created an unjustified advantage for this company over other participants the market, paying taxes at the regular rate. At the same time, the European Commission demanded that the Irish government levy unpaid taxes from Apple in the amount of 13 billion euros. Both Apple and the Irish government opposed, and Apple CEO Tim Cook called the EU decision “absolute political bullshit.” Apple eventually filed an appeal against the EU’s ruling, claiming that the regulator had mistakenly taxed its US-taxable profits and retroactively changed the rules for calculating liabilities. In July, a European court ruled the dispute, upholding Apple in the dispute. Then Commissioner Margrethe Vestager, responsible for EU competition policy, said that the Commission “will carefully study the decision and consider possible further steps.”

On September 25, the European Commission issued an official statement confirming an appeal against the July decision of the European court, and Commissioner Margrethe Vestager said that the court “made a number of legal errors.”

“If member states provide tax incentives to certain multinationals that are not available to their competitors, it harms fair competition in the European Union and violates government aid rules.”

In a comment to The Verge, an Apple spokesperson said lawyers will look into the panel’s appeal when they receive it, adding that the company has always complied with the law in Ireland and other places where it operates.

Irish Finance Minister Pascal Donoho reported The Irish Times said the appeal did not come as a surprise, adding that it will probably “take a few more years before the case is finished.”

It remains to add that the decision of the Court of Appeal will be final and no longer subject to appeal.

A source: The verge and The EU