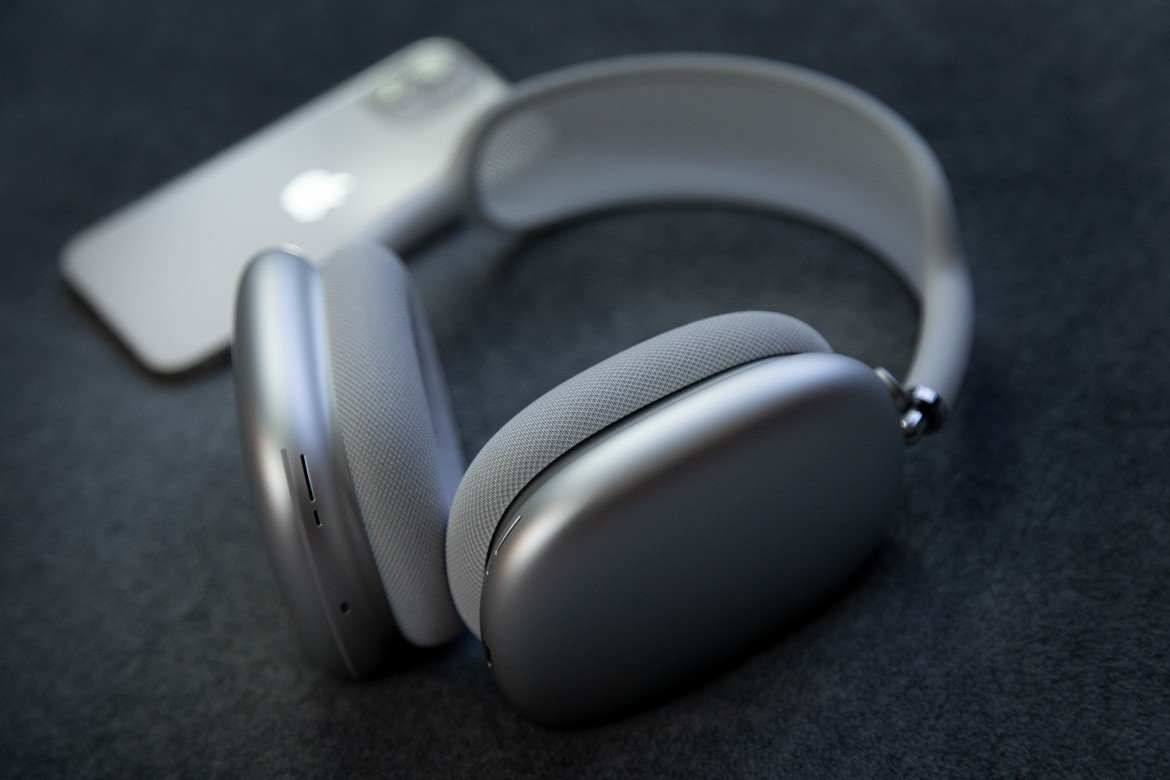 The drawback of AirPods Max: Users have already noticed

Moisture accumulates in the headphones, and they no longer clearly determine whether they are on the head or have already been removed. Accordingly, they cannot turn the music on or off in time, which causes inconvenience when used.

Even though headphones are still in short supply, the first owners have already left their reviews. In them, they focus on the fact that during use, moisture forms inside the headphones.

It is assumed that this is due to a tight fit of the headphones and insufficient ventilation. But moisture is only part of the problem. If it accumulates, the headphones will not work properly. In particular, they stop determining where they are now and cannot correctly control sound playback.

In other reports: Condensation forms in Apple AirPods Max when worn for extended periods of time

But, the company knew that there could be such a mistake. Apple previously stated that when the user takes off the headphones, they need to wipe the interior with a “soft, dry and lint-free cloth.” Therefore, this is not a bug, but rather their feature.