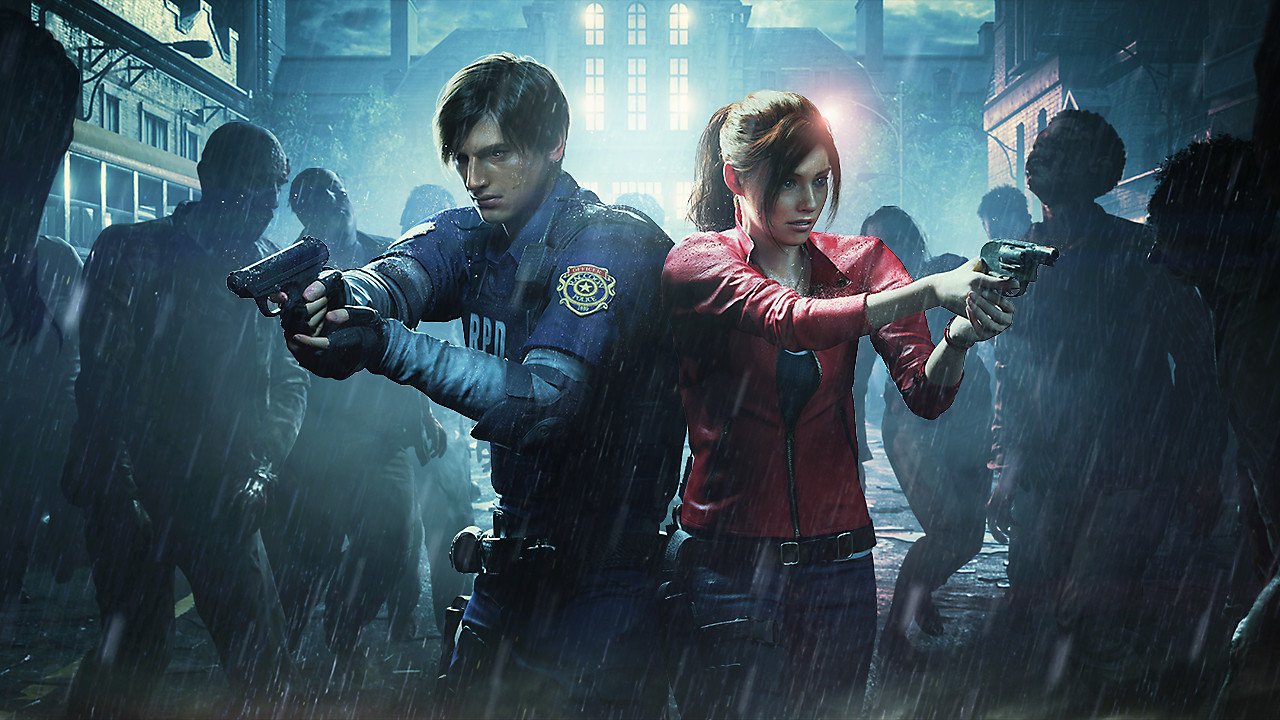 The creators of the new film “Resident Evil” announced the cast, the plot of the picture will be based on the first two Resident Evil games

Released in 2017, the film “Resident Evil: The Final Chapter” / “Resident Evil: The Final Chapter” was really the last (sixth in a row) chapter for the permanent writer and director of the series, Paul Anderson. Capcom decided to breathe new life into the film franchise by bringing in new writer / director Johannes Roberts and bringing together a young cast. The plot of the new film in the franchise will include key points from the narrative of the first two PC games Resident Evil. 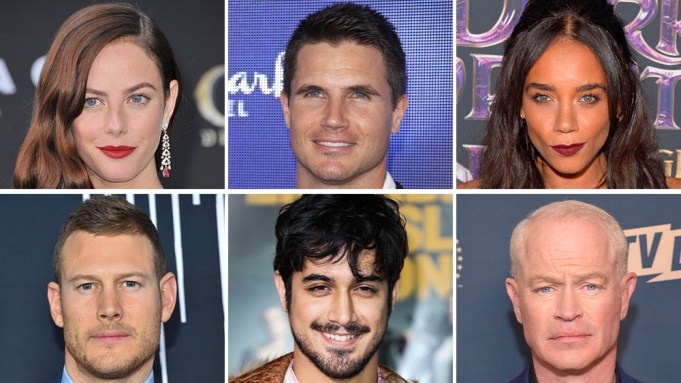 Note that the main characters of the first Resident Evil game were Chris Redfield and Jill Valentine, the second – Claire Redfield and Leon Kennedy. The production of the restart of the franchise will be handled by the same company Constantine Film, which dealt with the first six parts. The premiere of the new film is expected in 2021.

YOU CAN ALSO READ:  Netflix has released a trailer for the fourth season of "Chilling Adventures of Sabrina", which will be the finale of the show (premiere - December 31, 2020)

Recall that in addition to the feature film based on the Resident Evil franchise, they are filming a game series about Albert Wesker’s daughters Jade and Billy, as well as the animated series Resident Evil: Infinite Darkness about the heroes Claire Redfield and Leon Kennedy (both projects are created for the Netflix streaming platform).