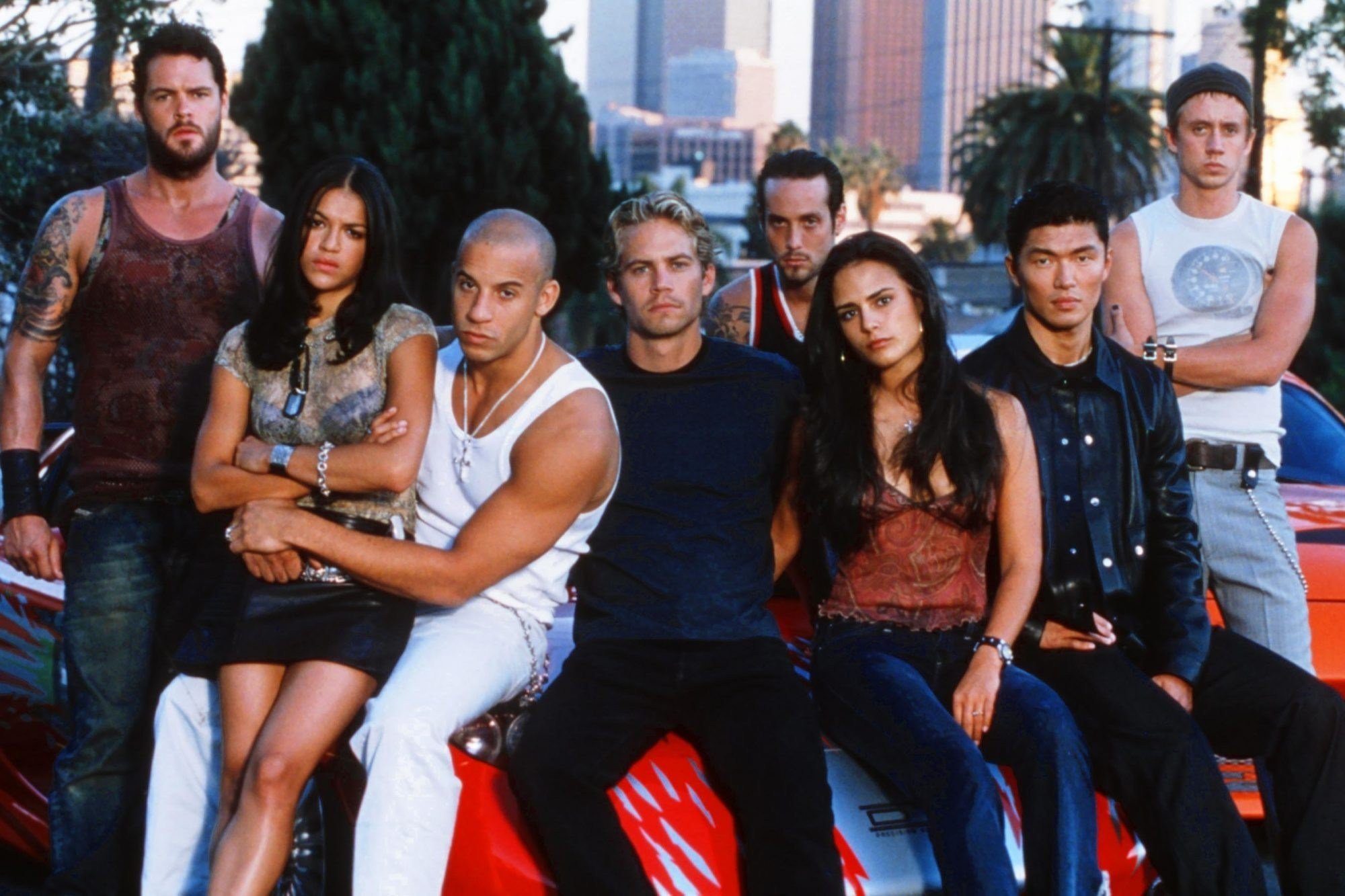 The creators of the Fast and Furious franchise have decided to end it on the 11th part, the last two films will be directed by Justin Lin

Universal has confirmed to Variety that the Fast and Furious action movie franchise will end in its 11th film. At the same time, director Justin Lean will be invited to complete it, who made five films of the nine series (from the third part to the sixth, as well as the last one at the moment the ninth). Accordingly, at the end of the epic, Justin will own the impressive result “seven out of eleven”, since the author will shoot two final parts at once – the 10th and 11th.

The last parts will complete the story of Dominic Toretto and his many friends who, like the main character, love speed and risky business. It is expected that the final will bring together almost all the heroes who appeared in the franchise – Vin Diesel (Dominic Toretto), Michelle Rodriguez (Letty Ortiz), Jordana Brewster (Mia Toretto), Natalie Emmanuel (Ramsay), Tyrese Gibson (Roman Pierce), Ludacris ( Tej Parker), Charlize Theron (Cypher) and others. The authors can try to return to the plot even those who died in the plot (Khan has already been returned, the appearance of the heroine Gal Gadot is quite likely) or in real life (Paul Walker, with the help of brothers and digital technologies).

YOU CAN ALSO READ:  The most interesting new TV series January 2021

Recall that the first part of Fast and the Furious was released back in 2001, so next year we will have the 20th anniversary of the series. Taking into account the fact that the ninth part has not yet been released, and it will take more than one year to shoot the tenth and eleventh, it is highly likely that Fast and Furious will celebrate a quarter of a century on the screens. In total, the eight released parts of Fast and the Furious grossed about $ 5 billion in film distribution, especially the latest films Furious 7 ($ 1.52 billion) and The Fate of the Furious ($ 1, 24 billion). The first spin-off of the Fast & Furious Presents: Hobbs & Shaw series also performed well enough, earning $ 760 million even without Vin Diesel and other main characters.

By the way, the completion of the main franchise in the 11th part does not mean at all that the spin-offs will also stop coming out – we will have at least one continuation of the adventures of the Hobbs and Shaw couple, animated series, and (possibly) title episodes of other heroes (it would be very it is interesting to know in detail what Khan was doing when everyone thought he was dead).

YOU CAN ALSO READ:  Review of the film "Hunt for Santa"

Recall that the freshest part of the Fast and Furious 9 / F9: The Fast Saga franchise was supposed to be released on May 22, 2020, but due to the coronavirus, the premiere was postponed to May 28, 2021.