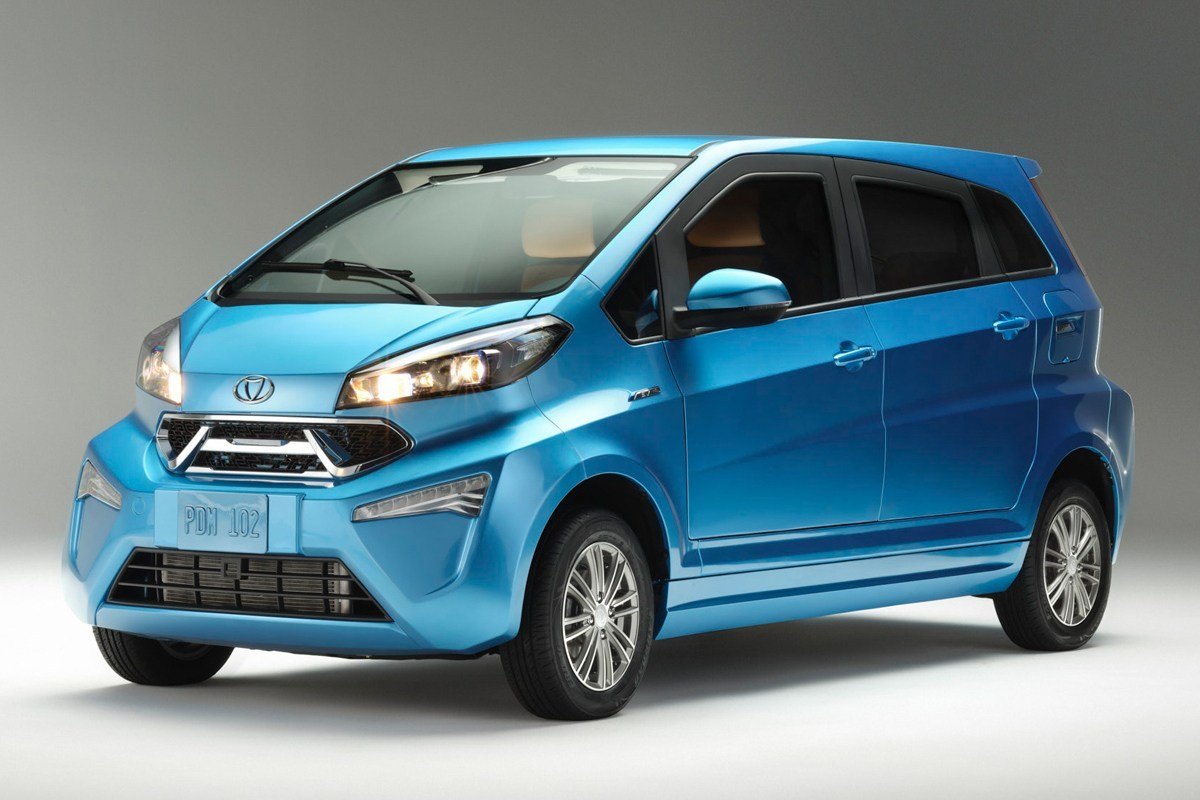 The Chinese from Kandi began collecting pre-orders for electric vehicles in the US, costing from $ 10,000 and conducted “real” test drives in the US

It is impossible to surprise an American with an electric car, Tesla, Nissan, Chevrolet, and other battery cars move around him too much. But to surprise with a price tag of $ 10,000 is quite real because American motorists are actively asking the price of electric vehicles and know well how much they usually cost. It was on the combination of low cost and typical advantages for electric vehicles (economy, quiet operation) that the Chinese brand Kandi, which we talked about earlier, built its promotional campaign.

To begin with, the company introduced its brand to Americans and held an online presentation of the Kandi K27 and Kandi K23 electric vehicles:

Then Kandi decided to emphasize the merits of their electric vehicles, beating the sound (Kandi – Сandy / Sweet Candy) and unusually low cost (“No, this is not a typo”):

Well, the representatives of the company decided to finally finish off the Americans by a “real” test drive of potential buyers of Kandi electric vehicles. This video once again lists all the advantages of the models, but at the same time they are expressed not by a company representative, but by “enthusiastic consumers”.

Recall that the Chinese automaker Kandi received all the necessary approvals from the US regulatory authorities, acquired a local distributor in Texas, and has already begun collecting pre-orders for the Kandi K27 and Kandi K23 electric vehicles. It is enough to deposit $ 100 to reserve your copy, deliveries will begin at the beginning of the fourth quarter of this year.

YOU CAN ALSO READ:  Tesla share price rises above $ 500 for the first time since the split

PS You may wonder why to spend so much time on cheap Chinese electric vehicles because there are more than enough of them in the vastness of Asia. The fact is that after entering the US market, these electric vehicles will inevitably end up at auto auctions, which means they will certainly come to Ukraine, as other electric “cue balls” Tesla and Nissan do.