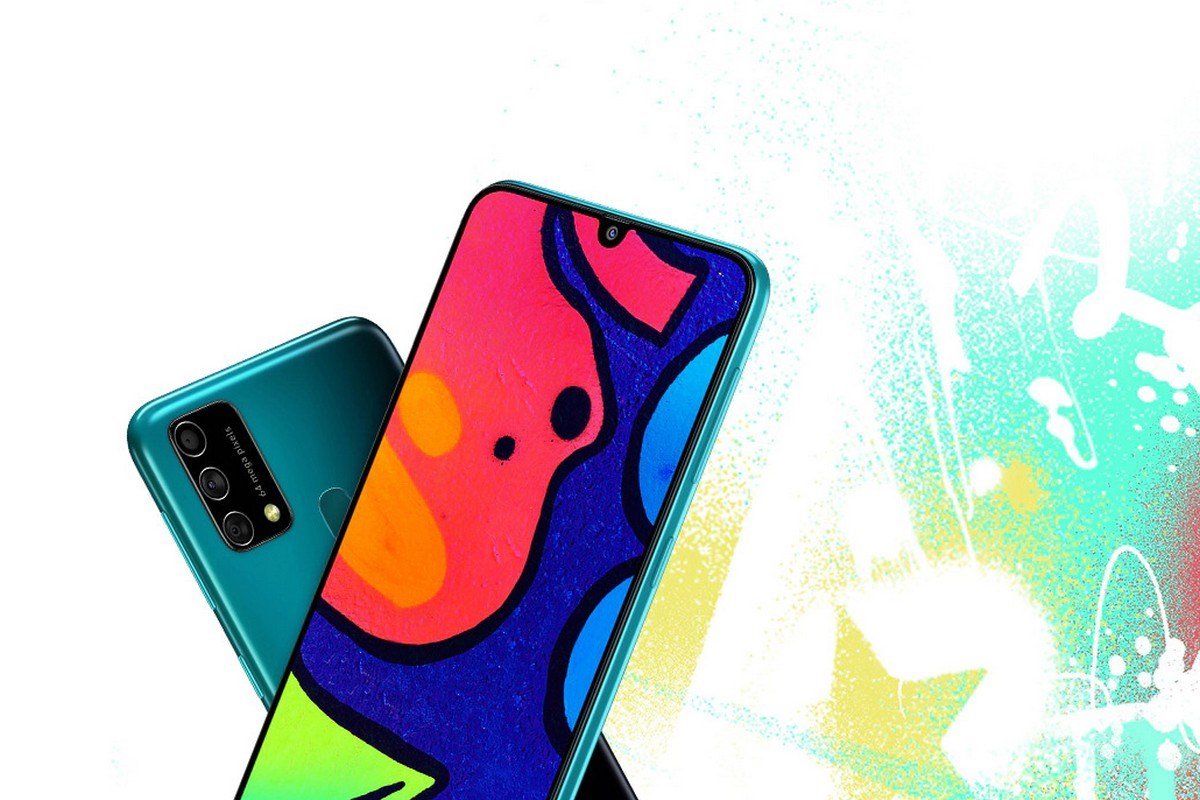 As expected, Samsung today unveiled the Galaxy F41 in India, the first in a new low-cost smartphone lineup with a focus on camera and battery life. But the novelty is not at all such, the fears were confirmed – and the firstborn of the new line turned out to be an almost complete copy of the already well-known Galaxy M31 model. Differences are only in small nuances.

The Galaxy F41 and Galaxy M31 have identical platforms (Exynos 9611), and screens (Super AMOLED 6.4 inches with a resolution of 1080 × 2340 pixels), and batteries (6000 mAh). In the end, smartphones have no differences in design and dimensions, even the colors are the same (two out of three).

Based on the available data, the only difference between the two is the main cameras. In the Galaxy M31, it consists of four modules with a resolution of 64, 8 (ultra-wide), 5 (macro) and 5 (depth sensor) Mp, while the Galaxy F41 is equipped with a triple camera with sensors of 64, 8 (ultra-wide) and 5 (depth sensor) Mp … The front resolution is the same – 32 Mp.

YOU CAN ALSO READ:  Samsung adds a number of Galaxy Z Fold 2 features to the first Galaxy Fold for free

The new items have 6 GB of RAM and 64 or 128 GB of flash memory. There is a separate microSD slot (in addition to two SIM card slots).