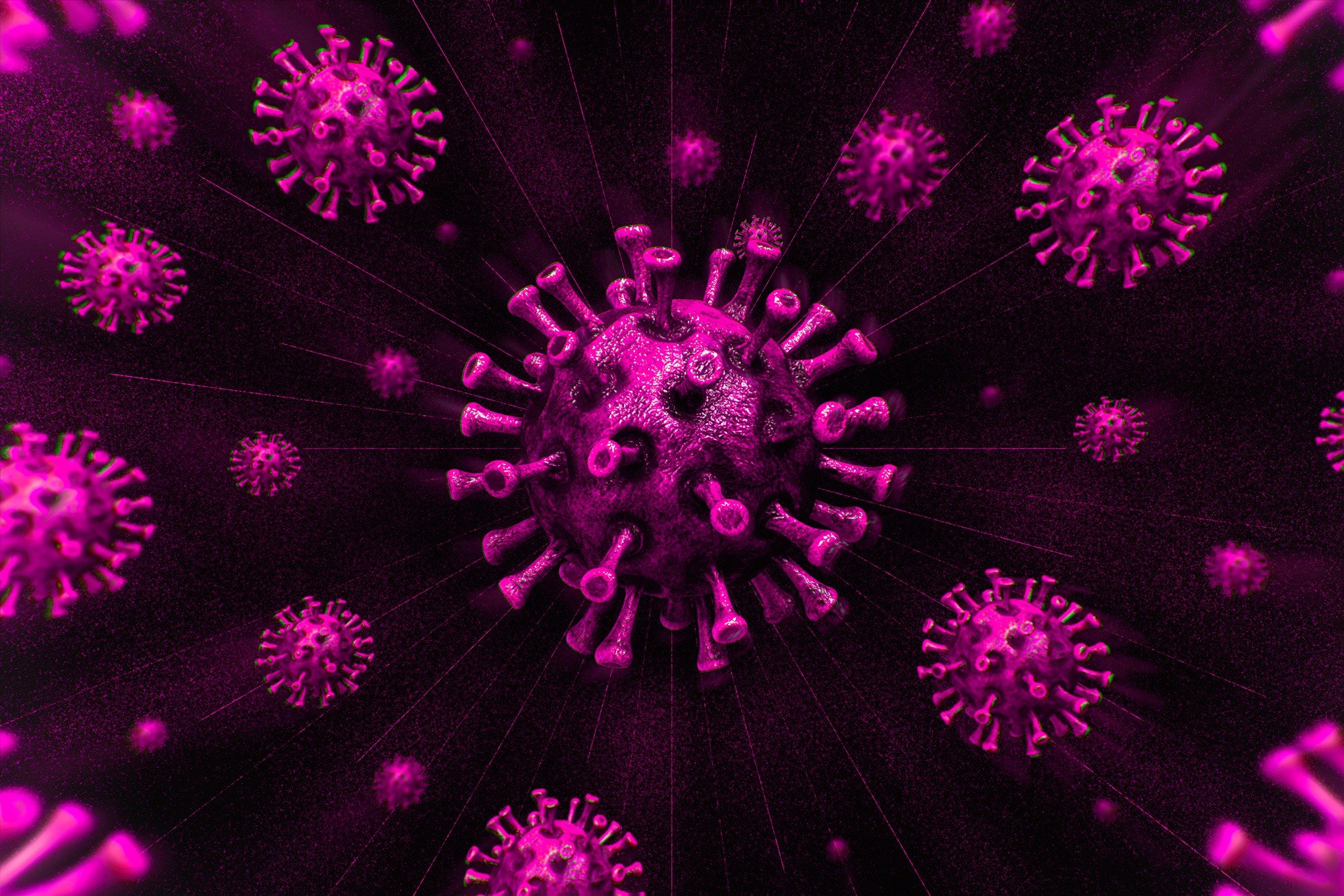 The AstraZeneca coronavirus vaccine is up to 90% effective. It is also cheaper and less demanding on storage conditions than Pfizer and Moderna vaccines.

The swedish-British company AstraZeneca announced the average 70% effectiveness of the candidate COVID-19 vaccine (AZD1222), co-developed with the University of Oxford.

In the third phase of clinical trials, the effectiveness of the AZD1222 vaccine varied depending on the vaccination schedule. According to the scheme, the effectiveness of the drug, when the subjects were given the full dose of the vaccine in two injections with a monthly interval, was 62%. The second scheme, when the subjects were first injected with half the vaccine dose, and a month later – the full dose, showed an efficiency of 90%. The overall vaccine efficacy with both regimens was 70.4%.

In total, 23,000 volunteers in the UK and Brazil took part in the AZD1222 tests. After the second dose of the vaccine, 131 study participants fell ill, of whom 101 received a placebo and 30 received the vaccine, the company said in a press release. The pharmaceutical company also reported no serious side effects and that the drug was well tolerated in both groups vaccinated on different dosage regimens.

YOU CAN ALSO READ:  SOFIA observatory detects water molecules on the visible side of the moon

In a press release, AstraZeneca separately emphasized the advantages of its own drug against the background of products of competing companies Pfizer / BioNTech (BNT162b2) and Moderna (mRNA-1273) – it is not so demanding (it can be transported and stored at a temperature of 2-8 degrees Celsius and special conditions for vaccination is not required). The AstraZeneca vaccine is also significantly cheaper: Moderna tentatively estimates the cost of a dose of its vaccine from $ 25 to $ 37, Pfizer – $ 18, and the dose of AstraZeneca vaccine will cost about £ 3 per dose (about $ 4).

Once approved, AstraZeneca expects to start production and reach production volumes of 3 billion doses in 2021. According to The Guardian, AstraZeneca may start rolling out in the coming weeks.

YOU CAN ALSO READ:  SpaceX launches first stage Falcon 9 rocket for the first time, which has already been used five times
0