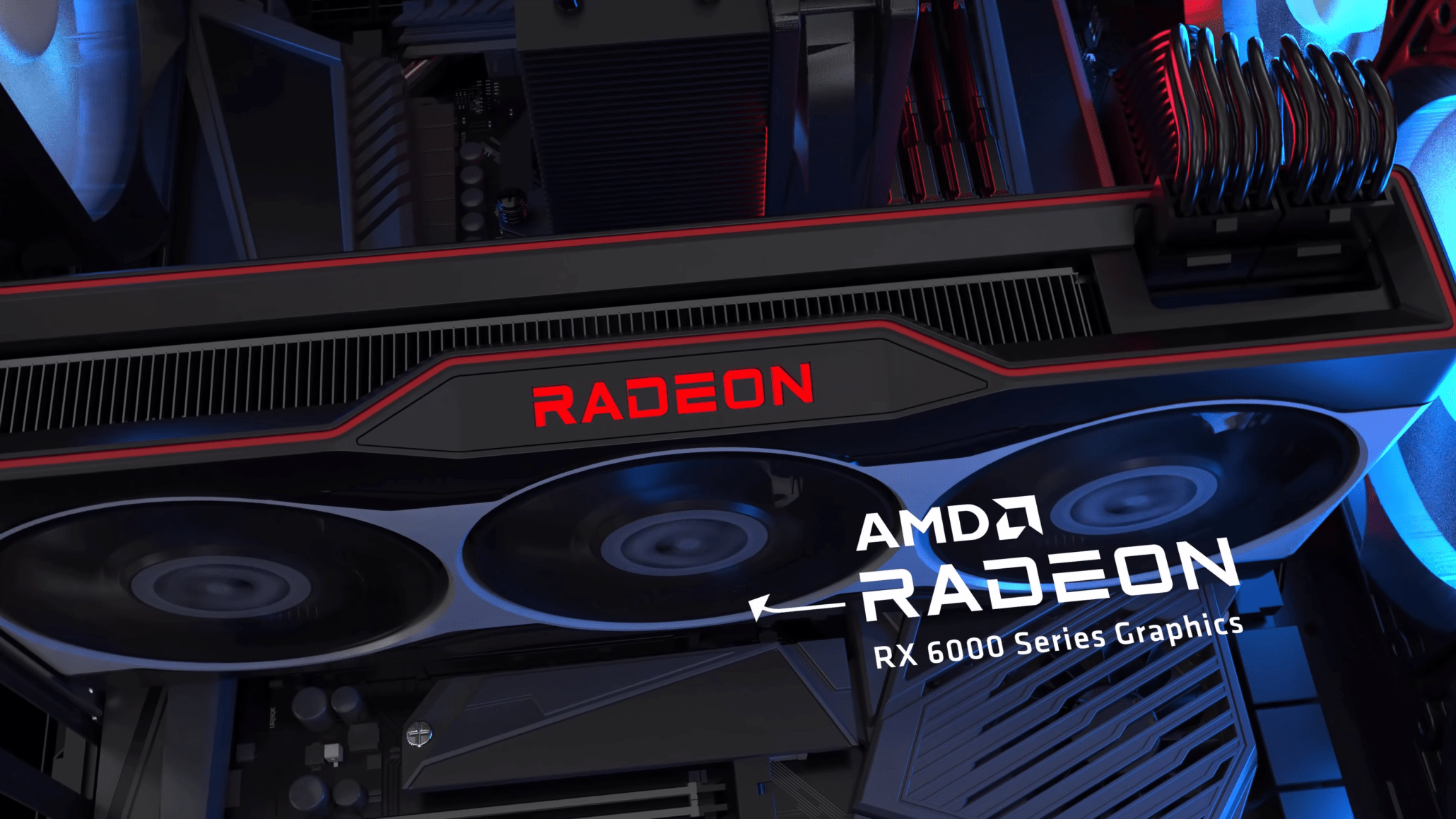 The AMD Radeon RX 6800 XT graphics card supports GPU overclocking above 2.5 GHz and in this mode its performance is comparable to the GeForce RTX 3090

The new AMD Radeon RX 6800 XT video cards actually hit the market in about one week. But various leaks already allow us to estimate the level of its performance and overclocking potential.

According to @OneRaichu, the AMD Radeon RX 6800 graphics card lends itself well to overclocking. The screenshot from GPU-z demonstrates (no longer available) that the device is capable of operating at a GPU frequency of over 2.5 GHz. This result is also notable because, at a GPU frequency of about 2.55 GHz, the power consumption of a video card does not exceed 300 W. The fact is that even for the nominal frequencies, the TBP of this model is declared at 300 watts.

Additionally, it is reported that when overclocking the video chip to such an impressive frequency, the AMD Radeon RX 6800 video card begins to demonstrate performance comparable to the NVIDIA GeForce RTX 3090.

Also, a screenshot of the GPU-z program with the Radeon RX 6800 video card’s performance was found on the Internet. This device out of the box operates at a frequency of 2.27 GHz. The maximum GPU temperature is 74 degrees Celsius, and the Hot Spot temperature is 95 degrees. This model is equipped with a standard three-fan cooling system.

YOU CAN ALSO READ:  Will Microsoft follow in Apple's footsteps and build its own PC processors? 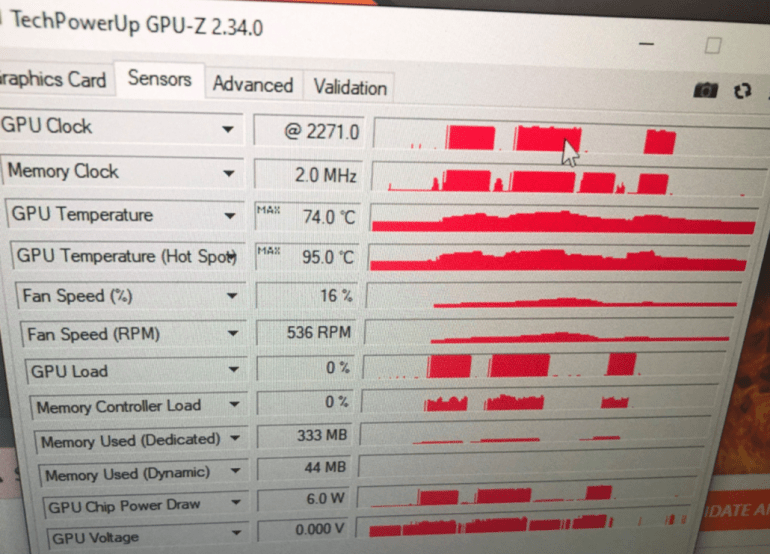 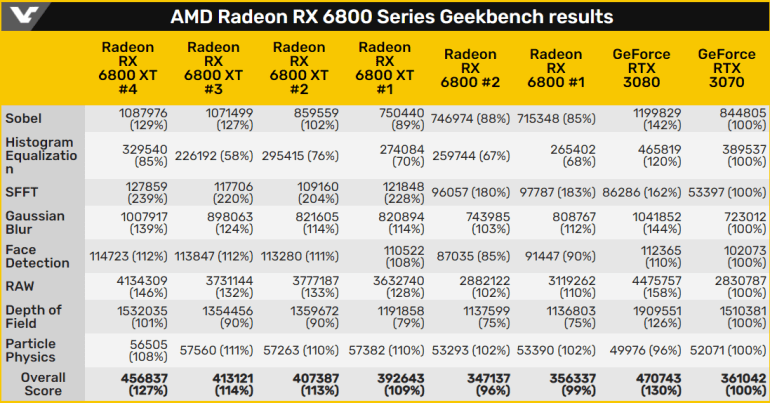 YOU CAN ALSO READ:  Tesla offered a firmware update to speed up Model Y Dual Motor AWD by 0.5 sec. - for an additional payment of $ 2 thousand