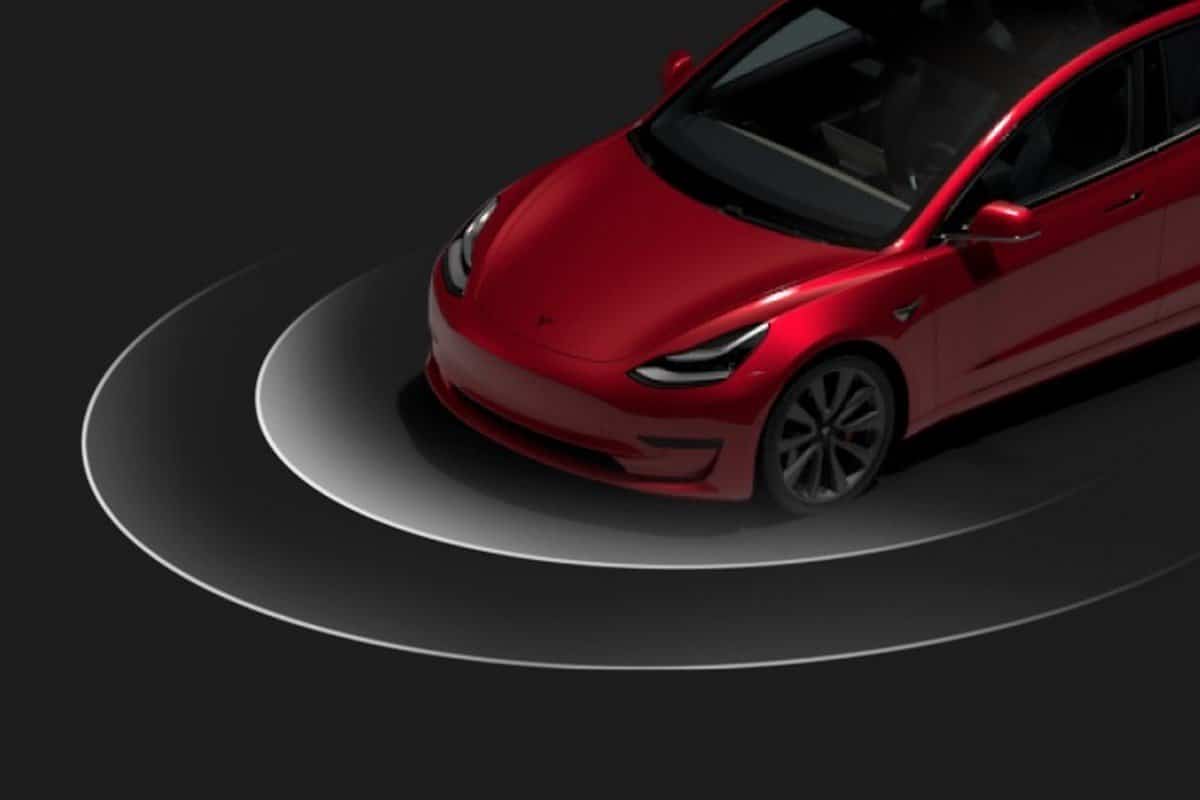 Tesla vehicles can now play The Battle of Polytopia

Perhaps the most important “feature” of the fresh update is a new function with the self-explanatory name Boombox (in honor of the same name’s portable radio tape recorders, which were very popular in the 80-the 90s). Recently, in the United States and Europe, there are regulations according to which electric vehicles are required to make a sound audible to pedestrians when driving at low speeds. Previously, Tesla, like other manufacturers, equipped their electric cars with external speakers. Earlier this year, Elon Musk teased the possibility of using speakers to communicate with pedestrians and other road users, along with support for new “ringtones” – the same “snake jazz” and “Polynesian elevator music.”

The new Boombox feature turns the Tesla into a boombox on wheels, allowing a wide variety of sounds to be played through the vehicle’s external speakers, from goat bleating to gas emissions. The developers have also provided the ability to set your own ringtones. In other words, owners of the corresponding models equipped with external speakers can set any sounds.

You can upload custom music / sounds

Another update expands the list of available video games on the Tesla Arcade platform with three more titles – The Battle of Polytopia (a turn-based strategy with single and multiplayer modes), Cat Quest (action RPG), and Kabal (solitaire). Next in line is the Witcher.

The update also adds several not so fun but beneficial improvements – new visualization options that will help you better monitor the situation on the road (Quick access to the backup camera and wipers has been moved to the bottom panel, indicators have moved to the edge of the touch screen, autopilot speed settings, its availability autopilot and set speed limits are now displayed next to the speed), enhanced power management options for Scheduled Departure (you can pre-prepare the car for a trip even if it is disconnected from the mains) and improvements in the Supercharger part (displaying all free connections by the station and quickly finding nearby amenities ).

Since the beginning of the year, Tesla has shipped about 318,350 vehicles to the market in total and plans to deliver the remaining 500,000 vehicles to customers in the final quarter of 2020 to fulfill the annual plan of 500,000 vehicles (in 2019, the result was 367,500 vehicles). The other day in the network hit a copy of an internal letter in which Elon Musk says that it is possible to fulfill the plan if you give your best.