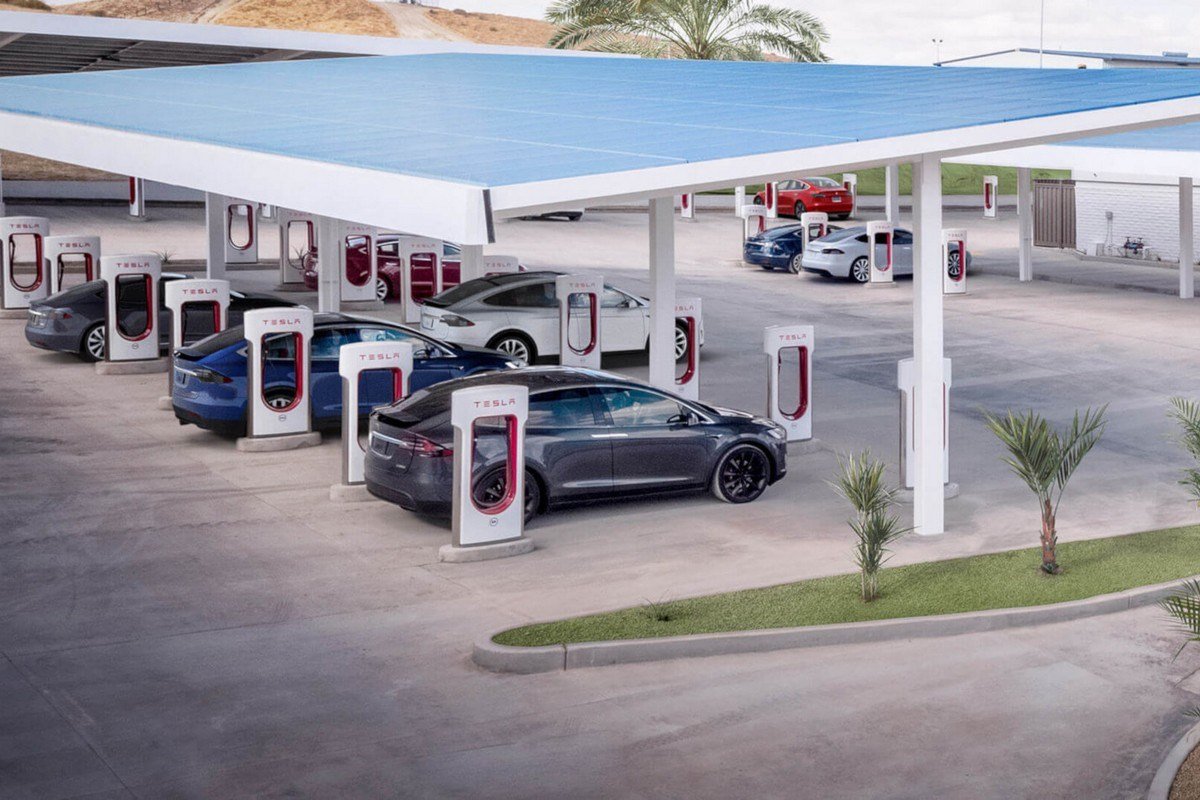 An update has appeared on the timing of the appearance of Tesla Supercharger fast charging stations in Ukraine – new data indicate that they will not appear before 2022. About it reported Autogeek with reference to the statement of the expert of transport innovations at the Reform Office under the Ministry of Infrastructure of Ukraine Marina Kitina at the recent Kiev International Economic Forum.

“As sad as it is to admit it, but in private correspondence, Tesla employee Stephen Altman-Reacher (from the Business Development Department) told us that the company does not intend to build Tesla Superchargers in Ukraine until 2022, despite plans to do so significantly. earlier, “- the source quotes Kitina.