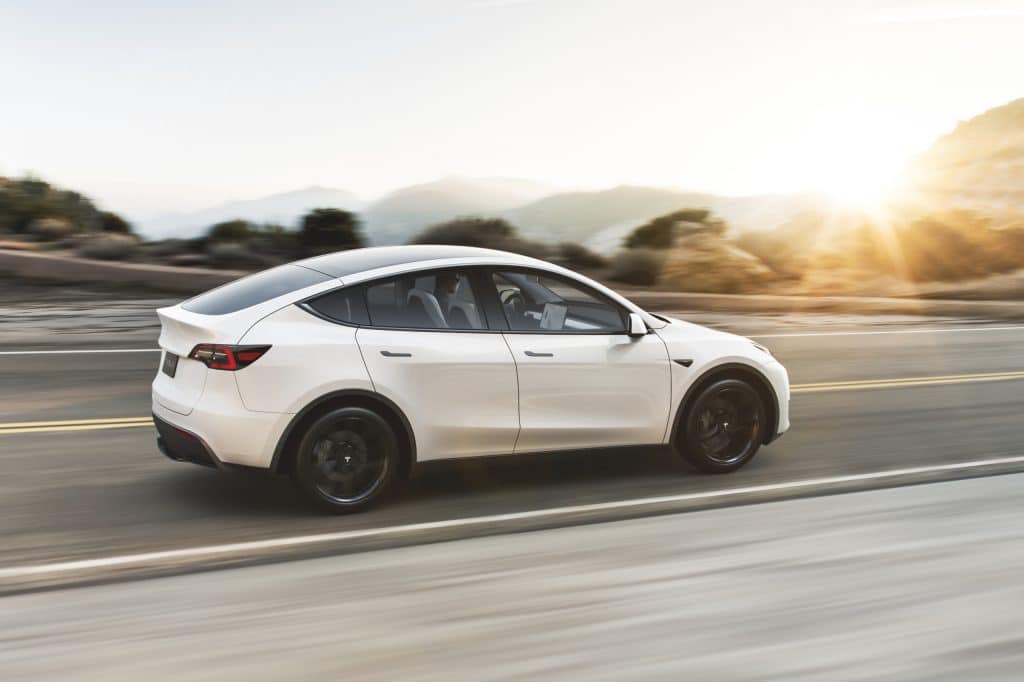 On January 8, Tesla updated the Model Y electric crossover online configurator for the US market, officially unveiling the new version Standard Range – it has become a more affordable alternative to the existing Long Range and Performance versions. The compact crossover is now available in a seven-seater version (for a surcharge of three thousand dollars).

This is the first time Tesla has added a new configuration since the Model Y release in March 2020. It is already available for pre-order in the American online Tesla store with an estimated delivery time of two to five weeks. 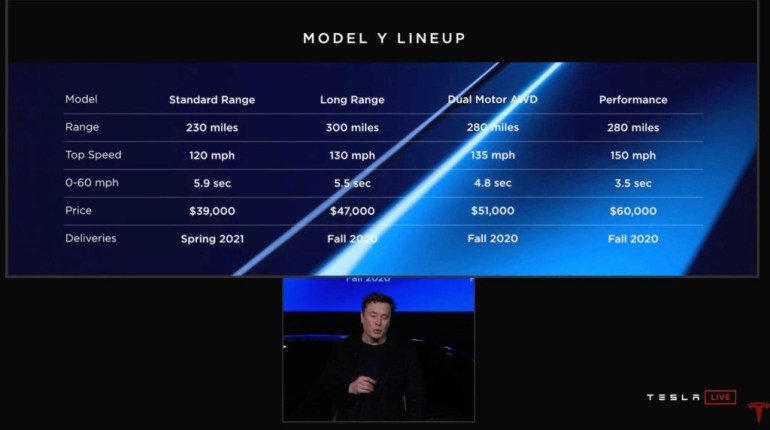 The Standard Range version was mentioned at the initial presentation of the Model Y in March 2019 (slide above) – then it was said about a range of 230 miles and a starting price of 39 thousand dollars.

In July, the head of Tesla, Elon Musk, announced the refusal to release the Standard Range version, citing the “unacceptably low” range (<250 miles according to the EPA cycle) as the reason. Simultaneously, the company lowered the price of the Model Y in the Long Range Dual Motor version from $ 52,990 to $ 49,990.

The head of Tesla stated that the 500 km range for modern electric vehicles should become the industry standard. But now Tesla again changed its mind and decided to release the Standard Range version – its range is slightly higher (244 miles instead of the originally planned 230 miles) and the starting price ($ 41,990 instead of $ 39,000).

Related: Tesla launched the assembly of Model Y at the Shanghai plant. 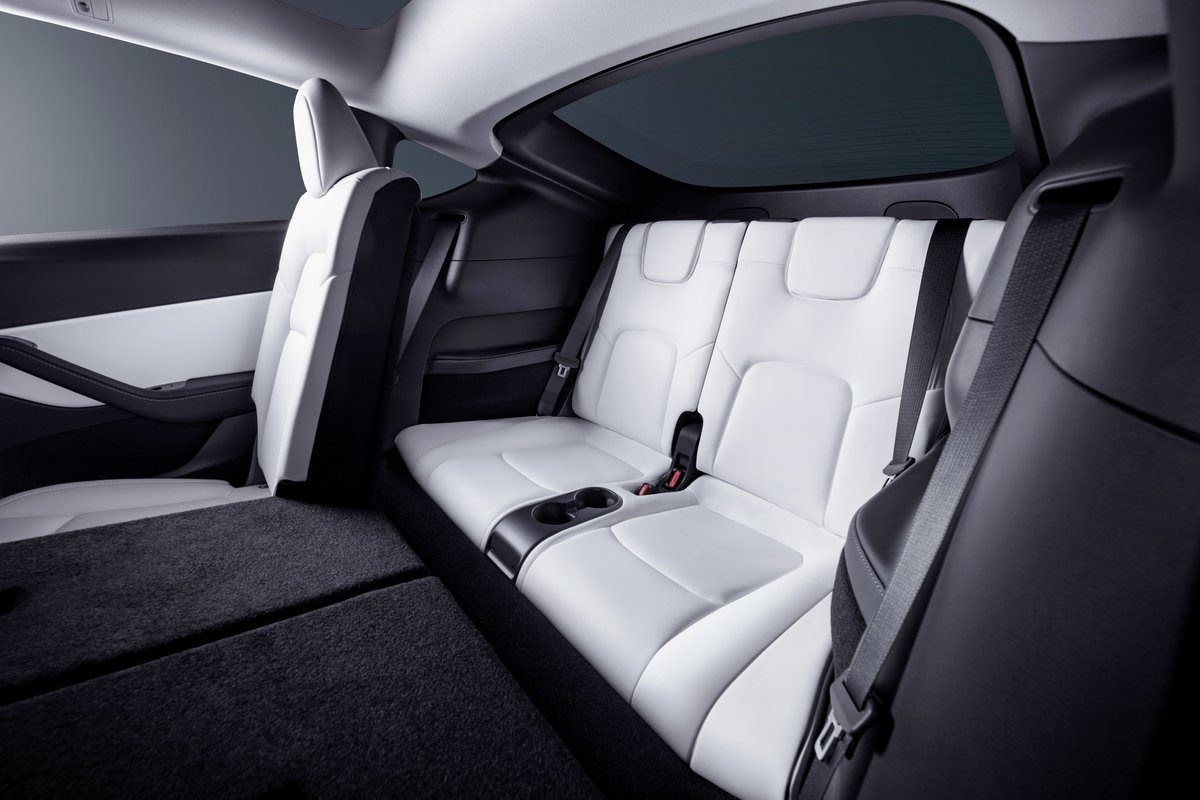 And while Musk himself called it an “unacceptably low” range of <250 miles, there is little doubt that the Model Y Standard Range will fly like hotcakes, given that the base version of the direct rival Ford Mustang Mach-E is 230 miles. By the way, the power reserve of the VW ID.4 according to the EPA method is 250 miles. 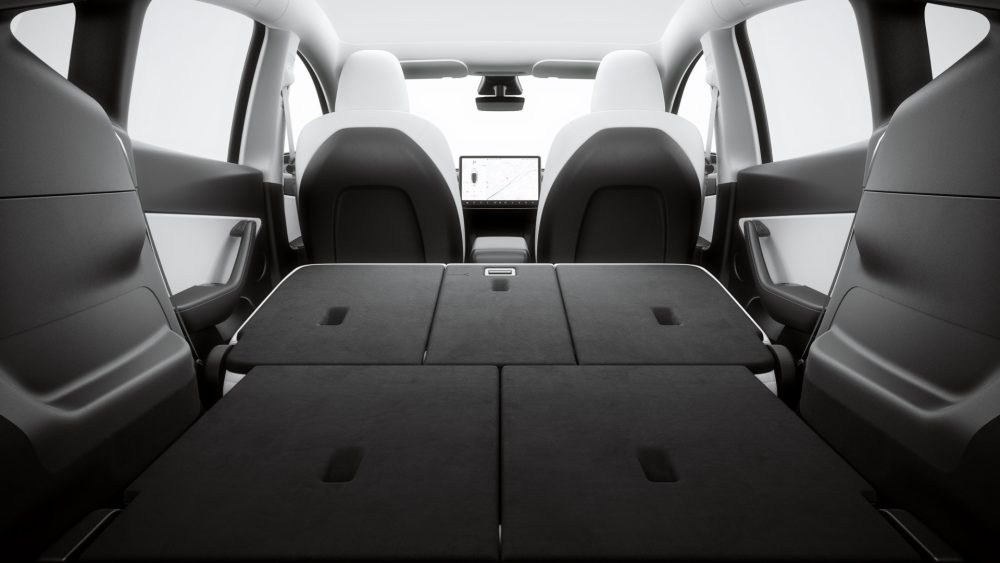