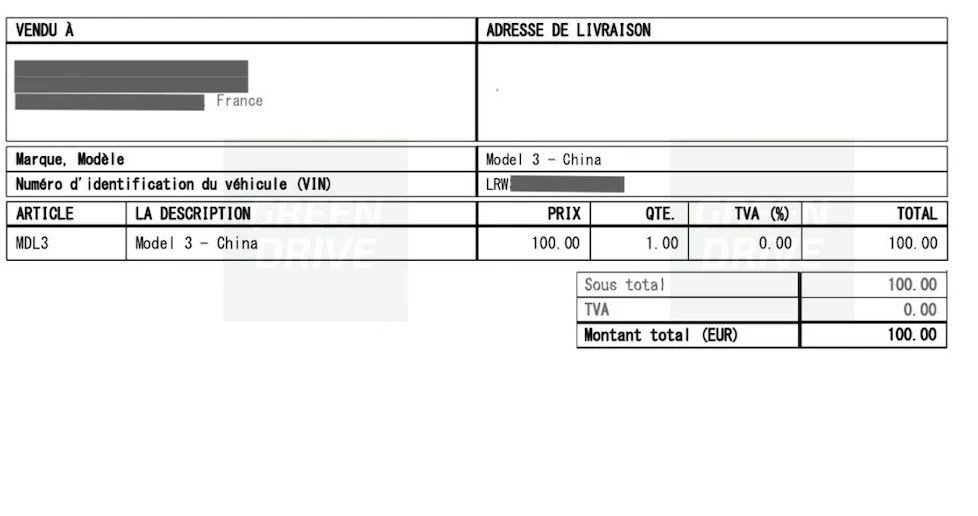 A French Tesla Model 3 buyer posted a copy of an invoice confirming that the copy he bought was assembled in China. This confirms previous reports of Tesla’s intention to sell Model 3s in Europe, assembled at Gigafactory 3 in Shanghai.

Tesla does not yet have a factory in Europe – the Gigafactory 4 under construction in Berlin will start working only in 2021 and the first thing will be the Model Y assembly line. Until recently, Tesla imported Model 3 cars from the United States to Europe. However, limited supplies and a higher price tag due to the payment of the necessary duties did not prevent the Model 3 from becoming the best-selling electric vehicle in Europe. Tesla originally planned that the Gigafactory 3 would operate exclusively for the local Chinese market and that Model 3 sedans built in China would not be sold anywhere else.

Not so long ago, Tesla introduced an updated Model 3 version of the Standard Range Plus to the Chinese market – it received CATL lithium iron phosphate (LFP) batteries. The main advantage of LFP batteries is the absence of cobalt, the most expensive component in modern electric vehicle batteries. The new Model 3 SR, built in China, is cheaper to manufacture than its US-made counterpart. Apparently, this is what prompted the manufacturer to change strategies and start selling Model 3 SRs built in China in Europe, along with the LR and Performance versions made in the USA. 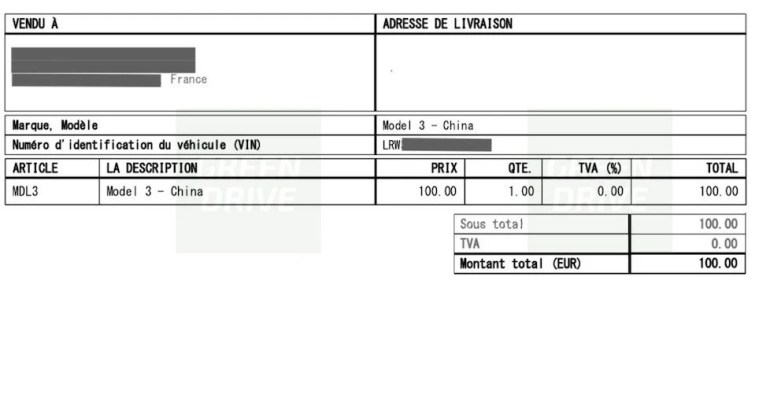 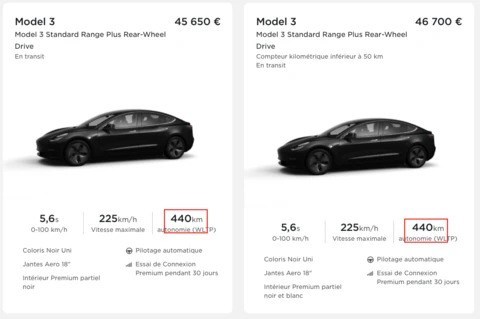 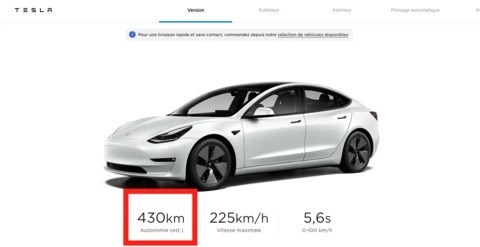 Tesla is about to start mass production of Model Y crossovers on the Phase 2 line at Gigafactory 3 in Shanghai, and it is possible that they will also end up in Europe.