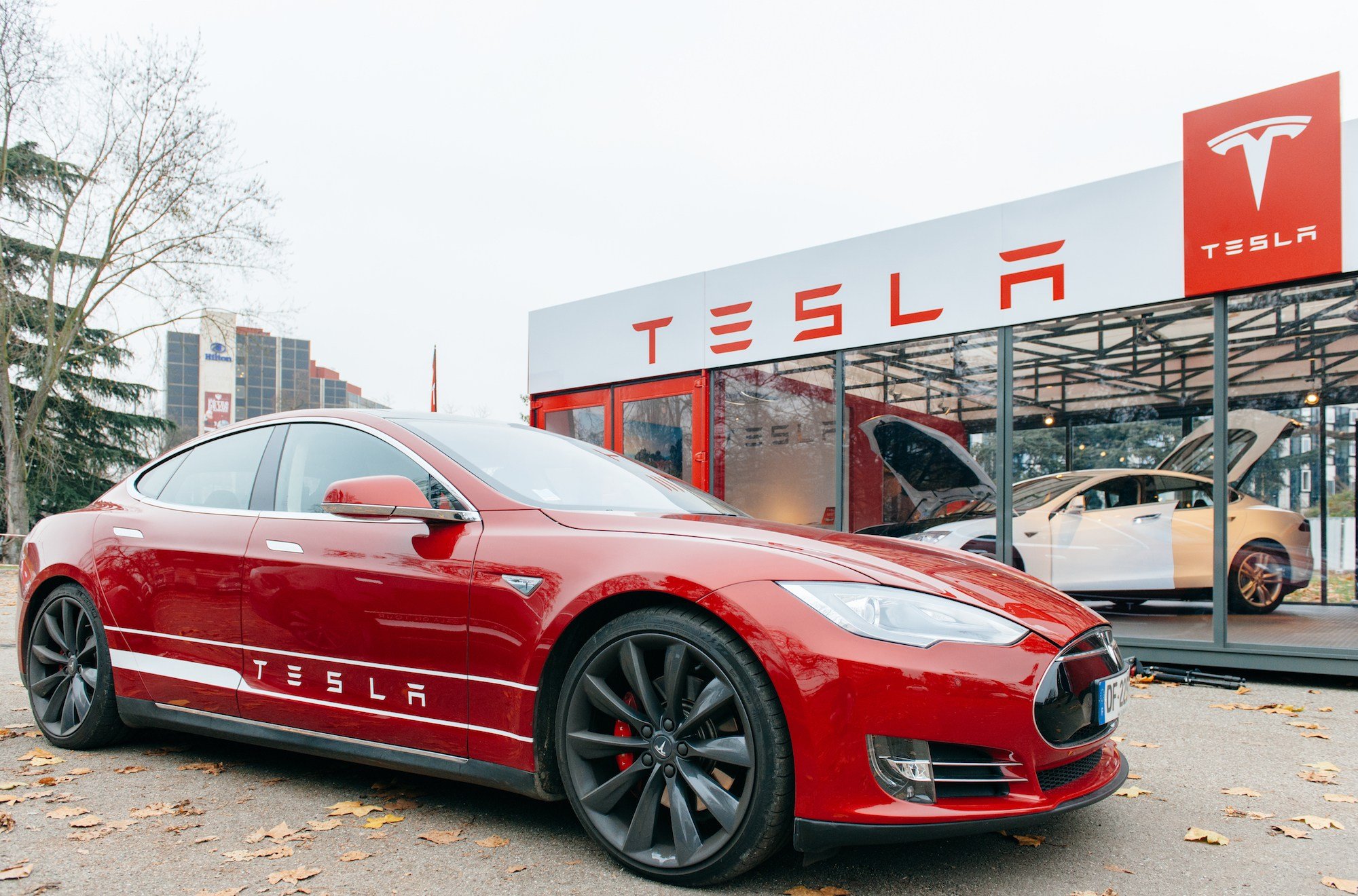 November 16 S&P Dow Jones Indices Committee announced the intention to include the famous electric car manufacturer Tesla in the S&P 500 rating – Elon Musk’s company will appear with the publication of a fresh edition on December 21. After this announcement, Tesla shares rose sharply.

Recall that S&P Dow Jones Indices refused to include Tesla in the S & P500 rating in September. However, at that time, Elon Musk’s company met all the main criteria, including the main one about maintaining profitability for four quarters in a row. Recall that last month Tesla reported a profit for the fifth quarter in a row – it amounted to a record $ 331 million. And now, the S&P Dow Jones Indices has included Tesla in the S & P500 index. The compilers of the index did not specify when they plan to exclude from the list. The name of the retiring company will be announced closer to the publication of the new rating.

How notes CNBC, at the time of the announcement of Tesla’s inclusion in the rating, Elon Musk’s company is already among the ten most expensive American companies S & P500.

Tesla split the stock at a five-to-one ratio in August, and after trading began with the split on August 31, shares rose to a new all-time high of $ 498.32, pushing Tesla’s market capitalization to $ 464.3 billion. This record still holds.

By the end of this year, Tesla plans to ship 500 thousand cars (in 2019, the result was 367 500 cars) and for the first time make a profit for the whole year, and next year it may reach a sales volume of one million cars.