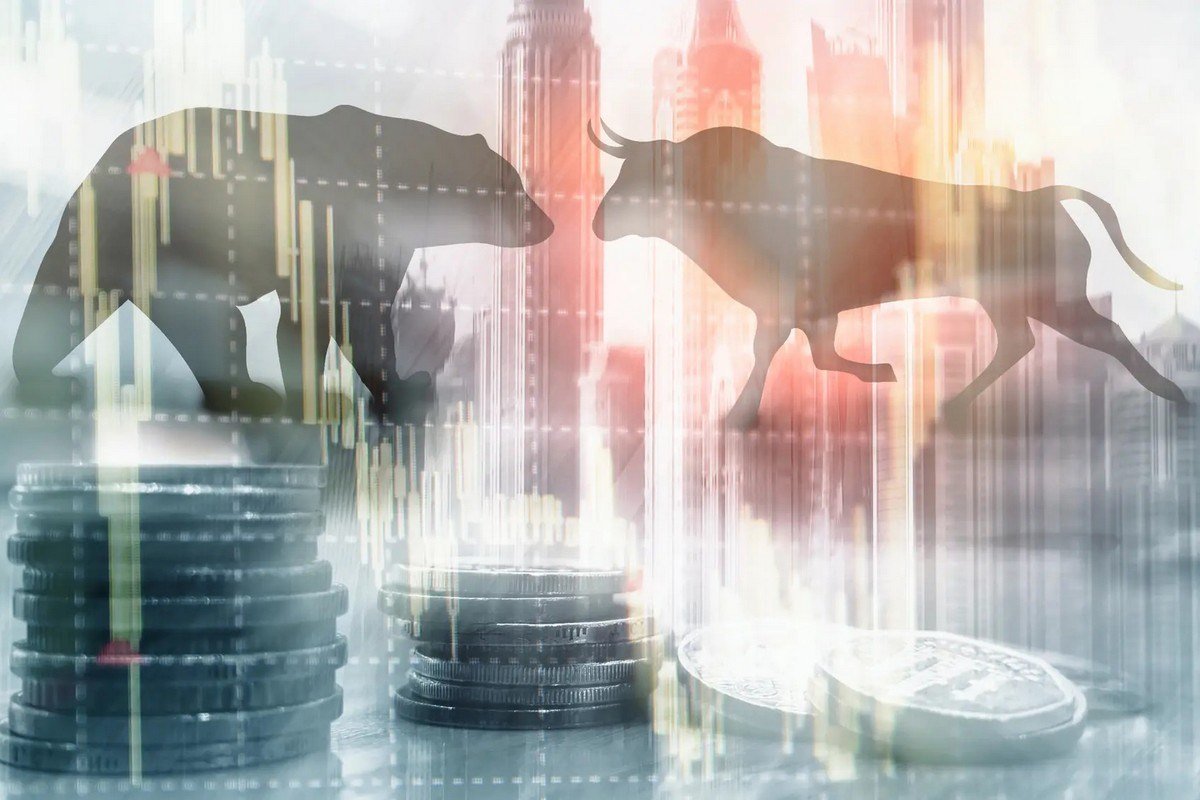 Tesla shares lost 34% in a week and a half and entered a downtrend, but don’t worry – Elon Musk’s company is still doing great

Bulls and bears are well-established images that personify two main stock market trends (rising and falling securities prices). When the price is down 20% or more, it is considered that there is a downward trend and the stock is in a bear market; “Bears” are selling shares, which leads to an increase in supply and further depreciation. And now the trend of impressive growth in the value of Tesla shares, which has been observed over the past few months, has been reversed. 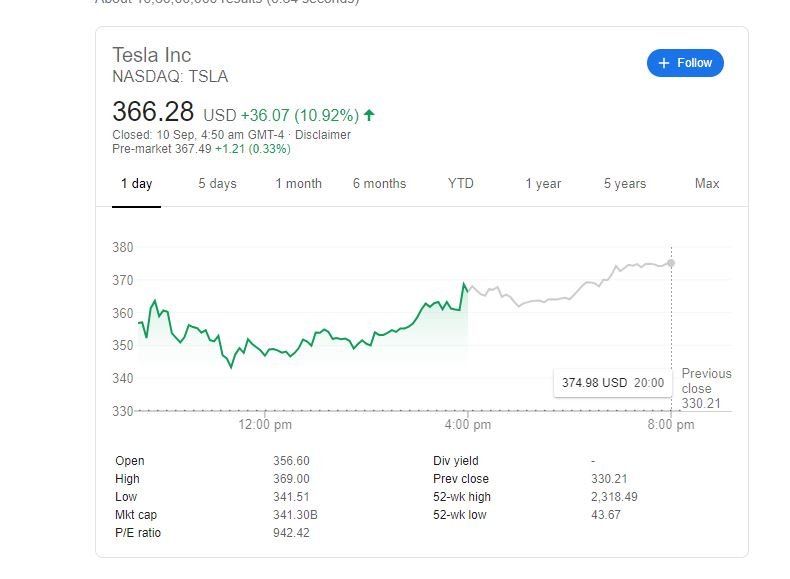 Tesla split stocks five-to-one late last month, and after trading opened on a split on Aug 31, stocks surged to a new all-time high of $ 498.32 (at the close of trade), pushing Tesla’s market cap to $ 464.3 billion. As it usually happens, the fortune of the founder and the head of Tesla Elon Musk simultaneously grew (to $ 115 billion), and he climbed to third place in rating billionaires according to Bloomberg. However, the very next day, September 1, Tesla shares began to fall in price. Yesterday, September 8, Tesla’s share price fell by a record 21% – to $ 330 per share. This was reflected accordingly in the market capitalization of the American electric car manufacturer and the fortune of Elon Musk, who is the largest shareholder in Tesla (Tesla shares make up the bulk of the businessman’s fortune). For a week and a half since the beginning of the fall, the shares fell by 34%. That is, the stock entered a downward trend. As a result of the fall, Tesla’s capitalization decreased to 307.69 billion, and Elon Musk, having lost about $ 12 billion, dropped to the sixth line of the ranking of the richest people in the world according to Bloomberg.

The drop in quotes is partly a price correction after a super growth, partly a macroeconomic and market turmoil due to COVID-19. In addition, on September 4, Tesla carried out an additional public offering of shares in the amount of $ 5 billion. The last time the company conducted a secondary public offering of shares at the beginning of the year in the amount of $ 2 billion. Finally, contrary to expectations and meeting all the main criteria, including the main one about maintaining profitability for four quarters in a row, Tesla was never included in the S & P500 list of the 500 largest US companies after the recent index update, which could also slightly demoralize investors.

But be that as it may, Tesla now has no serious problems. Everything is exactly the opposite – Elon Musk’s company is developing at an enviable pace, new gigafactories in Berlin and Texas are being built incredibly quickly, and sales are growing steadily. That is, the change from a downtrend to an upward one is only a matter of time, and not so distant. how notes MarketWatch, Tesla last hit a bear market on February 27, down 26% from its February 19 record. Quotes reached a minimum on March 18, falling 60.6% from a record figure, and on June 8 – 70 days after the start of the bearish trend – the rate renewed the record.

By the end of this year, Tesla plans to ship 500 thousand cars (in 2019, the result was 367 500 cars) and for the first time make a profit for the whole year (the company has been consistently making a profit in the last four quarters), and in the next, it may reach a sales volume of one million cars.

It remains to recall that a major event Tesla Battery Day will take place on September 22, where the announcement of a sensational new battery of the company’s own development is expected, which stands out for its affordable price (below $ 100 per kWh of capacity) and increased durability (guaranteed resource of 1 million miles).