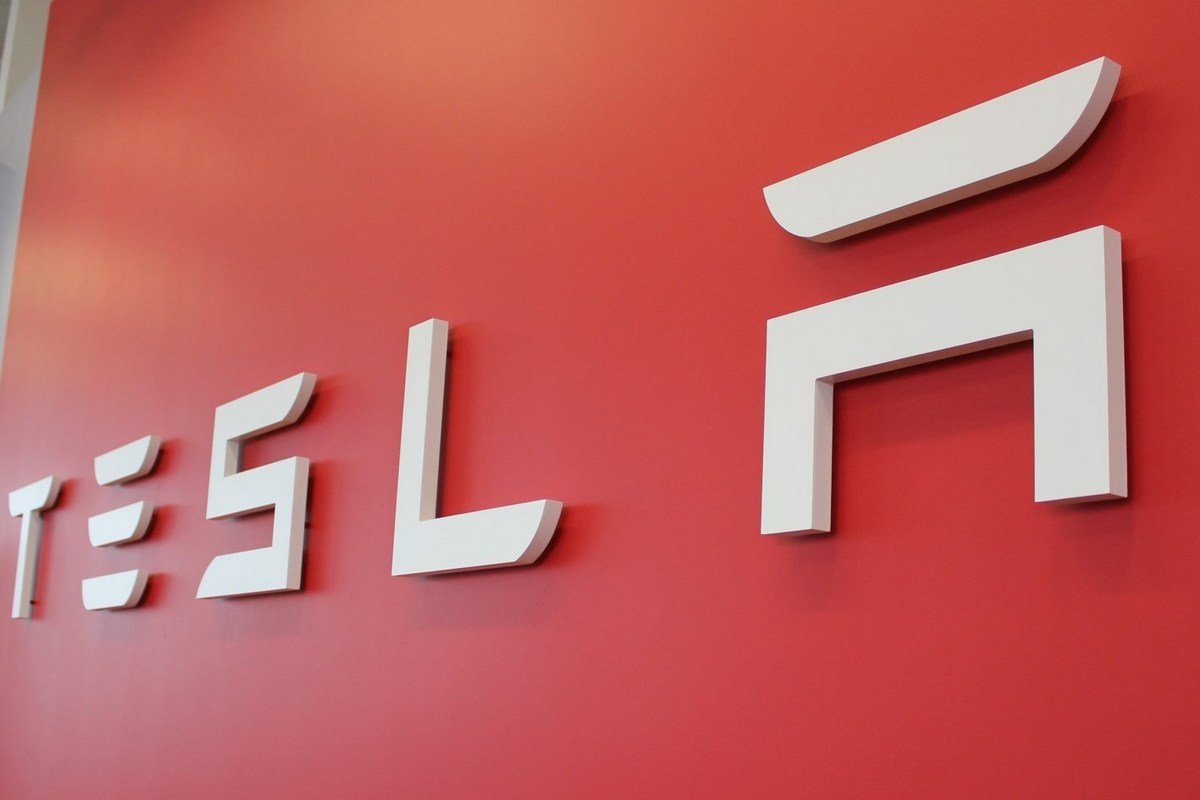 As planned, Tesla carried out a 5-to-1 stock split to make the stock more accessible to investors. The corresponding decision was made at a meeting of the company’s board of directors on August 11.

The first trades after the division of shares were quite turbulent. In the first 30 minutes after the opening of trading, deals worth $ 7 billion were concluded, in which more than 16 million shares were involved. As a result, the share price immediately increased by about 4% to $ 460 per share. Then some stabilization followed. Nevertheless, by the end of the day, Tesla’s share price rose by 3%, and its market capitalization exceeded $ 430 billion.

If we analyze the 5-year chart of the Tesla share price, we can see that for several years the value fluctuated in a small corridor. At the end of 2019, there has been an increase in the value of securities, which will accelerate sharply in 2020. Tesla’s share price has risen by about 900% over the past year.

At the same time, the company’s income during this time remained almost stable during the global coronavirus pandemic. However, the company fared better than the entire automotive industry during this period, allowing it to generate a small profit.