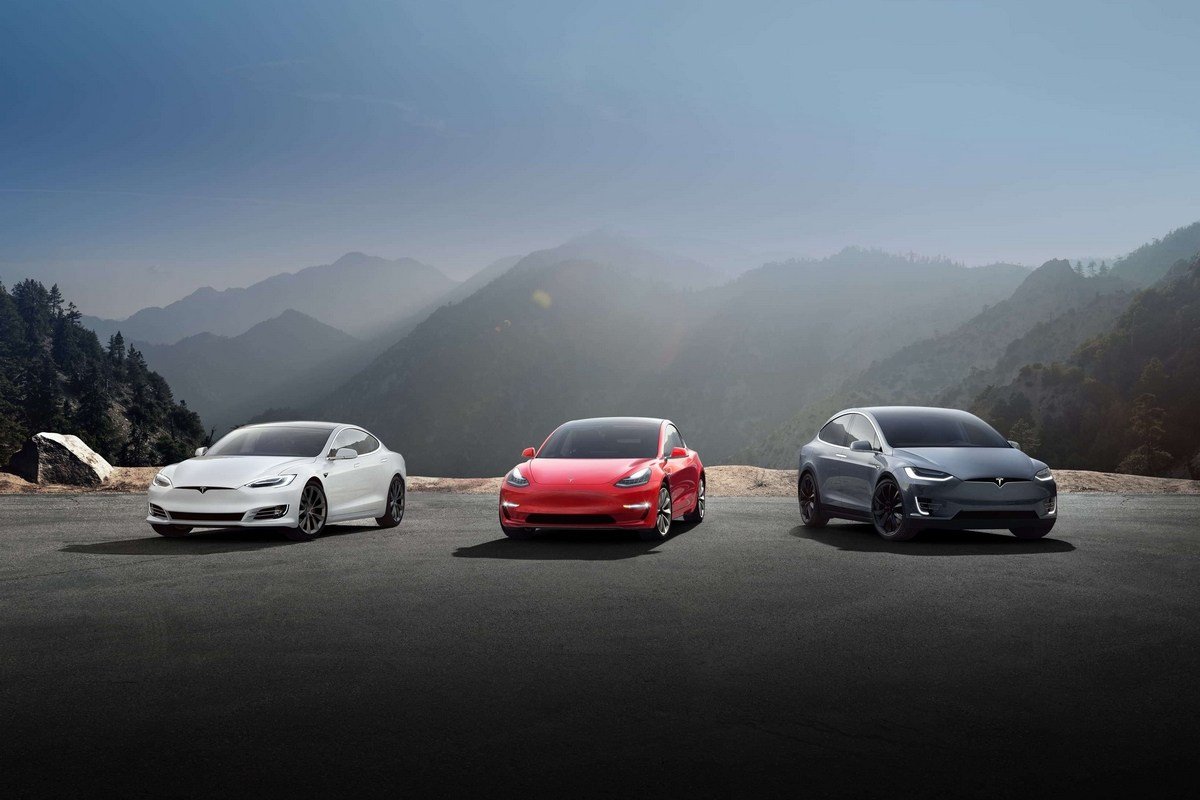 Tesla sets new record with nearly 140,000 cars in the quarter

As expected, Tesla today reported on deliveries in the third quarter. For a three-month period from July to September, the car company Ilona Mask released a total of 145,036 cars, and delivered to customers 139,300 machines, and this is a new absolute record for the manufacturer.

For comparison, for the same period in 2019 Tesla produced and shipped to customers 96 thousand and 97 thousand cars, and in the second quarter of 2020 these figures were 82,272 and 90,650 cars, respectively.

Wall Street analysts initially predicted deliveries at 123 thousand vehicles, but before the publication of the report, they adjusted their forecast upward to 140 thousand. The table below shows more detailed data on production and shipments of Tesla vehicles in the third quarter.

As before, the largest part of the structure is made up of junior Model 3 sedans and Model Y crossovers, which share one platform – 128,044 units, or 88% of the total volume of cars produced in the quarter against 92% in the previous quarter. Alas, the manufacturer does not give exact figures in the context of individual models, so how many of the newest Model Ys are in this number, one can only guess, as well as about the volumes of production and supplies in the context of factories.

The full financial report, as usual, will not be released until the end of the month. But Tesla has been consistently profitable since the third quarter of 2019, and nothing suggests that this positive trend has reversed. On the contrary, 2020 is likely to be the first profitable year in Tesla history.