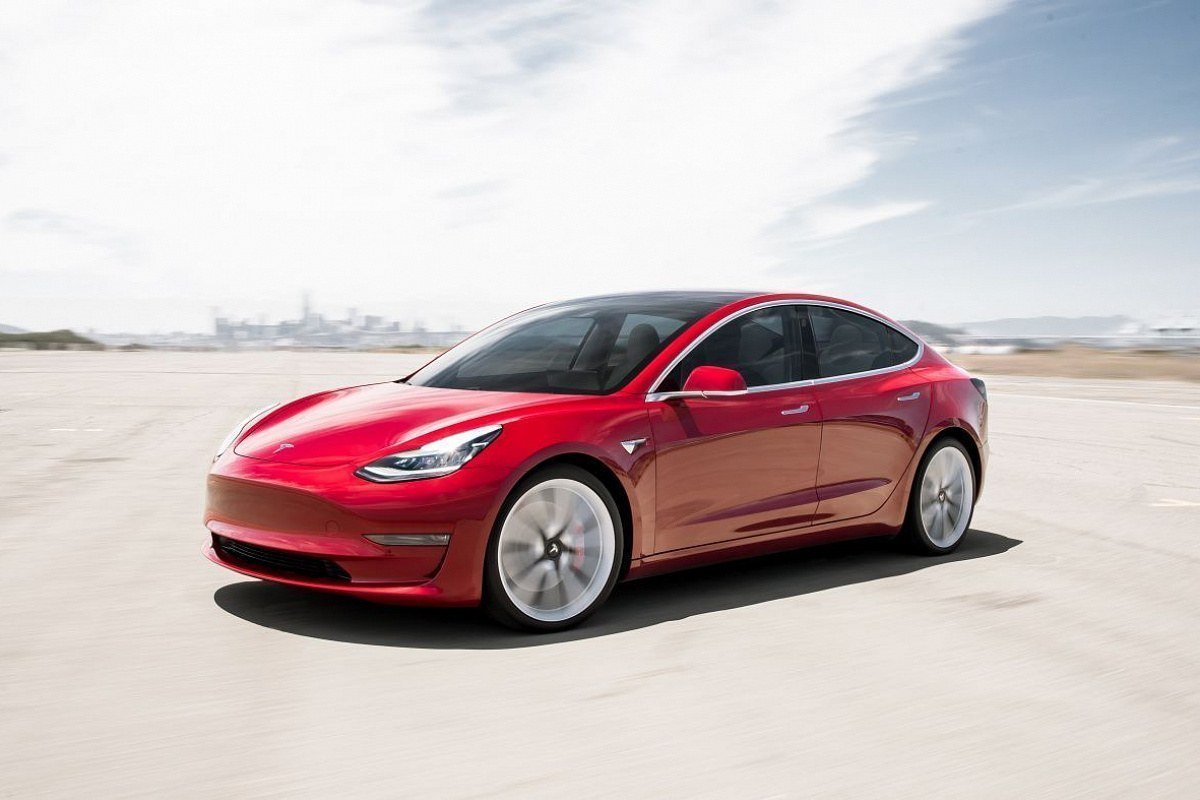 The owner of one of the first electric vehicles Tesla Model 3 has already covered a considerable distance – 100 thousand miles (about 161 thousand km). He shared information about the cost of maintenance during this time and distance, repairs and the level of degradation of the battery.

Qazi Imam was able to drive 100 thousand miles on a Model 3 Long Range electric car of the 2018 model line in a little over 2 years after purchase. That being said, he was pleasantly impressed by the cost of ownership of this vehicle. In those 2 years of operation and 100,000 miles (although most drivers take about 6 years to reach that range), the Tesla Model 3 has a total cost of ownership of $ 4,730, including electricity costs.

At the same time, most of the maintenance costs were the purchase of car tires.

Kazi Imam provided detailed information on all the service that his electric car has undergone in 2 years of operation.

So, at around 36 thousand miles (about 58 thousand km), the air conditioning system began to emit an unpleasant odor. To fix it, the air filters had to be replaced and the evaporator cleaned, which cost $ 136.50. This is a common problem and many car owners experience “mildew odor” with extended use of air filters. Tesla has partially addressed this issue with a software update that has helped improve automatic air circulation, but some owners still have to change the air filter.

It has had some additional maintenance costs lately. For 95 thousand miles (about 152.9 thousand km) of run, it was necessary to replace the wiper blades, replace the brake fluid and adjust the wheel alignment angles. The cost of all these works and materials was $ 410.61.

YOU CAN ALSO READ:  Sony continues to prepare its Vision-S electric car for testing on public roads 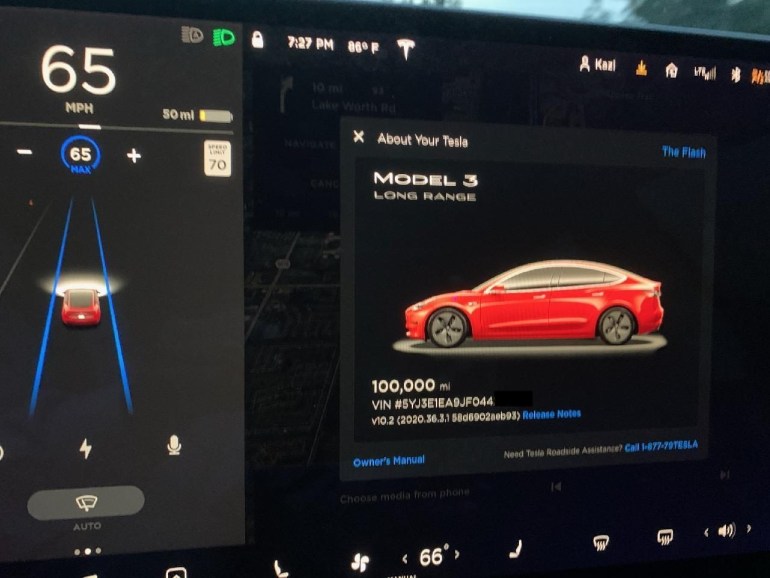 In addition, during the operation, Tesla has carried out a number of works and replacements under the terms of the warranty or on its own initiative. It is noteworthy that before a run of 50 thousand miles (80.5 thousand km) with the Model 3 electric car there were no problems. But later, there were still several reasons for contacting the corporate service.

YOU CAN ALSO READ:  After Korea, Hyundai will recall another 50 thousand Hyundai Kona electric vehicles in the US and European markets due to the risk of battery fire (77 thousand units in total)

In addition, as part of its warranty service, Tesla installed a lost breather on the battery and replaced the charge port insulators.

The degradation rate of the battery after 100 thousand miles of running was small – about 5%. In this case, it took 2 years, but it usually takes about 5-6 years. At the moment, when the battery is fully charged, the car can travel about 305 miles (about 491 km).