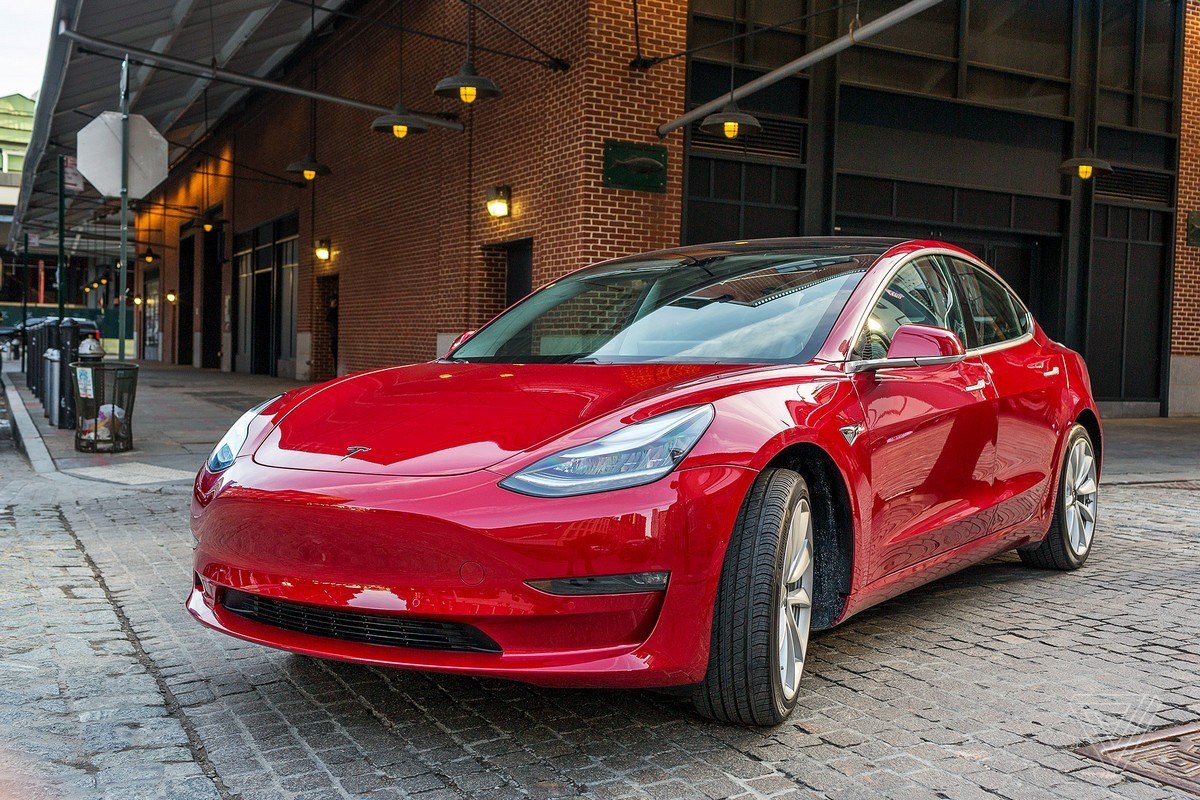 The epic with the long-suffering Tesla Model 3 for $ 35K has come to its logical conclusion. With the release of the updated Model 3, the fate of the “popular” version of the junior sedan was finally decided – the company removed this option (Standard Range) from the range.

You cannot do without the shortest retelling of history. Announcing Model 3 back in 2016, Tesla promised an affordable popular version of the car for $ 35 thousand. Elon Musk’s company has postponed its release many times for well-known reasons (remember times of “production hell” with the Model 3). As a result, Tesla nevertheless released the long-suffering Model 3 on the US market for a “net” (without any discounts) $ 35 thousand – in March 2019, the company opened pre-orders for the corresponding Standard Range variant. In the end it delayed deliveries for a couple of weeks. And just a month after the announcement, Tesla limited the sale of this Model 3 in the Standard Range version, removing the possibility of ordering this option through the website and leaving it as the only way to order by phone or purchase directly from the company’s store. Now Tesla has decided to say goodbye to the “budget” Model 3 finally – after the recent update of the junior sedan, this option did not find a place in the 2021 model range. Tesla has removed the Standard Range variant from the catalog and ceased production.

YOU CAN ALSO READ:  From crossover to convertible. The new Tesla Model Y has a panoramic roof peeled off at full speed (but there are questions about this story)

Until this point, Tesla still offered a more expensive Standard Range Plus variant, featuring an increased range and interior (adjustable seats, better materials, and an advanced audio system), at a reduced price of $ 35,000 (the usual price of this version is $ 38,000). But the Electrek website, referring to “people familiar with the matter,” approves that Tesla, by its internal order, prohibited to downgrade new Model 3 cars of 2021 to Standard Range and sell them at a reduced price of $ 35 thousand. That is, after the depletion of the Model 3’s warehouse stock for $ 35 thousand, it will go down in history.

The founder and head of the company, Elon Musk, remains committed to the idea of ​​an affordable Tesla car – in three years, we are promised a production Tesla car for $ 25,000 with a full autopilot. To make such a car a reality, Tesla’s new 4680 batteries should be developed. We have yet to find out if Musk can keep that promise and what fate this car will ultimately face.

YOU CAN ALSO READ:  Volkswagen will invest 73 billion euros over the next 5 years in EVs, hybrids and digitalisation (and will introduce 70 EVs and 60 hybrids by 2030)
0