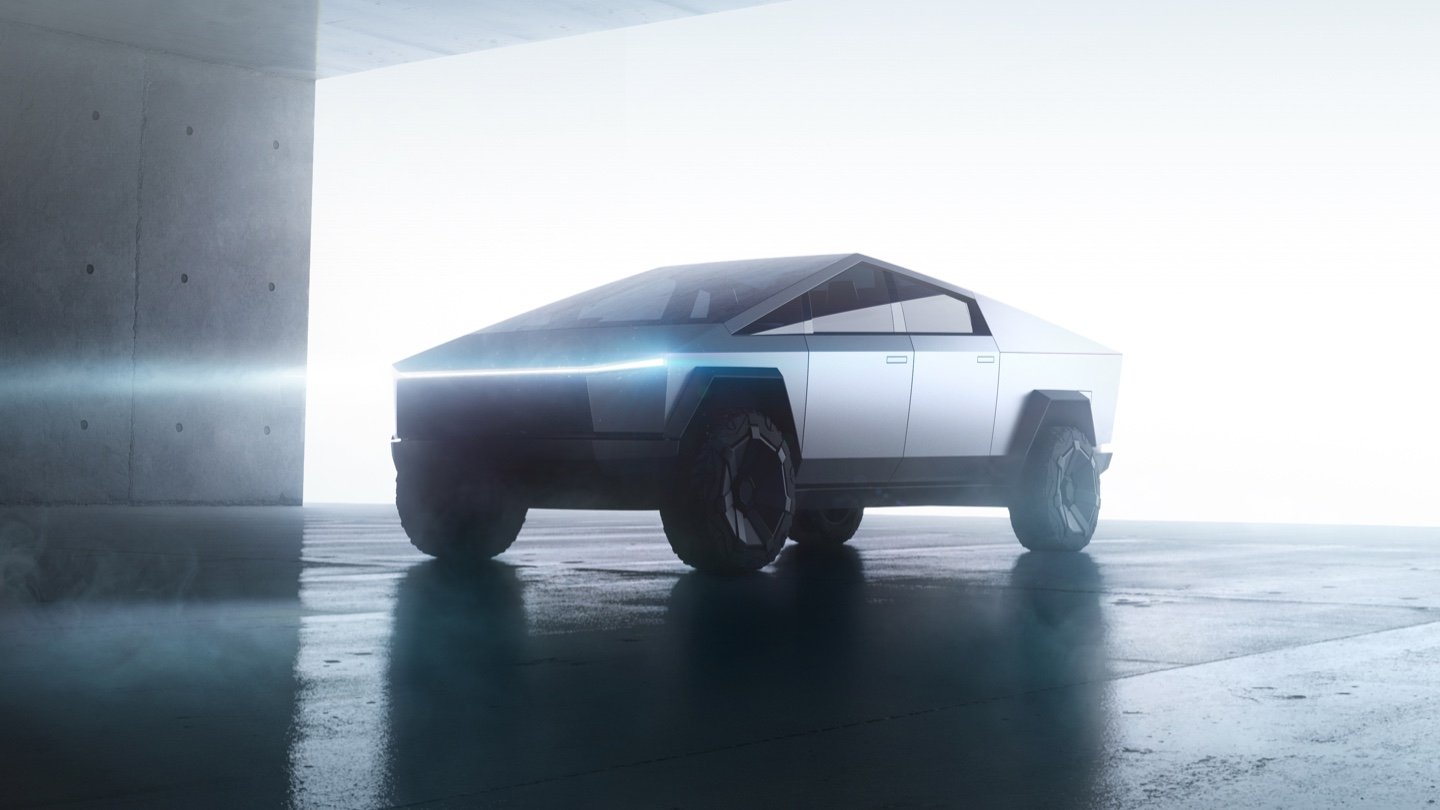 Tesla is rising in price at some crazy pace. In early summer, it was reported that Tesla surpassed Toyota by market capitalization to become the most expensive car company on the market. But then it was about $ 185 billion.

At the moment, the capitalization of Elon Musk’s brainchild is $ 555 billion! That is, the indicator has tripled in six months.

The last jump in the share price started a couple of weeks ago. During this time, Tesla securities rose in price from $ 400 to $ 585, and it is not a fact that growth has stopped. Only Apple, Alphabet / Google, Microsoft, Amazon, Facebook, Alibaba and Tencent are more expensive than Tesla.

By the way, the explosive jump in the capitalization of Tesla led to the fact that Elon Musk rose to the second place in the list of the richest people in the world with a fortune of $ 129 billion. Only Bezos is ahead with his 182 billion.

YOU CAN ALSO READ:  Volvo launches series production of its first electric car, the Volvo XC40 Recharge, with first customers to receive theirs in October

Of course, many people call Tesla a bubble, and the rise in its shares is indeed due to a number of controversial factors, but this applies not only to Tesla.